The launch date for Redmi TV has been announced, and the company’s new mid-ranger smartphone may launch alongside it. Redmi TV will become official on August 29, Xiaomi’s co-founder and CEO, Lei Jun, said.

Lei Jun shared the info via his official Weibo (Chinese social network), and the Redmi 8 series is expected to launch on that same date. That has not been confirmed yet, but reports are suggesting it will happen.

The very first Redmi TV will feature a 70-inch display, which is something that was confirmed by an official poster. That poster also suggests that the company’s TV will sport really thin bezels. That is pretty much everything we know, as the company hasn’t revealed anything else.

This TV is expected to offer 4K resolution, and HDR support, though. Redmi TV will probably compete directly with the OnePlus TV, which was confirmed recently. Its name has also been confirmed by the company lately, and OnePlus TV is coming soon as well.

Redmi 8 & Redmi Note 8 are expected to launch as well

Now, as far as the Redmi 8 and Redmi Note 8 is concerned, well, the phone’s alleged design has appeared. TechDroider has shared the alleged back side of the Redmi Note 8, along with the Redmi 8 leaks roundup (video format). The regular Redmi 8 is expected to resemble the Redmi Note 8 quite a bit, though it may include less cameras.

If this leak is to be believed, the Redmi Note 8 will be made out of metal and glass. The phone’s back side will be curved, but only on the sides, it seems. The device will include three vertically-aligned cameras, while a fingerprint scanner sits below it. A fourth camera seems to be moved to the side, same goes for an LED flash. That fourth camera is probably a ToF (Time of Flight) unit, but we’re only guessing.

Redmi’s logo is located on the back as well, while we know what to expect from the phone’s main camera. Samsung’s 64-megapixel ISOCELL sensor will be utilized by Redmi here. That info has not been confirmed, but Xiaomi did say that its upcoming smartphone will sport it. This leak also has “64MP” imprinted on the back, so… it is to be expected.

A 5,000mAh battery is also expected to be included in the package, while Android 9 Pie will come pre-installed on the device. On top of Google’s OS, you’ll be able to find Xiaomi’s MIUI 10 skin.

We still do not know what to expect in terms of its other cameras on the back, same goes for its selfie shooter. The Redmi Note 8 will almost certainly include a larger display, and a fullHD+ resolution. The phone will include more RAM and more storage than the Redmi 8, at least when it comes to its base model. More info is expected to surface in the coming week. 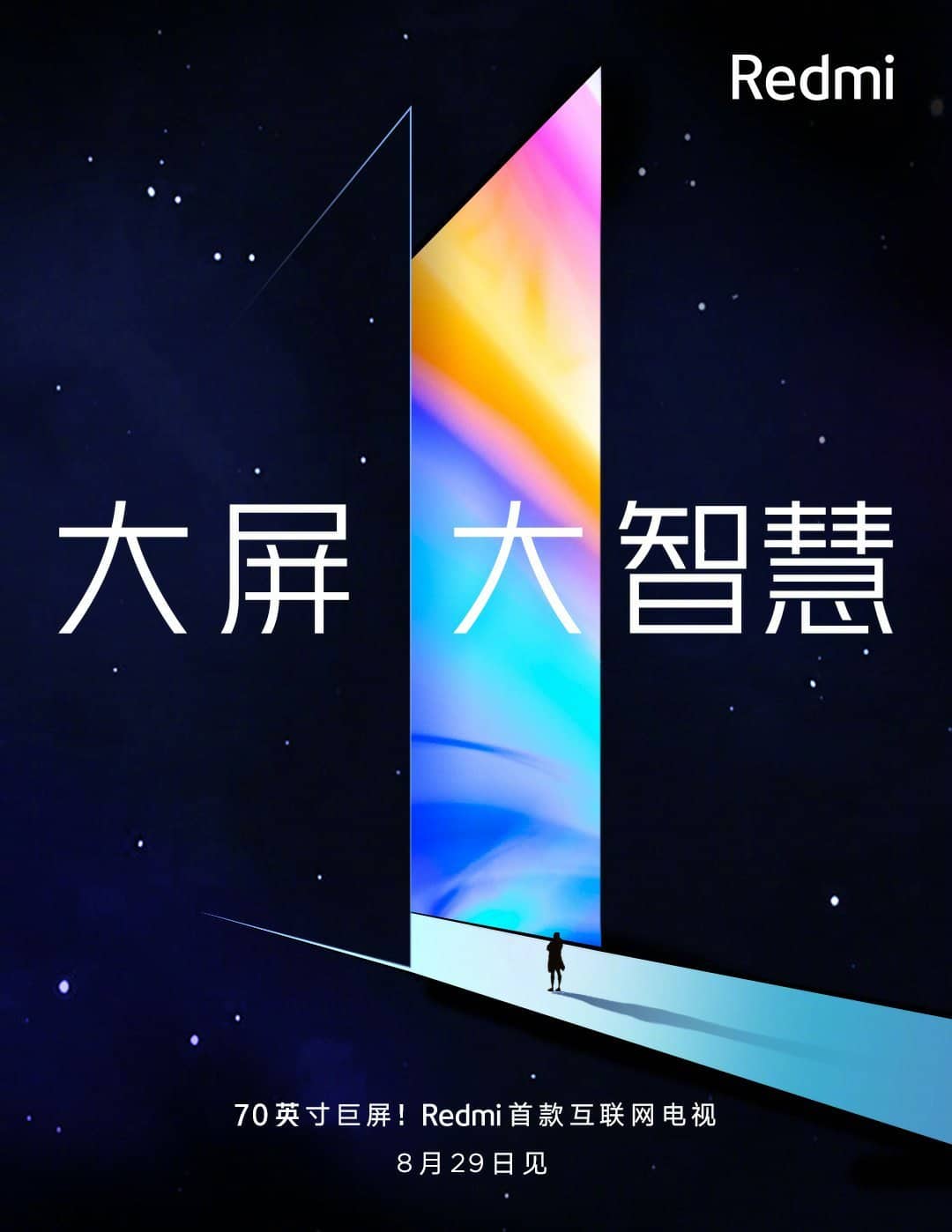 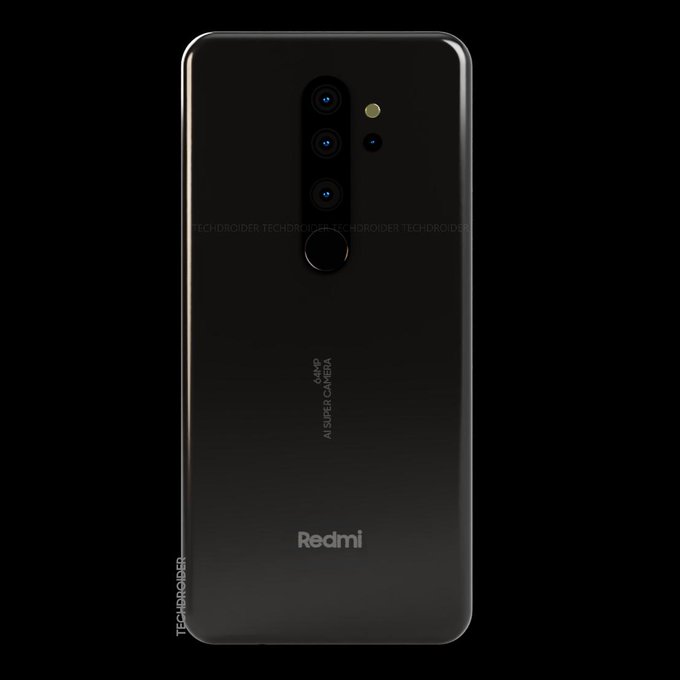 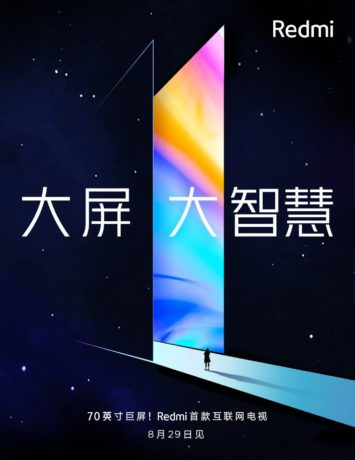 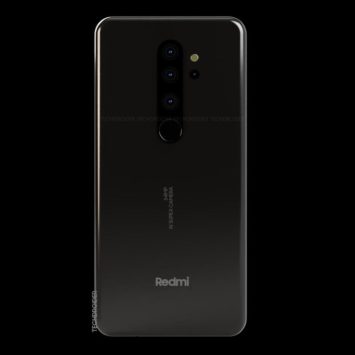