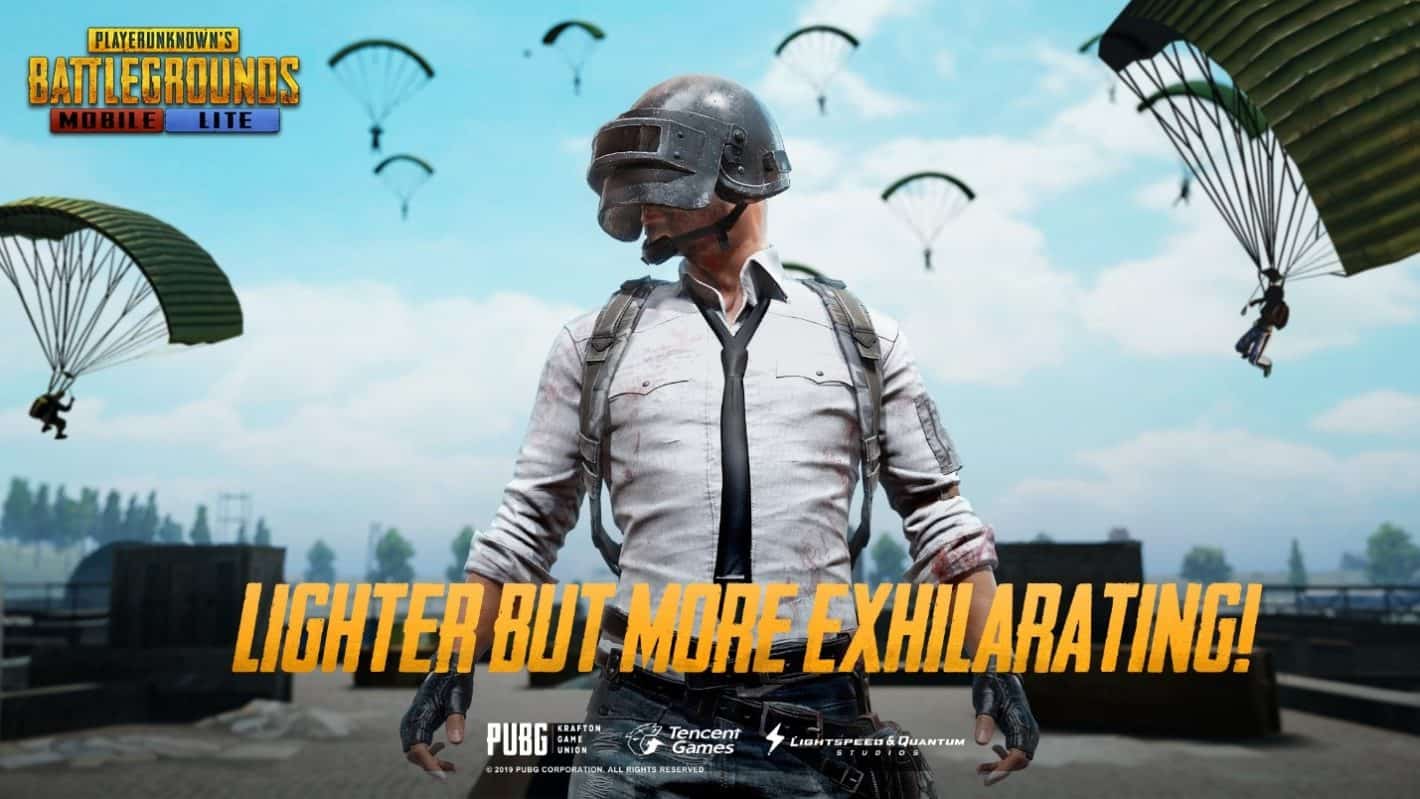 Anyone who plays the trimmed down version of the game will be able to login and take advantage of the shiny new experience as soon as they're able.

What does that new content include, you ask? For starters a new theme, as is common with many PUBG MOBILE updates.

If custom everything is your thing then this new update will please you.

It's always fun in games to make your character look unique, and you'll be able to do just that here thanks to newly added outfits.

New outfits aren't the only new customization feature either.

There's a new customization guide that's been added in too. Which is likely to be useful for anyone who wants suggestions in this area.

Emotes Are Finally Here To Help You Taunt Your Enemies

Do you enjoy a little bit of trash talk now and then? Is your game not complete without emotes?

Fear not, then. PUBG MOBILE Lite's content update finally adds emotes to the game. This means you can taunt your enemies whenever you see fit. There's no information on how many emotes there are, but if you play you should find out soon enough.

In addition to emotes and outfits players will find a handful of other new content.

All of this while still maintaining a relatively small footprint when it comes to installation package size and the overall size of the game.

A Few Remaining Improvements Round Things Out

There are a few more things that have been added into this content update. Players should notice that battle parameters have been improved.

Bombing zones are also now available, and Tencent has increased the accuracy of the RPG-7. If this is one of the weapons you like to use, you may just be more deadly with it now.

PUBG MOBILE Lite was initially only available in South America, South Asia, Southeast Asia, and North Africa. As of today, the game launched in Russia, certain parts of the CIS, and other parts of Africa where it wasn't already available.

In the future, the game will also be launching in more parts of Europe as well as in Central and North America.