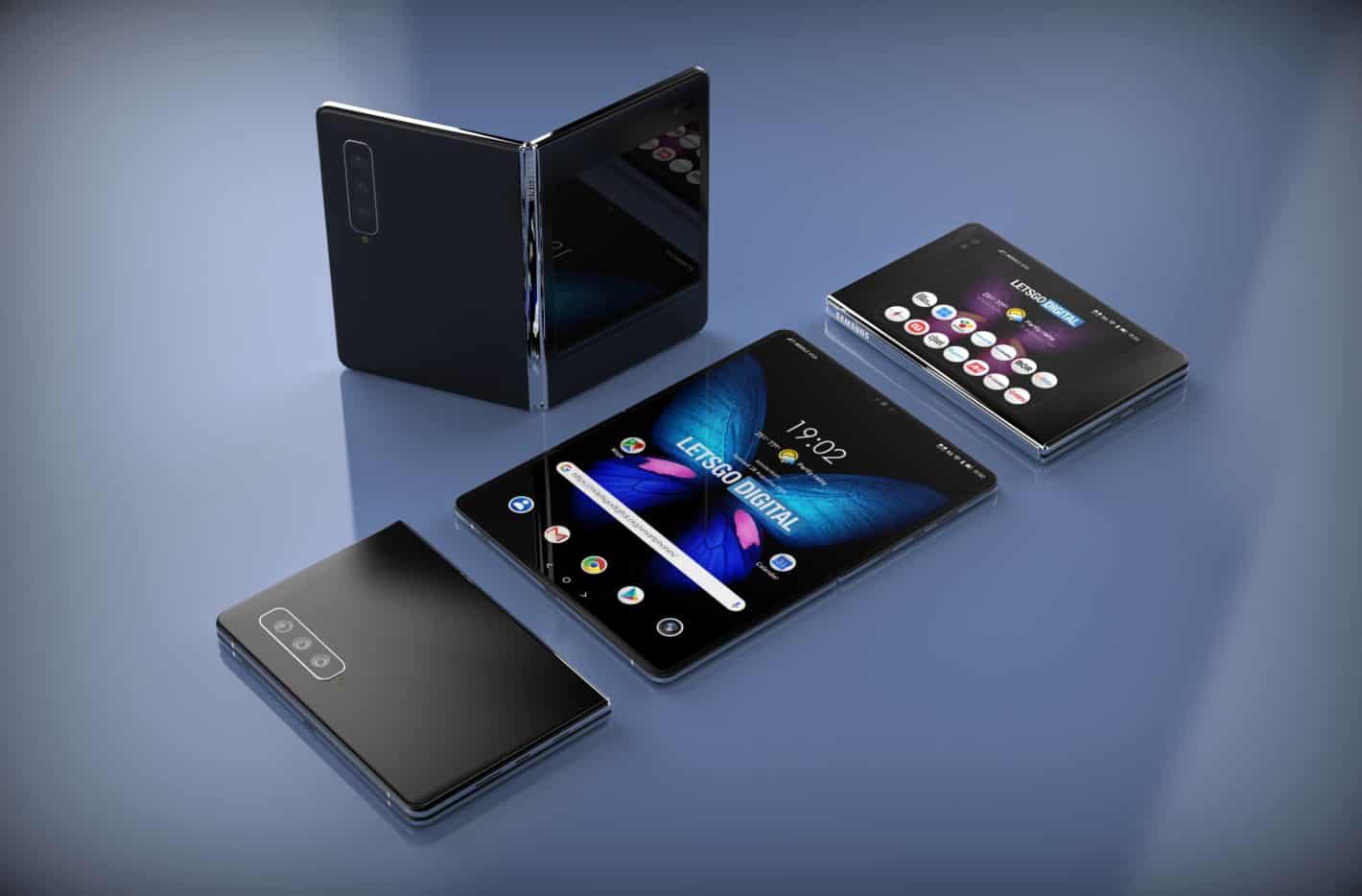 The Galaxy Fold 2 may have just shown up in a recently discovered Samsung patent.

Images associated with the patent filing show off a design of a Samsung foldable phone that is different from the original Galaxy Fold.

The patent was also filed for and published on August 26 of this year which makes it fairly new. This is definitely a new design as the Galaxy Fold design has already been made public.

There Are Actually Three Different Designs

In total there are actually three different designs in the patent and each model is unique.

The first design and second design, represented by model B and model C, are basically the same. The only difference between them is the placement of the camera cutout on the unfolded display.

On model B the camera cutout is on the right side. On model C this is on the left side. When folded everything else is the same. The rest of the design doesn't deviate too much from the original Galaxy Fold.

When folded there is still a triple camera array on the back and a smaller screen on the front which looks like an extended version of the screen on Samsung's S View Covers.

The Third Design Has A Horizontally Folding Hinge

The third design might be the most interesting. It features a horizontally folding, which is quite different from the way the other models fold. These other two are vertical, which is the same as the original Galaxy Fold.

In addition, the outside-facing display is more wide as opposed to tall and thin like on the first two designs. It does however feature the same triple camera array on the back when folded closed.

The nature of this particular design means that the phone would be much shorter in the closed state.

When unfolded it would look just like the other two models, complete with small bezels and the camera sensors at the top.

There is one slight difference here too. Instead of being off to the right or left corner, the camera array would be directly in the middle.

Samsung May Or May Not Use These Designs

Samsung seems to have patented these designs but it may or may not use them. Whatever design it chooses though it's rumored to have "ultra thin glass" that will be used for its displays.

So far, the company has not officially announced the Galaxy Fold 2, but a patent filing with multiple potential designs is close to a confirmation. 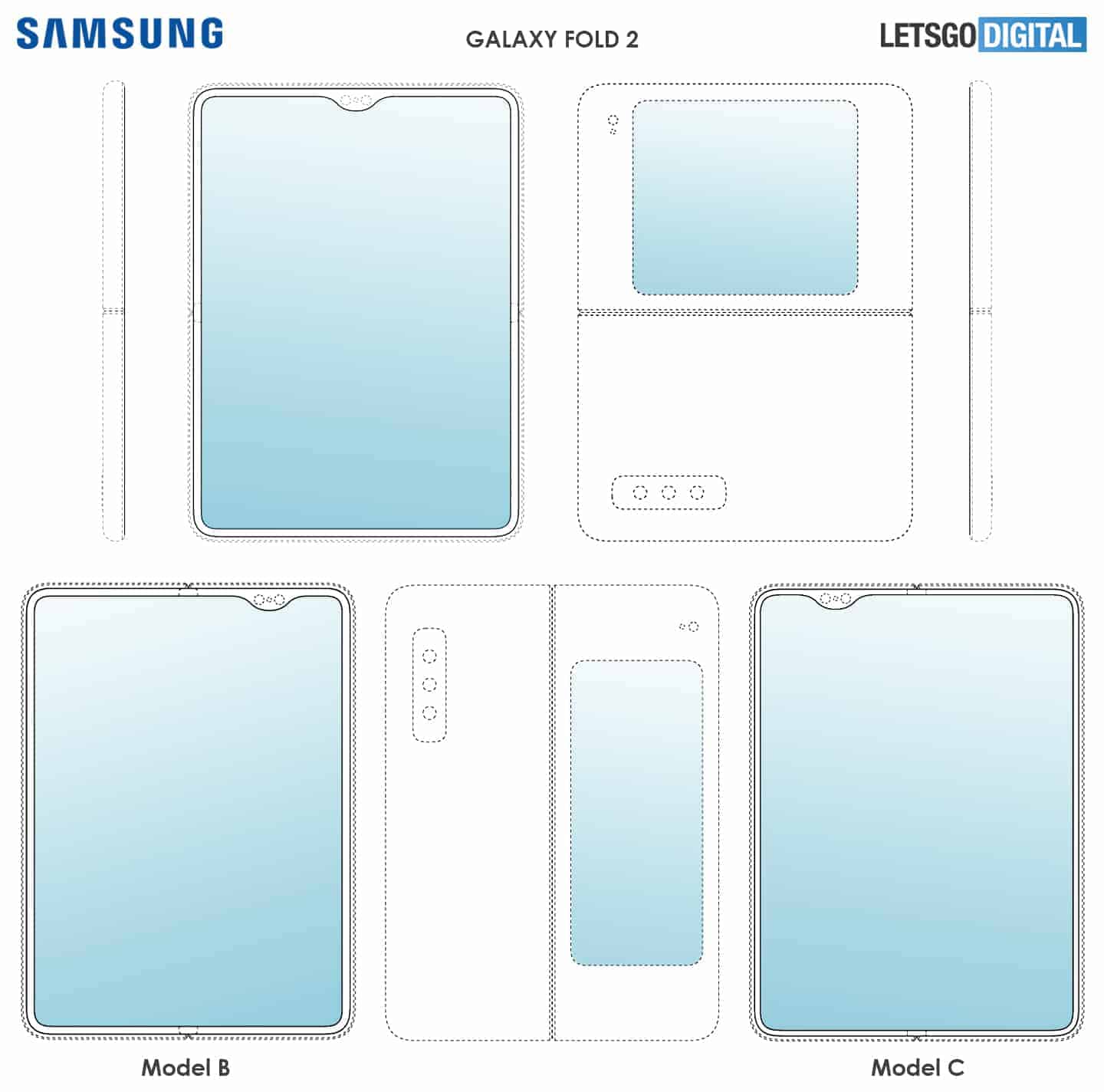