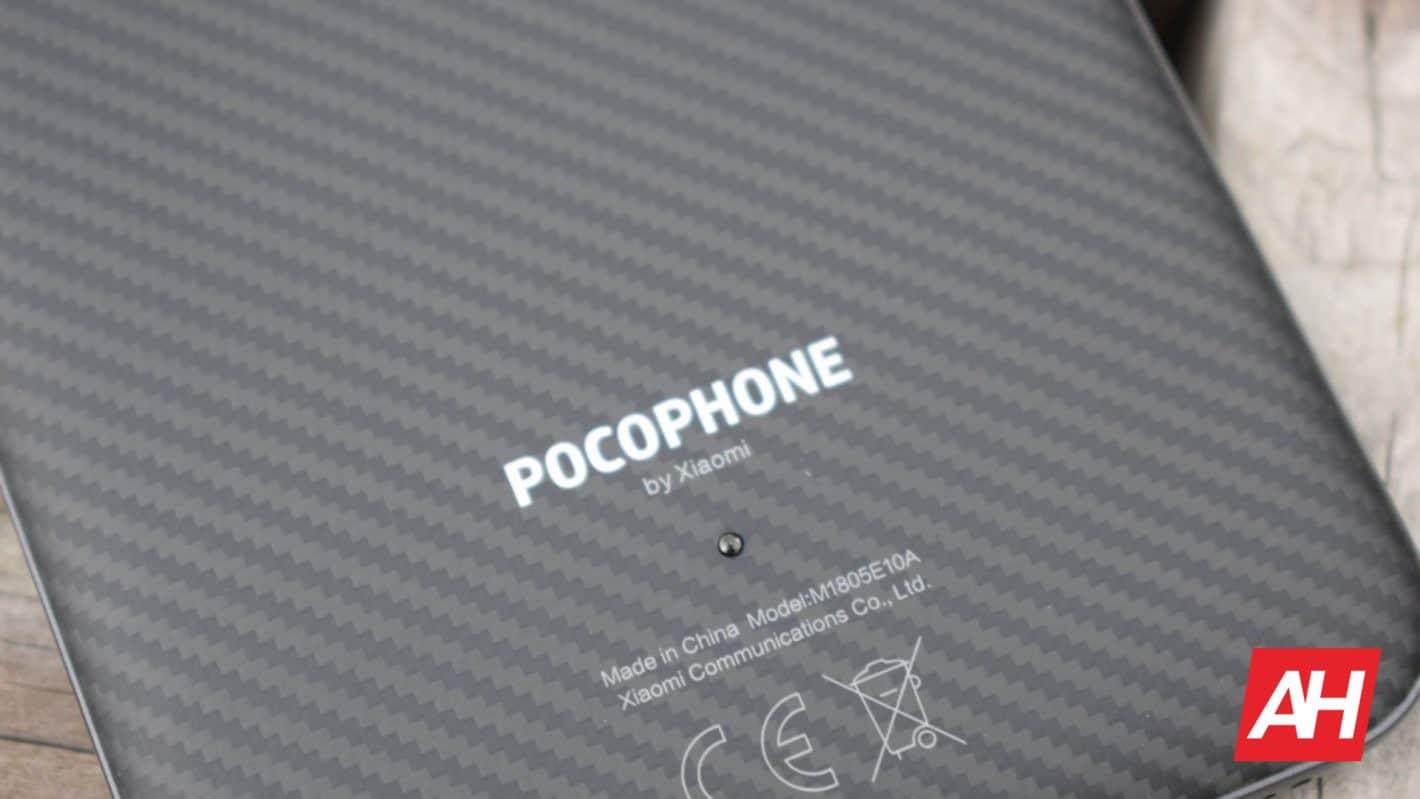 Those devices offer a lot in terms of design, specifications, and performance, and their price tags are quite low. Having said that, the Pocophone F2 may become a reality after all, at least according to a new tip.

Tech Auntyji, a tipster, shared that information via his official Twitter account. He basically said that the Poco F2 exists, and that it will feature an AMOLED display. It seems like he has more info, but he said that the provided info is all that he’s at liberty to say, at the moment.

As a reminder, the Pocophone F1 was announced back in August last year, so if the Pocophone F2 is coming, it will probably become a reality sometime this month, or September at the latest. The Pocophone F1 managed to surprise many people, as it had a flagship processor back then, and great specifications all around, and it was extremely affordable. Some people even referred to it as the “new flagship killer”, as OnePlus’ devices are now considerably more expensive than that.

The Pocophone F1 did not have all the bells and whistles, of course, the company had to cut corners in order to be able to offer it at that price tag. The phone included an LCD display, instead of an OLED one, it was made out of plastic, it had a huge notch, and its cameras were not all that great.

Well, if the Pocophone F2 is indeed coming, we’re expecting the company to improve in some of those areas. Most people don’t seem to mind the plastic build, as long as it’s sturdy, so that’s probably something that Xiaomi should not mess around with, but it can improve in other areas.

Consumers are expecting the Pocophone F2 to include an OLED display, and if it becomes a reality, it will include a fullHD+ panel. Its notch will hopefully be a lot smaller, or not there at all, and the cameras do need improving… so we’ll see what we’ll get in that department if the device arrives.

In all other areas, the Pocophone F1 delivered, pretty much. The Pocophone F2 is expected to be fueled by the Snapdragon 855 or Snapdragon 855 Plus, while you can expect to get plenty of RAM as well. The phone may ship in 6GB and 8GB RAM variants, just like its predecessor.

Android 9 Pie will come pre-installed on the device almost certainly, while Xiaomi’s MIUI skin will be included on top of it. You can also expect to see a large battery inside of the device, and who knows, the company may even retain a headphone jack, as the first-gen model had it. The Pocophone F1 also had a set of stereo speakers, so we’re expecting to see that in the Pocophone F2 as well.