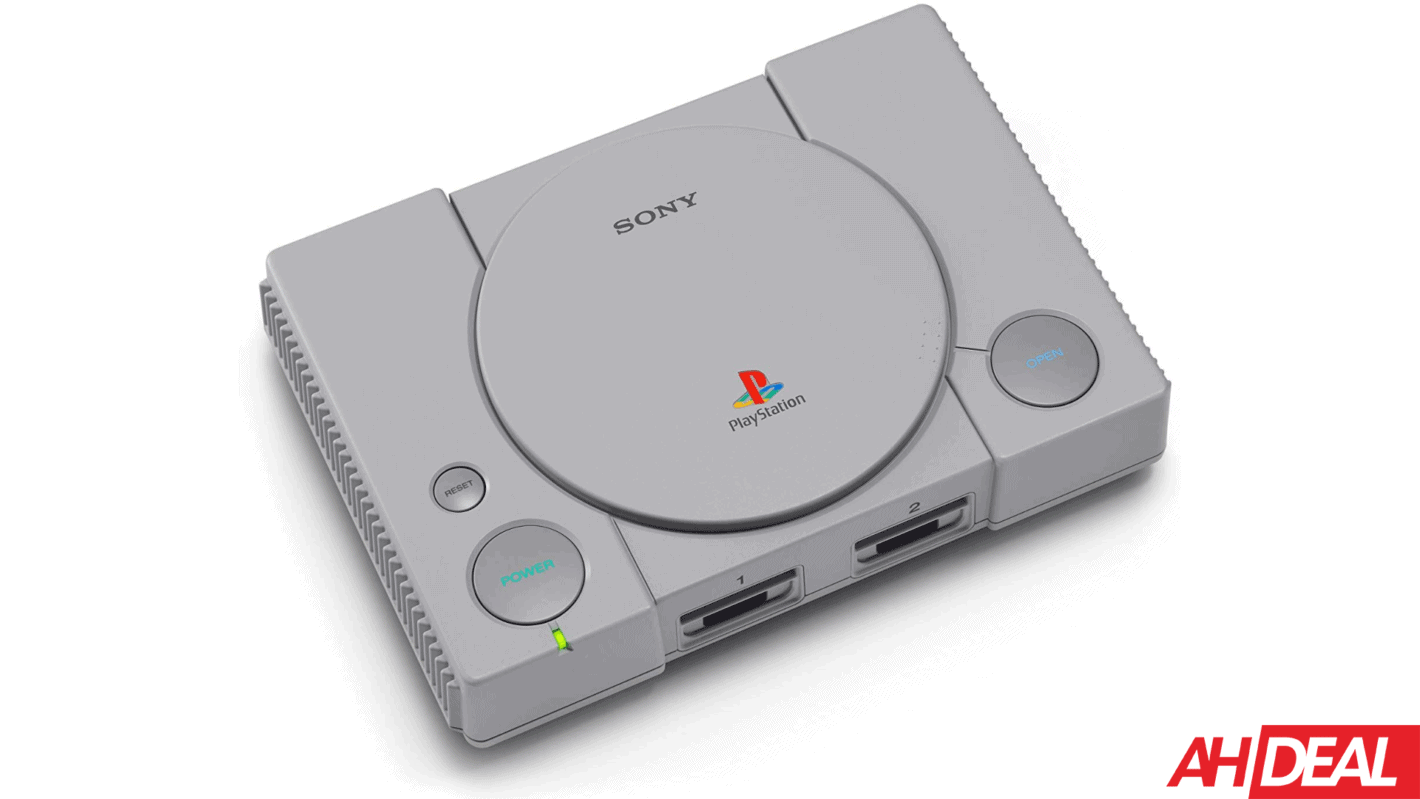 Today, you can save a whopping 67-percent on the Sony PlayStation Classic. It is currently priced at $19.99, and that's down $40 from its regular price. That makes this a pretty good deal for those that are looking to get their hands on the PlayStation Classic.

The PlayStation Classic is a remake of the original PlayStation that was released back in the 1990s. Those that grew up in the '90s are going to remember this console and have plenty of memories. It does come with a number of games pre-loaded. These include Final Fantasy Vll, Jumping Flash, Ridge Racer Type 4, Tekken 3 and Wild Arms, as well as a few others. There are also some hacks available for adding even more games to the PlayStation Classic.

It does still use the same old DualShock controllers, but this time around they are USB controllers. As they have been modernized a bit. As has the rest of the console. For instance, it connects to your TV using HDMI. When the PlayStation first came out, HDMI was not a thing. So that's a big change. It is also much smaller than the original. That's what happens with technology though, things get smaller and smaller, as time goes on.

It's about 45-percent smaller than the original PlayStation was.

If you or someone you know, was a big PlayStation gamer, then this is going to be a really great item to pick up. And for just $20, it's hard not to grab it. Some of the best games from the '90s and early 2000s are available on the PlayStation Classic, and they've even been upgraded. So they don't look completely terrible on a 65-inch 4K TV.

You can pick it up from Amazon by clicking here. This price likely won't last long though, so you'll want to jump on this quick.

Advertisement
PlayStation Classic - Amazon - $19.99
Trusted By Millions
Independent, Expert Android News You Can Trust, Since 2010
Publishing More Android Than Anyone Else
5
Today
86
This Week
86
This Month
3256
This Year
104735
All Time
Advertisement