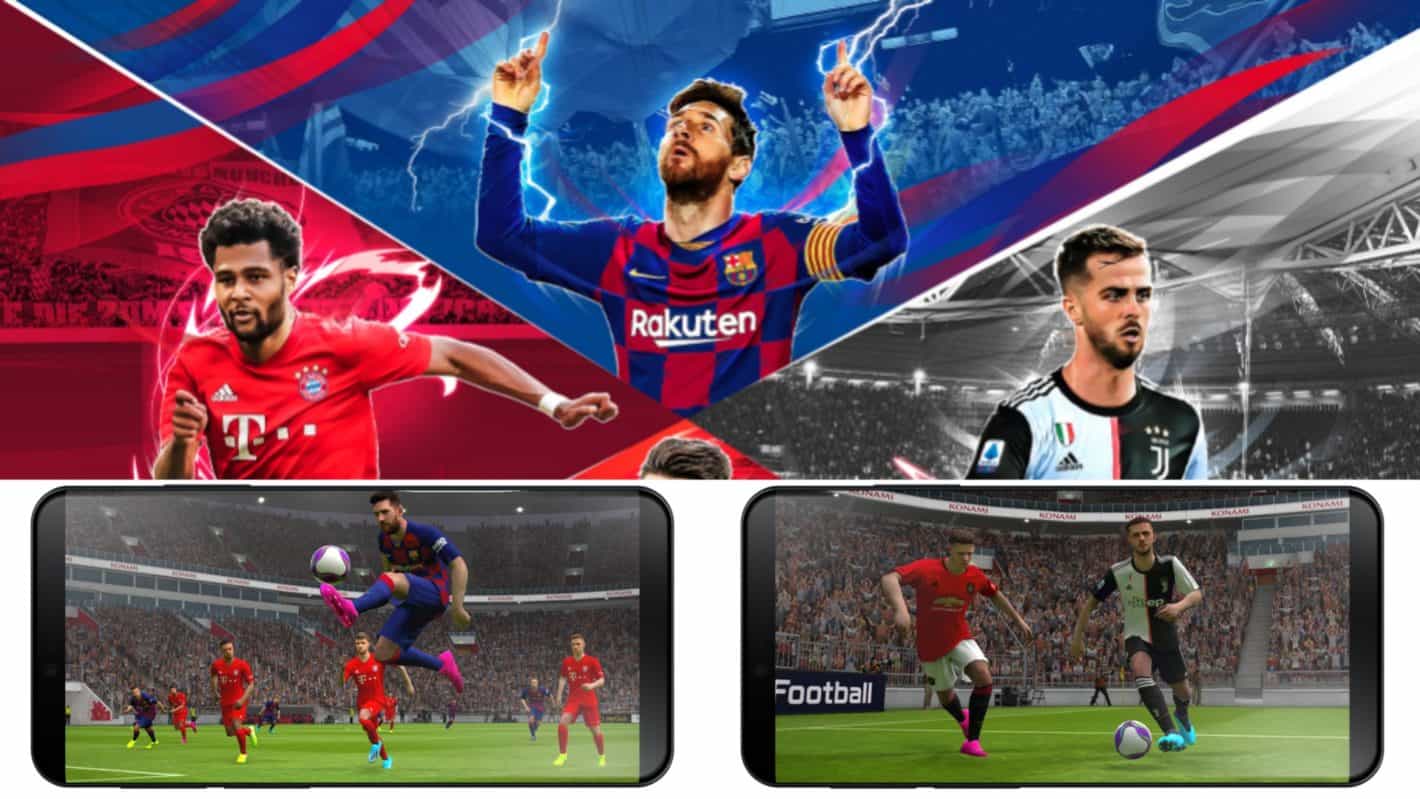 We have some good news for soccer fans. KONAMI has announced that PES 2020 Mobile is coming to both iOS and Android soon.

The company said that the game will arrive to both platforms in October, though an exact date is still unknown.

This means that PES 2020 Mobile will arrive about a month after the game hits PCs and consoles.

In its press release, KONAMI said that PES 2020 Mobile will include the new Finesse Dribble mechanic. This mechanic has been developed in collaboration with Andres Iniesta, Barcelona's ex-midfielder, one of the best during his career.

KONAMI says that Finesse Dribble mechanic will allow players to "tap into their creativity" and "nimbly outmaneuver the opposition and create scoring opportunities".

The company also announced that it renewed its partnership with FC Barcelona, in addition to several other exciting clubs. Those clubs include Manchester United, FC Bayern Munchen, and Juventus. These clubs will be featured exclusively in PES 2020.

KONAMI says that you can expect to see assets from all of these clubs recreated in-game "with jaw-dropping attention to detail".

In December, KONAMI plans to release a new online mode called "Matchday". This mode will be making its mobile debut in December, and will allow fans to participate in online events in order to earn various awards.

In Matchday, you'll need to align yourself with one of two different sides at the beginning of each event. You'll need to work together to build an advantage ahead of a grand final showdown, says KONAMI.

KONAMI says that data from the latest football season will be included with the PES 2020 update. That will result in changes to in-game team rosters, of course. Just to be clear, PES 2020 will be applied on top of existing PES 2019 game, which is why KONAMI is mentioning a data update.

So, you'll basically get a new game instead of the old one, as it wouldn't make much sense to keep the old one around. This is not exactly a new practice, people are already used to it. KONAMI is not the only one who's doing that, many other developers are doing the same.

There you have it, we're less than two months away from the all-new PES 2020 Mobile. The Champions League draw has been held yesterday, so soccer fans are already pretty riled up. Well, PES 2020 Mobile will challenge, make you show your soccer knowledge in the digital world.