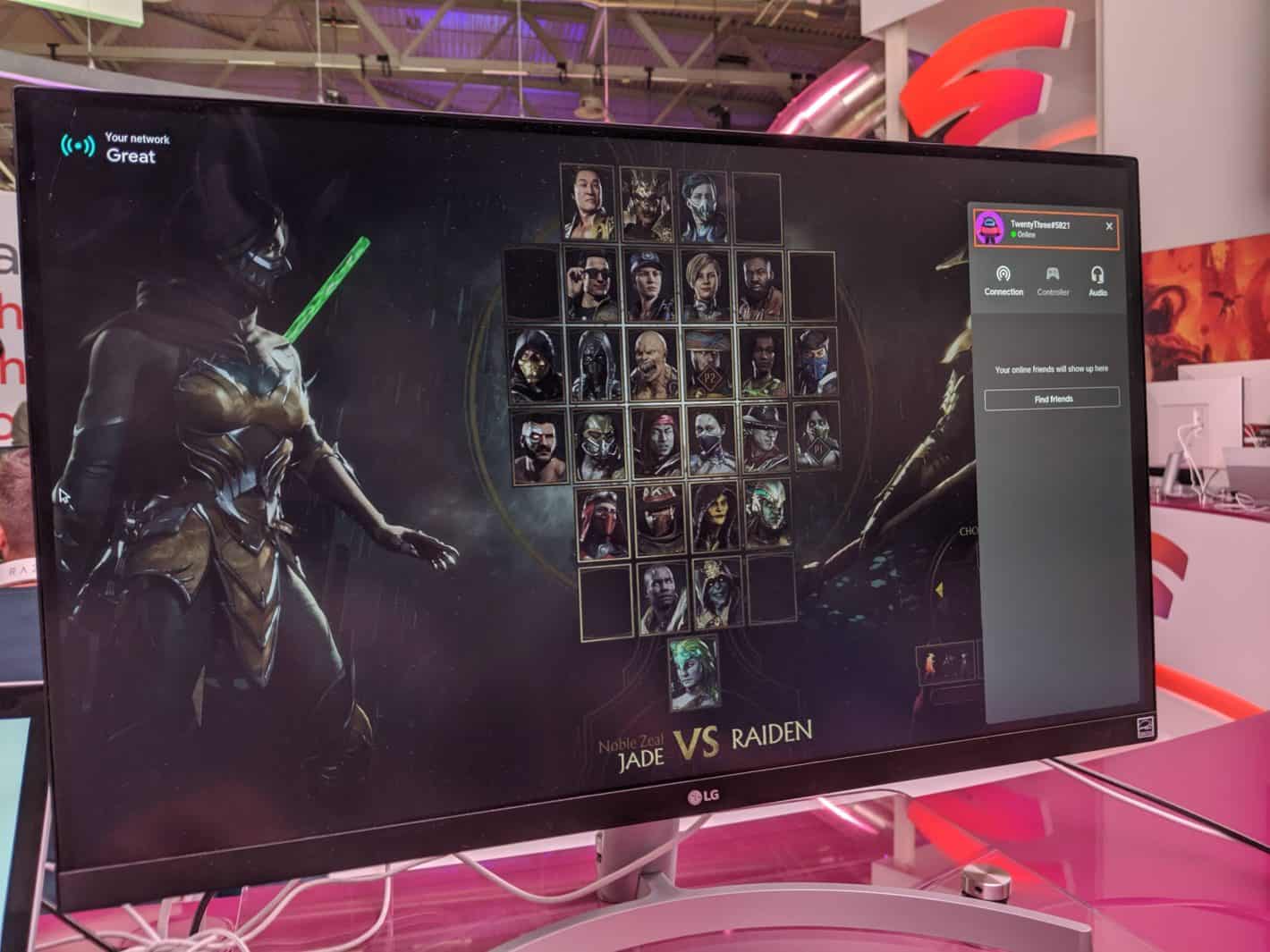 Stadia is at Gamescom this week. Recently an attendee was able to take a picture of part of the Stadia UI and has shown it off on Reddit.

This isn't the full user interface, so it might not please some of the consumers who are still wanting to see things like Stadia's main menu.

It does however give some idea as to what the UI will look like as a whole. Mainly, and this is just judging by the portion that's visible, the UI seems to be rather minimalist.

Pressing the Stadia button while in a game will bring up a menu with a few options. The image shows off a small amount of details about what will be available.

The first thing players will see is their own gamertag. These are laid out similarly to gamertags and usernames from Battle.net and Discord.

The gamertag box also shows that you're online, so it's possible that you'll be able to hide your online status. This would be a wise move as you can do this on just about any other gaming platform. Sometimes you just want to play without being bothered.

In addition to the gamertag you can also see menu options for your connection, controller, and audio. Just below that is your list of friends as well as an option to find friends to add to the list.

There's An Easy To See Indicator For Connection Strength

Off to the left side of the UI in the top corner there's an indicator for connection strength. This is fairly easy to see as it's big enough to catch the eye. The connection symbol is also set in a blue color to help it stand out.

Presumably this will change as your connection changes. So, if it gets better or worse you'll be able to tell from this indicator.

This indicator is likely only available when you press the Stadia button to bring up the menu, as it hasn't been visible in any other screenshots of gameplay.

Though this isn't the full UI, it's a good start and gives consumers a little bit of a visual on how things will look. You may also notice that the side menu is painted in a dark theme, so perhaps Google will give users the option to change this between light and dark.

It's also possible that a dark color may be the only option. If you can change it, it'll be apparent once Stadia launches in November.