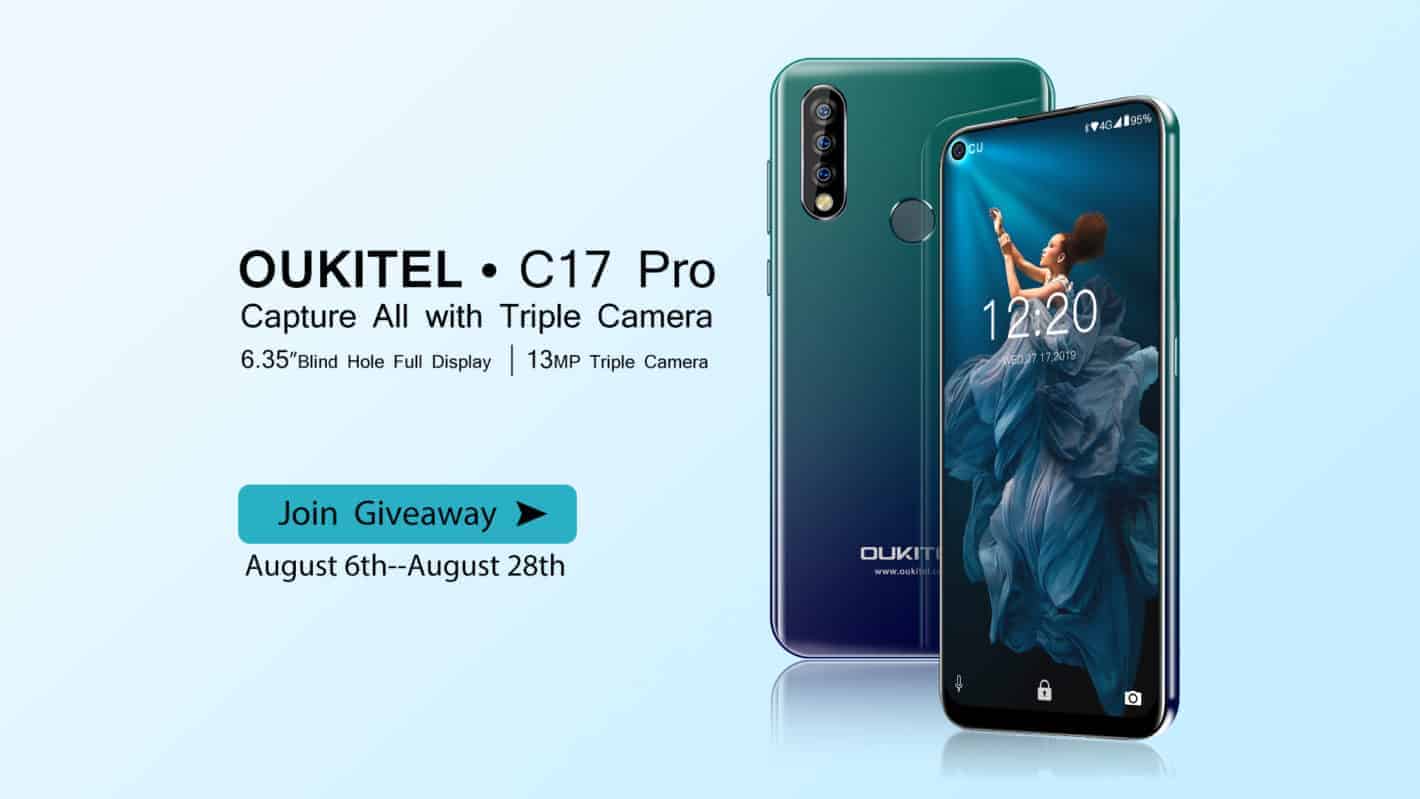 OUKITEL has just officially announced a new smartphone, the OUKITEL C17 Pro. The company previously shared partial images of the device, along with some info, but now the device is listed on its official website, with all the necessary information.

In addition to the phone itself, the company also announced a giveaway, but we'll talk about that a bit later in the article. The OUKITEL C17 Pro is the company's budget smartphone, and despite that, it comes with a rather compelling design, and a triple camera setup on the back.

The OUKITEL C17 Pro comes with rather thin bezels, and a "chin" below the display. The phone also includes a display camera hole in the top-left corner of its display, while all of its physical buttons can be found on the right, the volume up, volume down, and power / lock keys.

A 3,900mAh battery is also a part of this package, while 13, 5, and 2-megapixel cameras can be found on the back of the device. A 5-megapixel camera sits on the front side of the OUKITEL C17 Pro, and Android 9 Pie comes pre-installed on the device.

The device does support 4G LTE connectivity, while it comes in Black, Green, and Twilight color variants. The OUKITEL C17 Pro measures 158 x 75.3 x 8.8mm, and weighs 175.7 grams, in case you were wondering.

The phone is still not available for purchase, but OUKITEL did promise that it will be extremely affordable once it becomes available for pre-order. The phone's retail price tag will be $139.99, so you can expect a considerably lower price tag during the presale period.

As mentioned earlier, you can participate in the company's giveaway in order to get a free OUKITEL C17 Pro. This giveaway will last until August 28, and there are 11 ways to enter, hit the link down below in order to participate. 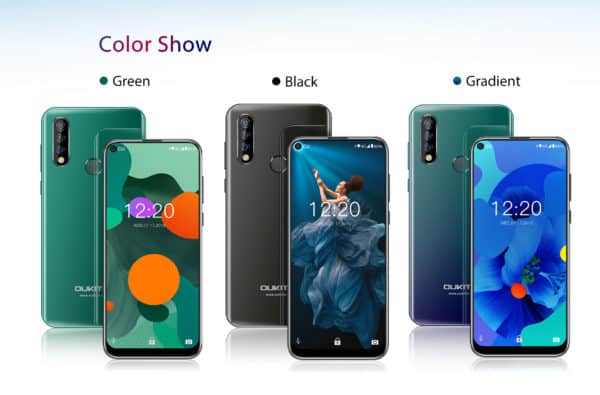