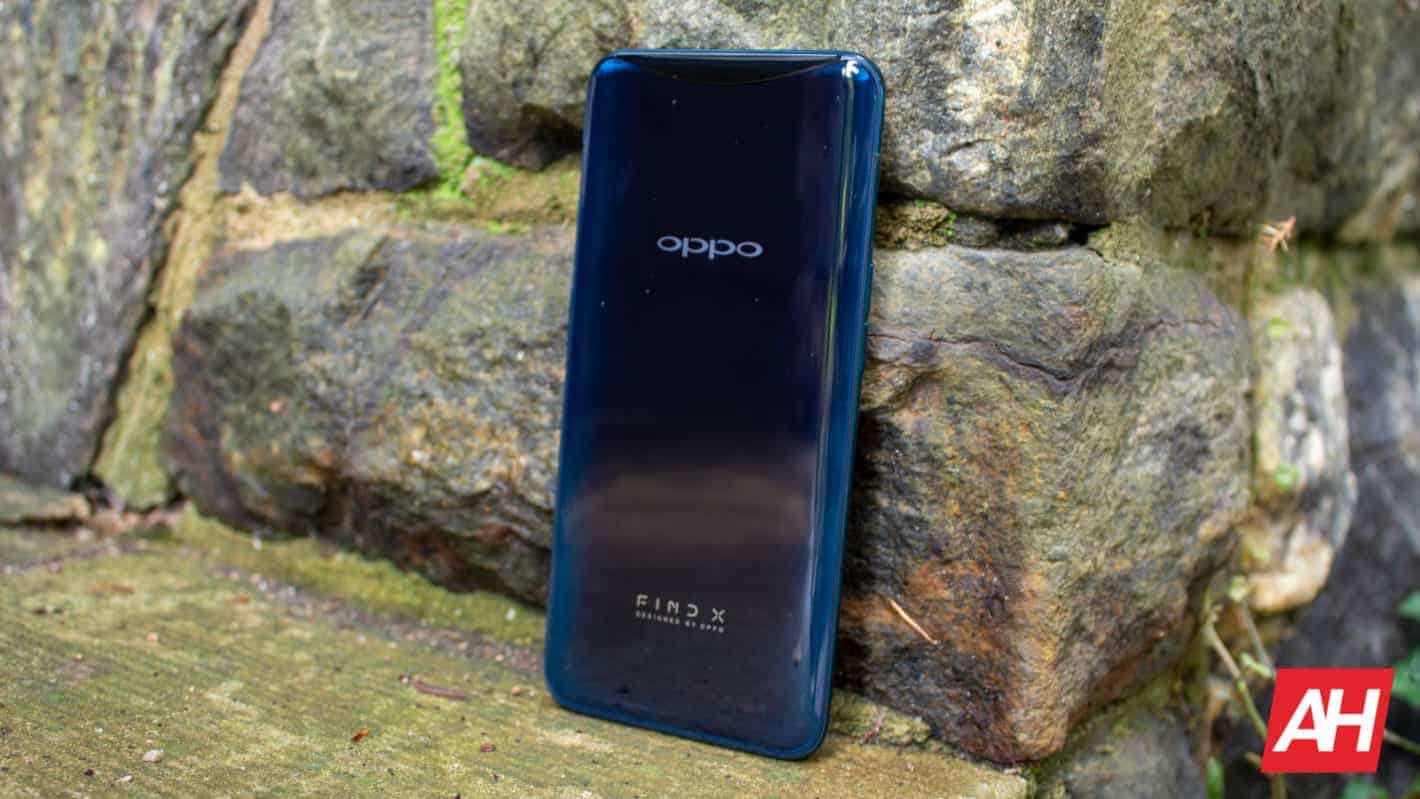 It seems like OPPO is planning to launch three new smartphones soon, the OPPO Reno 2, Reno 2Z, and Reno 2F. This information comes from MySmartPrice, as the source claims that the three phones are coming to the Indian market soon.

Those three devices are said to launch on August 28, and are coming first to India. Other markets will probably follow soon after, though. Just to be clear, the OPPO Reno 2 will not succeed the Reno 10x Zoom, it will be placed below that handset in the pecking order.

All three of those smartphones will feature four cameras on the back. The source claims that OPPO will also launch five more A-series smartphones with quad-camera setups. Those devices will become available in the near future as well, before the "festive season".

The OPPO Reno 2 will succeed the original "Reno"

The OPPO Reno 2 will be a mid-ranger, it seems, as it will replace the OPPO Reno. The device is rumored to feature a 6.55-inch AMOLED display with a 20:9 display aspect ratio. We're still not sure what resolution will it bring, but it will probably be a fullHD+ panel.

The device will include a 93.1-percent screen-to-body ratio, and an in-display fingerprint scanner. Corning's Gorilla Glass 6 will protect this phone's display, while the Snapdragon 730 SoC will fuel the phone.

One of the phone's variants (it may be the only one, actually), will include 8GB of RAM and 256GB of storage. Android 9 Pie will come pre-installed on the device, with OPPO's ColorOS 6.0.1 on top of it. Android Q will arrive to all these devices, though, at some point.

Corning's Gorilla Glass 5 will be placed on the back of this phone. A 4,000mAh battery will also be included, and will support VOOC 3.0 fast charging.

The OPPO Reno 2Z will ship with MediaTek's processor

The OPPO Reno 2Z is said to sport a 6.53-inch fullHD+ AMOLED display. Corning's Gorilla Glass 5 will sit on the front, alongside an in-display fingerprint scanner. Android 9 Pie will come pre-installed on the phone, alongside ColorOS 6.0.1. MediaTek's Helio P90 64-bit octa-core processor will fuel this device.

The source did not share many details when it comes to the OPPO Reno 2F. The phone will also include a quad-camera setup with a 48-megapixel main sensor. That sensor will not come from Sony, though, but from Samsung (ISOCELL camera, the ISOCELL Bright GM1). That handset is expected to cost less than Rs. 20,000 (less than $280) in India. 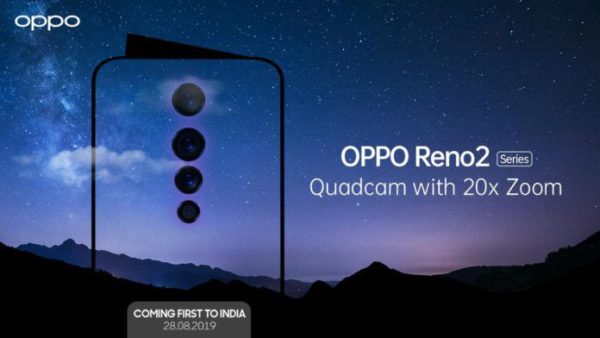