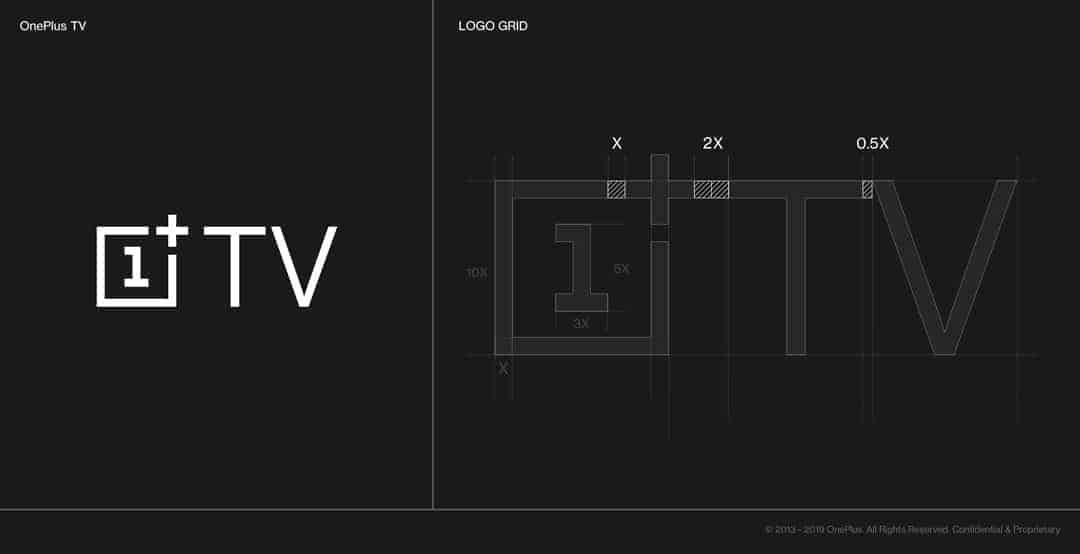 OnePlus has now confirmed the name of its first TV product will be “OnePlus TV.”

OnePlus says it settled on this name as it is “simple yet to-the-point.” Before continuing on to say that only having its own brand name in the product name would represent the company’s “value, vision and pride.”

In spite of the name being as simple and straightforward as it is, OnePlus says it was “harder than you could imagine” to decide on the name.

OnePlus also took the opportunity to reveal the product’s new logo. Although, and in the company’s own words “we simply added a “TV” behind our brand logo,” OnePlus says “there’s some thought behind it.” For example, the “TV” portion following on from the “1+” is meant to represent the company’s “first step to explore the endless possibilities in a broader spectrum.”

Beyond the name and the logo reveal, OnePlus did not provide any further details on the new TV. The company says to “stay tuned” for more news “coming soon.”

Previous to the this, OnePlus suggested it wants its TV to be a little different to the rest. At the time it was understood this was mainly in reference to the software. Especially considering this is something the company prides its smartphone products on.

More recently, a listing for OnePlus TV surfaced on the Bluetooth SIG website. The listing provided some additional details, including the use of Android. It still remains unclear if this is referencing Android TV, or simply Android in general. The description also suggested it will be a “unique” experience although no further explanation of what this means was provided.

The same Bluetooth listing also hinted that the OnePlus TV will be available in multiple sizes. In addition to launching in multiple countries, including the U.S.

The news of a OnePlus TV has been doing the rounds for some time now. Originally the device was expected to launch in 2019 but comments by the company last year suggested the TV launch would be delayed. The reason given at the time was the OnePlus team struggling to get the software right. As a result, the launch was moved back to sometime in 2020.

However, speculation had been recently mounting that a 2019 launch was back on the table again. This was following a suggestion from a frequent tipster that the launch was likely to happen soon.