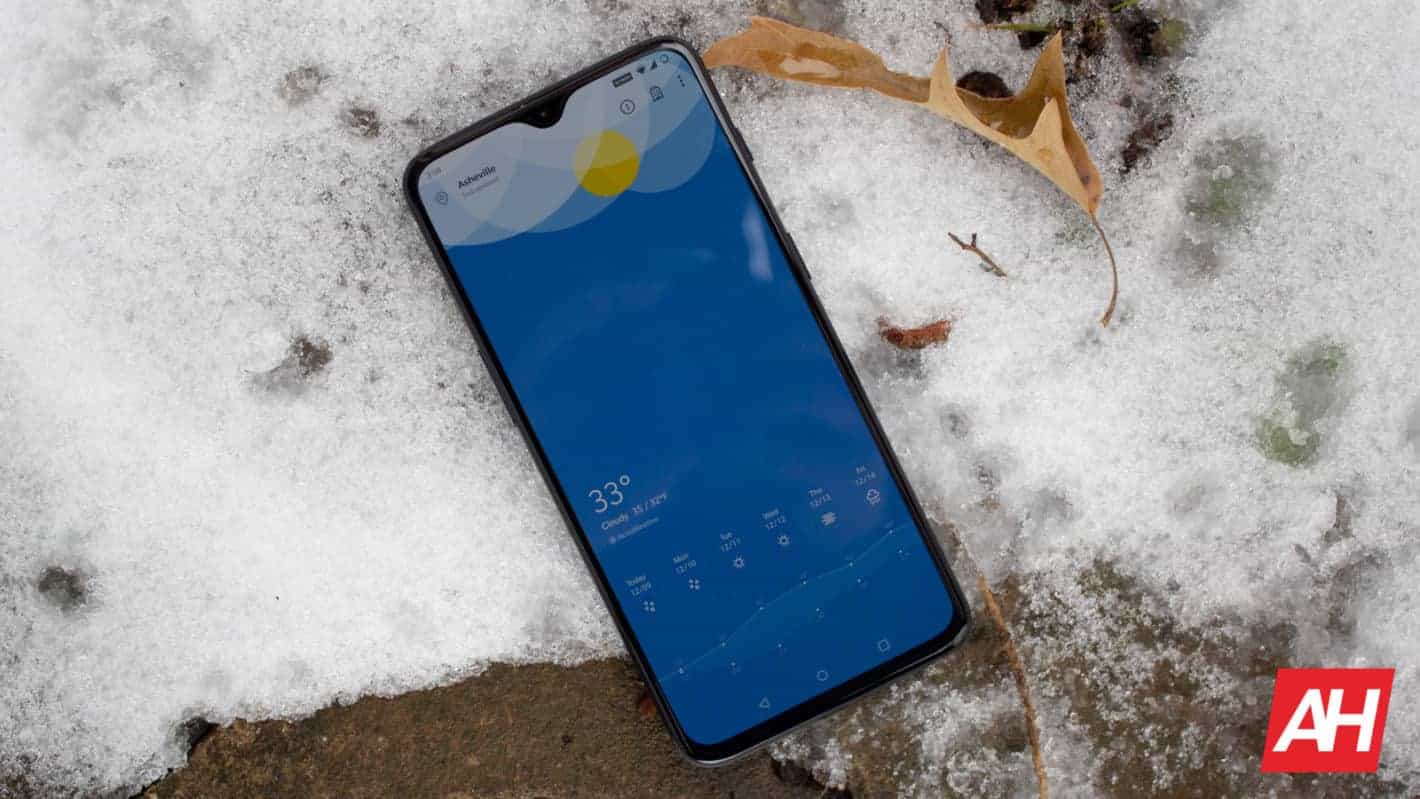 The OnePlus 6T is coming up on a year old at this point, but since OnePlus uses the best specs available, it is still holding its own with 2019's best. This one features a 6.41-inch Full HD+ resolution display, with the teardrop notch. It also has the Snapdragon 845 chipset inside, with 6GB, 8GB or 10GB of RAM and 128GB or 256GB of storage. There is no micro SD card slot available.

The only real downside to the OnePlus 6T is going to be that headphone jack. There isn't one. Luckily, OnePlus does include a dongle in the box, something that Apple and Samsung aren't doing.

There is a 3700mAh capacity battery inside that is going to keep the OnePlus 6T going all day long and then some. It does have Warp Charge included, so you can quickly charge your OnePlus 6T in a hurry.

You can get the OnePlus 6T in Thunder Purple, Mirror Black and Midnight Black. There is also the McLaren Edition that's available, and it's priced at $619 now.

This OnePlus 6T discount is pretty substantial. Even though it is an older smartphone, OnePlus doesn't typically drop the price on its devices. That's because it is already selling these phones at cost, or with a very tiny sliver of profit. So dropping the price is going to wipe out their profit, and that's not how a business stays in business. So if you are looking to grab a OnePlus 6T, now is going to be the time to do so.

Those that are looking for a new smartphone that's going to do all the basics, and not slowdown, the OnePlus 6T is for you. It's a specced out smartphone, with the best processor, RAM, and storage from 2018 – which even does well in 2019. And at this price, you won't find anything better. Sure, you can get something like the Galaxy S10e with a slightly newer processor, but that is still priced at $750. While the OnePlus 6T starts at $469 right now.

The OnePlus 6T is perfect for taking back to school, as you have plenty of space for all of your apps, as well as space for storing music offline and even some videos – for in-between classes. It's just an all-around great phone to pick up.

You can purchase the OnePlus 6T from OnePlus' website using the link below.

OnePlus 6T
Trusted By Millions
Independent, Expert Android News You Can Trust, Since 2010
Publishing More Android Than Anyone Else
36
Today
52
This Week
545
This Month
3057
This Year
104536
All Time
Advertisement