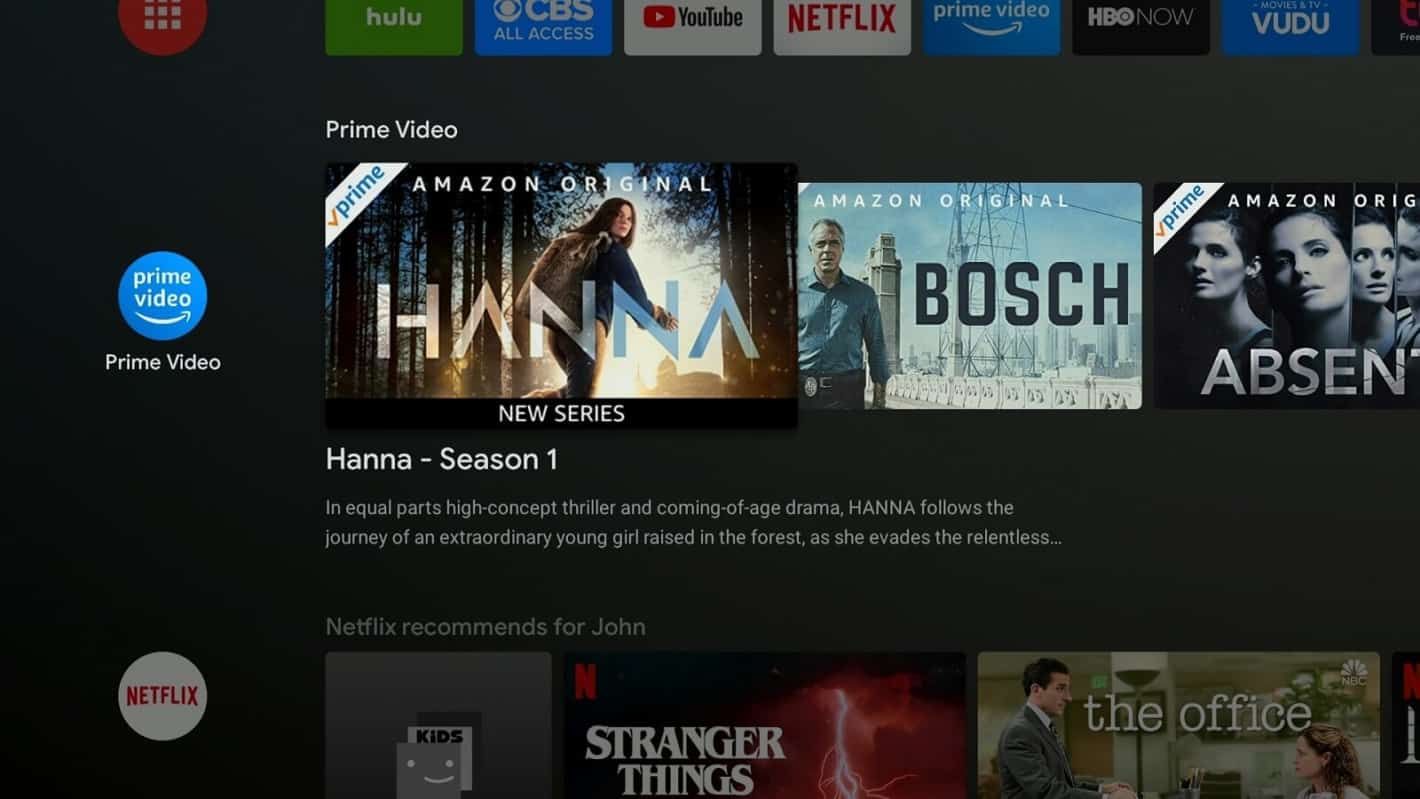 Here’s an update on the Amazon Prime Video app for Android TV.

Amazon and Google both confirmed in recent announcements that Android TV devices will receive Amazon’s Prime Video app. At the time, it was believed the Android TV Prime Video update would arrive soon and universally. That has not happened so far and apparently, it’s not going to happen that way at all.

It seems there’s no guarantee that any and all Android TV devices will get access to the Prime Video app. 9to5Google is confirming this while adding Android TV device owners should not be waiting on an update to arrive via the Google Play Store.

Needless to say, this is not going to be great news for all Android TV device owners. If a particular Android TV OEM does not provide updates to a device – LeEco for example – then owners of that device should not expect to get the Prime Video app. Similarly, if a company is slow at rolling out updates, there’s no reason to believe an update carrying the Prime Video app will arrive in any more of a timely fashion.

It remains unclear why the Prime Video app availability is rolling out like this. The report suggests it could be to do with licensing agreements although that’s just speculation for now.

For those wondering why the app is even listed on the Google Play Store then that’s simply a matter of additional updates. Many companies push their apps to the Play Store to allow for quicker updating in the future. In other words, to bypass the need for an app update to go through the OEM. Ironically, overcoming the exact issue now facing Android TV owners with the Prime Video app. The good news is once the app does arrive, it will be updated by Amazon and through the Play Store.

In the meantime, Android TV device owners waiting on Prime Video will want to tune in to their OEM’s forums. That seems likely to be the place to find out when an updates is rolling out to the device.

Hopefully, one that comes accompanied by the Prime Video app.