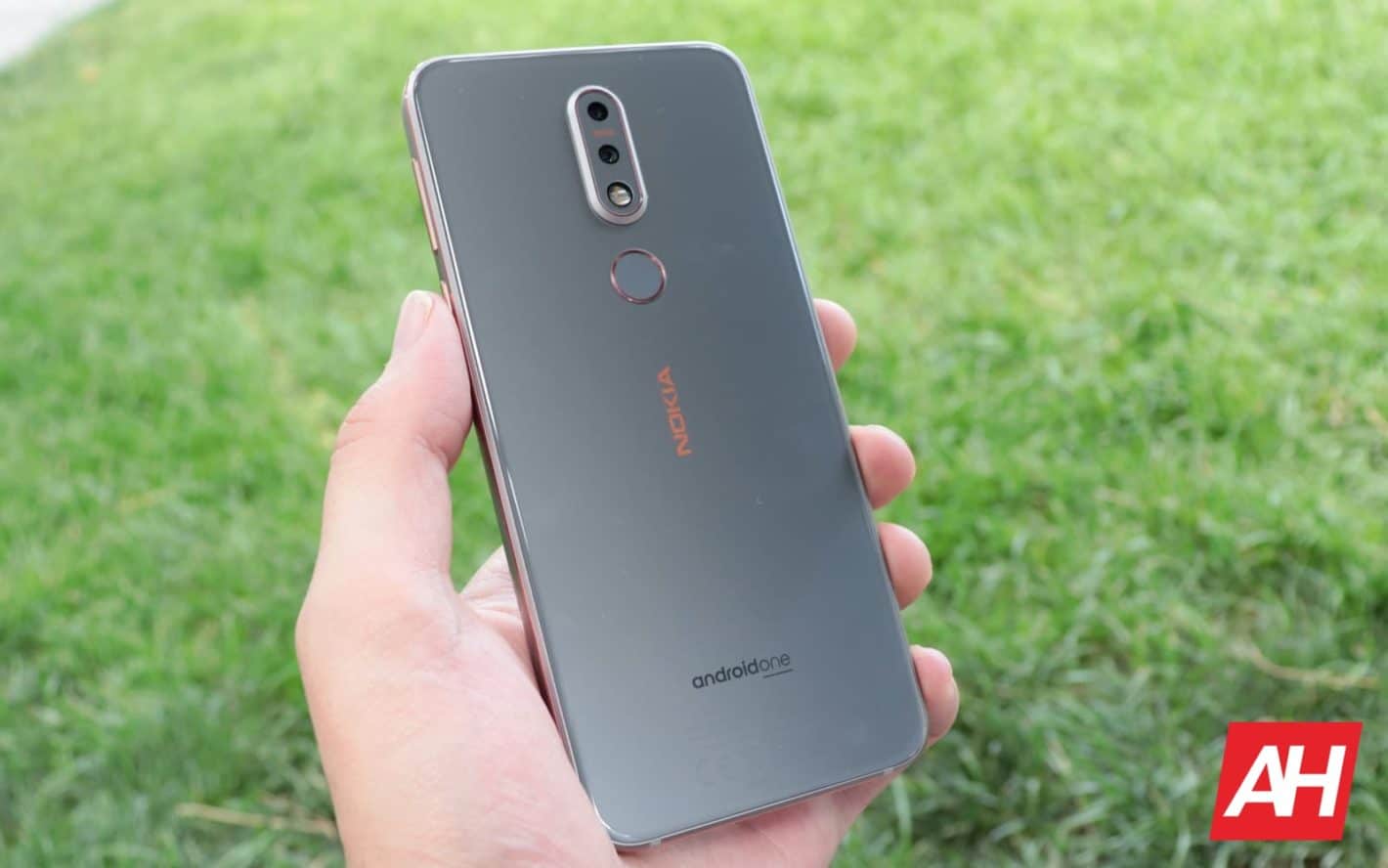 A list of Nokia smartphones that will receive Android 10 has now been laid out by HMD Global and it’s going to be significantly more devices than other manufacturers are prepared to cover with the impending update. That’s not entirely surprising since Nokia does have a large number of Android One program smartphones. Nevertheless, no fewer than seventeen devices will be getting the update and Nokia says it is “committed” to delivering the update for its “entire portfolio.”

That’s according to Juho Sarvikas, who acts as the Chief Product Officer at HMD Global.

The latest and greatest devices bearing Nokia branding will, of course, see the update to Android 10 first and that will start toward the end of this year. In the fourth quarter of 2019, HMD Global will roll out updates for its Nokia 9 PureView, the Nokia 8.1, and the Nokia 7.1.

A Nokia 7.2 is rumored to be in the works and will likely be included in the first grouping depending on its release date and launch.

The bulk of the updates to Nokia’s older and less high-end devices will take place moving into 2020. Reportedly, HMD Global plans to launch Android 10 for the Nokia 7 Plus, Nokia 6.1 Plus, and Nokia 6 early on. Presumably, that will be before the first quarter really starts to kick off, so that could be as early as January.

As the second quarter approaches, yet another substantially large group of Nokia users will want to keep a lookout for the update. Mr. Sarvikas says this will be among the fastest rollout yet for the brand. The update to Android 10 will arrive for the counterparts of some of those above-mentioned handsets in Q2 2020. Those are the Nokia 5.1, Nokia 3.1, Nokia 2.1, and last but not least the Nokia 1.

Google says no dessert for you

For those wondering where the “Q” dessert is in all of this, Google has recently stepped forward to reveal that there will be no appending treat name associated with Android 10. There is no Android Q. Just Android 10.

Google has said that the change comes down to a simple issue with language. More succinctly, across the regions the number one mobile operating system exists in, not every language will associate well with letters. In English, for instance, it makes sense that Android Pie follows Oreo because ‘P’ follows ‘O’. Numbers are more universal and avoid confusion caused by the prior naming convention.

Simultaneously, Nokia users who receive the update will probably notice some changes to the Android logo too rather than just in the name. That’s because Google has brightened up its long-standing and iconic robot. The search giant took the color of the ‘android’ text from green to a contrasting black as well. Google says the goal is to follow more modern design standards.