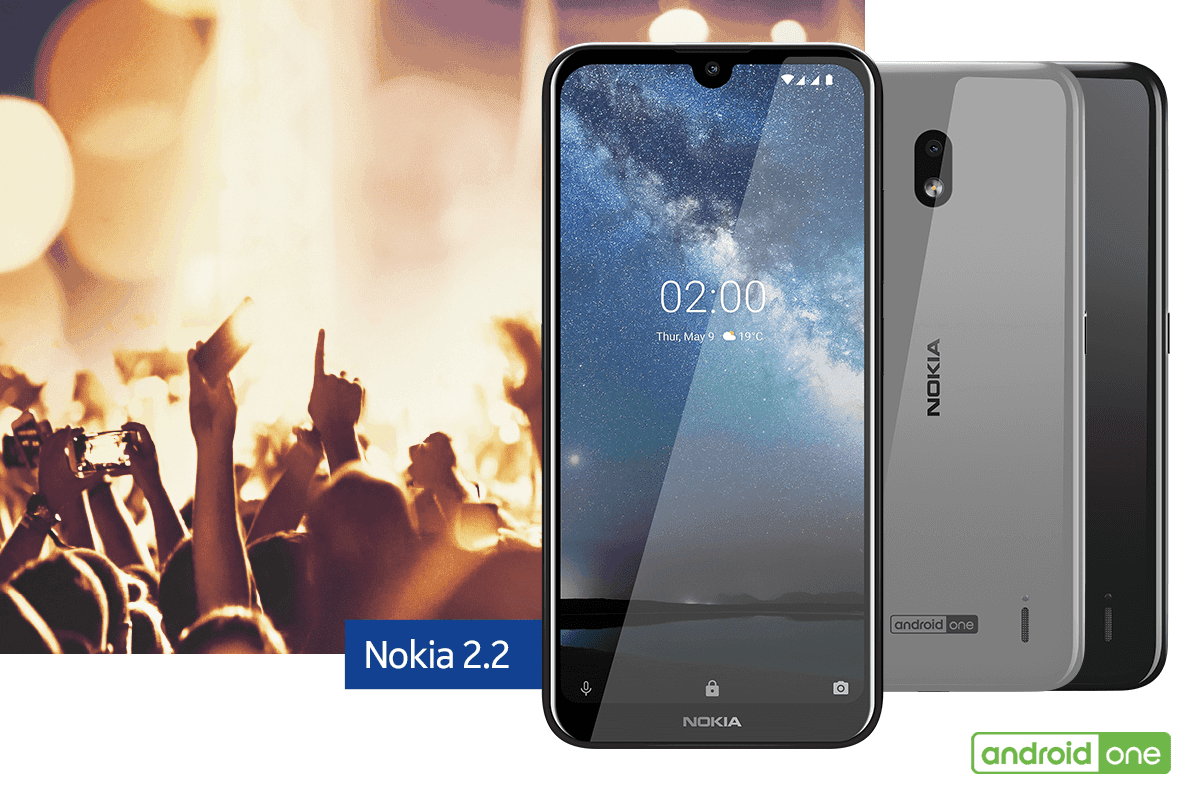 Bargain shoppers and deal hunters in need of a new smartphone now have another option to consider with the Nokia 2.2, which is now available through Amazon and it's retailing for just $139.99.

This is an Android One device which means it's going to be near the front of the line when it comes to software updates for more reasons than one. Nokia has been committed to making sure its customers are not only getting timely updates but also getting updates for as long as possible which is 2 years, and Google for its part has been pushing updates to Android One devices almost as quick as its own Pixel phones. This means consumers can expect really fast updates here with the Nokia 2.2.

In addition to the quick software updates the Nokia 2.2 also comes with a physical Google Assistant button that makes it even easier to access to the features that it offers. You can still use your voice to activate it using the OK Google keyword, but if it's easier for you to press a button instead, the dedicated key for this on the side of the phone can get the job done.

The phone comes with a biometric face unlock feature too, so although it's not quite Google's project soli-powered face unlock that's coming to the Pixel 4 you still won't have to touch the screen or enter any passwords or PIN numbers to unlock the device.

The Nokia 2.2 comes with a 5.71-inch HD display, it's powered by a Qualcomm Snapdragon 630 processor, and it comes running on Android 9 Pie which is the latest version of the operating system available at the moment. It also has 3GB of RAM and 64GB of internal storage space, as well as a 16-megapixel rear camera for main photos and an 8-megapixel front camera for selfie shots.