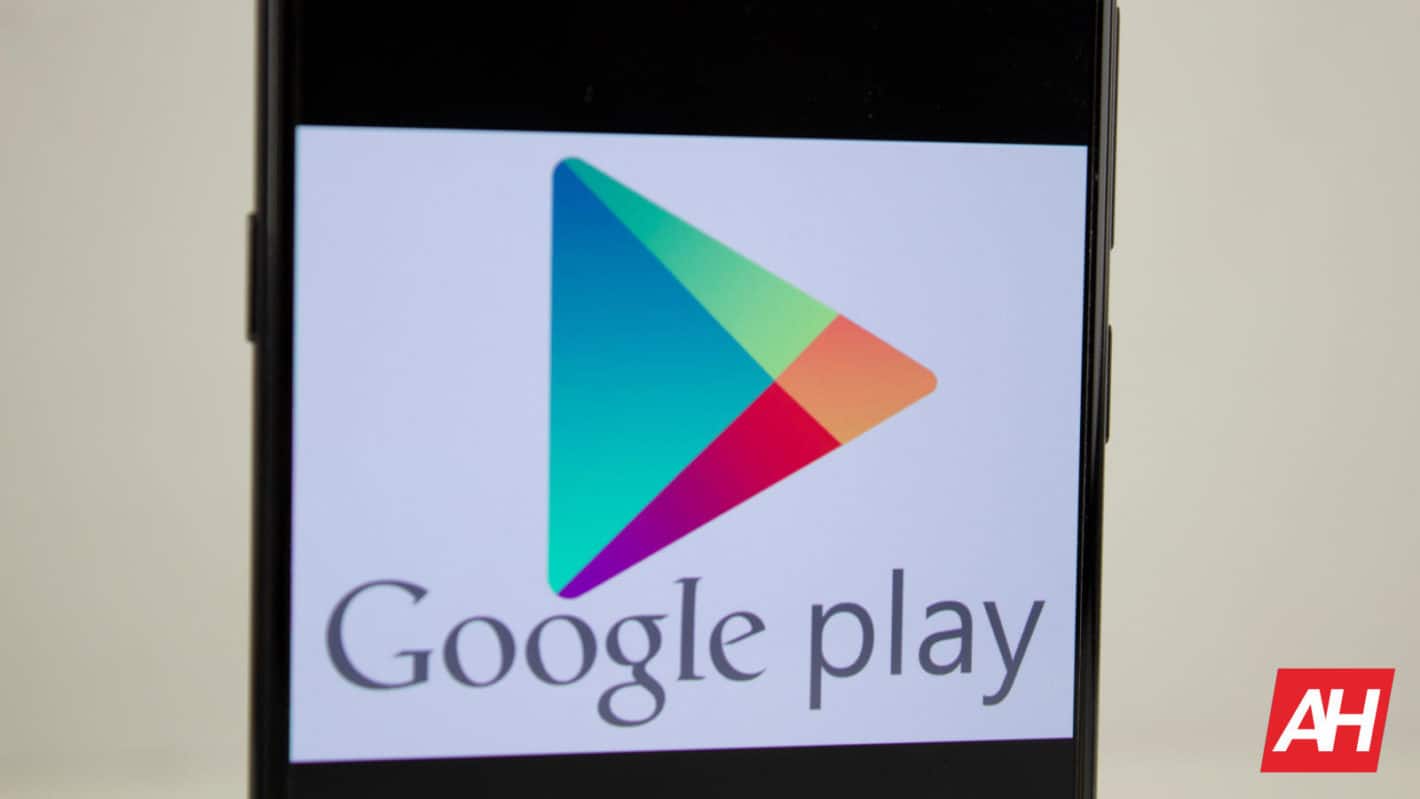 Some of you may remember that Google started pushing out a new design for the Play Store at the end of May, and then simply pulled it in mid-June. Well, that very same design is not rolling out yet again, at least to some users.

A bunch of people reported that they received this design, they shared the information via Reddit, and folks over at 9to5Google managed to get it running on Google Play Store version 15.8.23. I personally tried to do the same on that version of the Play Store, and were unable to get it running despite clearing cache and doing everything I could to do it.

9to5Google reports that it doesn't work for everyone, and that's pretty obvious, which suggests that Google is doing a limited rollout for now, and will probably push it out to everyone in the near future, once it gets sure that bugs are out of the way. Do note that version 15.8.23 is not the latest version of the Google Play Store, but users who have 16.0.15 installed were unable to get the new update… so it seems like it's aimed at version 15.8.23 for now, for whatever reason.

This new design basically goes away with top-bar colors, well, background colors at least. Every section in the Play Store is still color-coded, but only the text is in this new design, which means that the Play Store will be whiter than ever before. Speaking of which, the dark theme is not a part of this update it seems, so we'll have to wait a bit longer for that to happen.

In this new design, Google also added a bottom bar, where you will notice Apps, Movies & TV, Books, Games, and Apps… basically categories for each section of the Play Store. In this case, both text and icons are color coded.

At the top below the search bar, you will notice For You, Top Charts, Categories, Editor's Choice, Family, and Early Access sections. The Google Sans font is present in feed as well, in case you were wondering.

That is pretty much it, at least for now. As we were unable to get this new design on our devices at this point in time, we've included images from 9to5Google in the gallery down below, for reference sake.

The Play Store is the latest Google-made app to receive a new design, and one of the last ones to get it, at least as far as the most popular Google apps are concerned. Many other Google-made apps not only received the new design that is in accordance to the Android 9 Pie update, but they also received dark themes. This leads us to believe that the Play Store will get such an update in the near future as well.

Google Calendar, Phone, Keep, YouTube, and a number of other apps received the dark theme already, including Chrome as well. Truth be said, in Chrome's case, that option needs to be activated via "flags" in the app, developer's options, basically. Gmail still did not receive the dark theme, even though a recent code dump suggested that it's on the way. Chances are that Gmail will get dark theme before the Play Store, but we'll see. There's a chance this rollout will take some time, especially if Google ends up pulling it again.