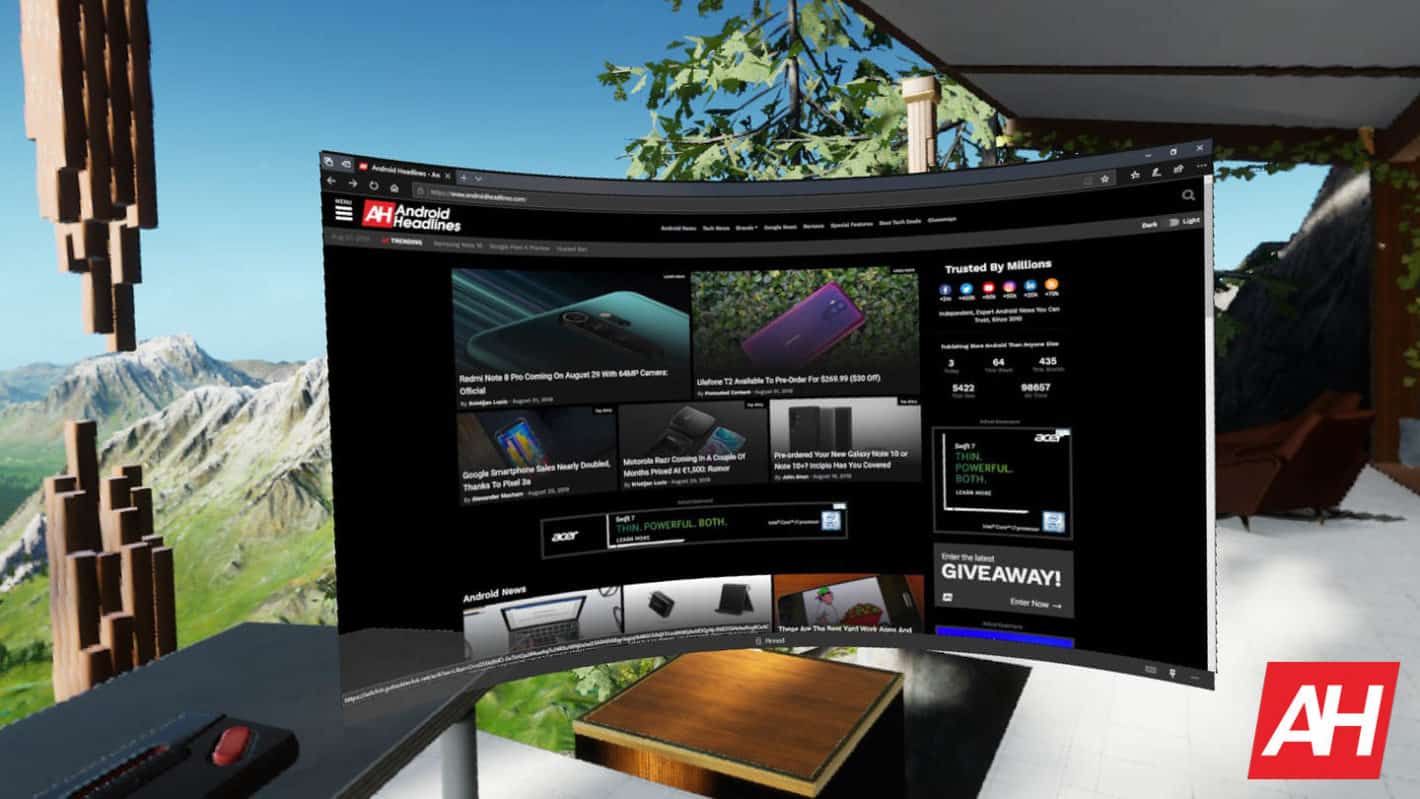 The latest Oculus software update adds something pretty special to the every day experience. Ever wanted to browse Android Headlines during those slow-motion segments of Super Hot VR? How about watching your favorite shows while kayaking downstream in DownStream: VR Whitewater Kayaking? You’re in luck, because Oculus software version 1.40, has just hit the Oculus Rift and Oculus Rift S with this exact ability.

If you’re familiar with the Oculus Rift, you’ll know all about the Oculus Dash. It’s that little grey bar that appears at the bottom of your cone of vision when you press the Oculus button on the right controller. This bar contains a row of icons that denote different sections of the Oculus software. After receiving the 1.40 Oculus Software Update, you’ll notice a little plus sign on the rightmost icon, and it’s here where the new magic lies.

Clicking plus will bring up a blue window containing all the active “windows” you have running on your Windows-based PC. These windows can be anything from Google Chrome or Microsoft Edge browsers, file explorer, Media Player Classic, or anything else you would normally run on your PC. The big difference is that these windows can now all be pulled up in virtual space and pinned to the screen, allowing you to fully interact with your desktop computer without having to pause the virtual reality game or application you’re currently running. 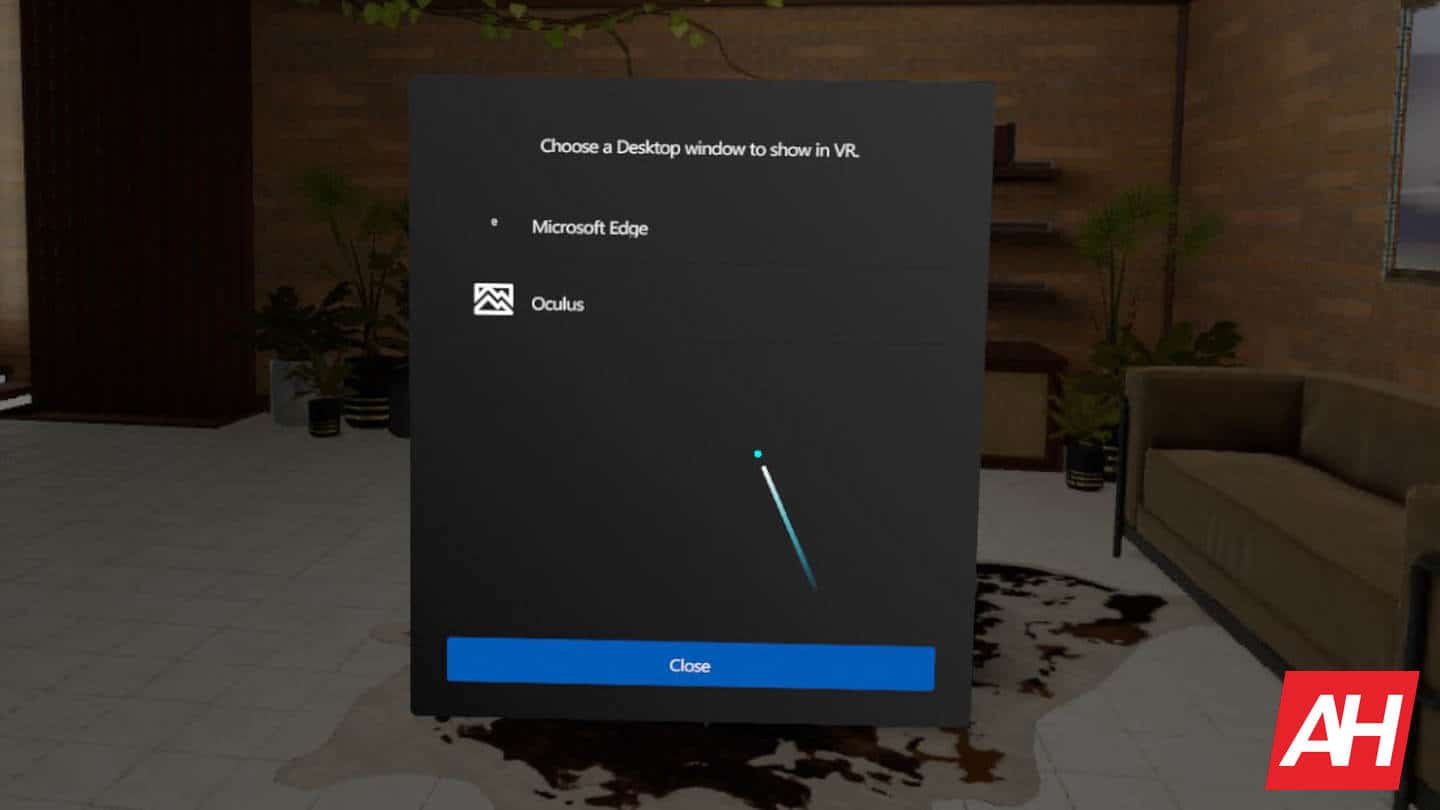 Think of it as pulling that app window into the virtual space and interacting with it exactly as you would on your TV or monitor. It’s a Windows desktop in the virtual world, and it’s brilliant.

This functionality is visually similar to what can be done in the app BigScreen, but it’s not dependent on being in a specific game or app in order to do it. While you will be able to pull up any window that’s currently running on your desktop no matter what you’re doing in VR, there are a few limitations when directly comparing it to something like BigScreen.

First up, resizing the window isn’t an option. You can minimize it at any time and call it back up when you need to, but you can’t do much about the size.

Third, it cannot be shared with other people. The biggest draw of sharing your screen in an application like BigScreen is the social aspect of the task. Watching movies or playing games with friends in a virtual room is downright trippy, and without that functionality there’s only a few reasons you would need to do this.

If nothing, think of this as a great way to chat with friends in your favorite web-based messaging application, or a way to quickly look up tutorials and other how-to’s while trying to get through the last puzzle in an area. It’s a great start to an Oculus environment where you can leave your headset on and still get things done outside of what’s thought of as a “traditional” VR space or context.