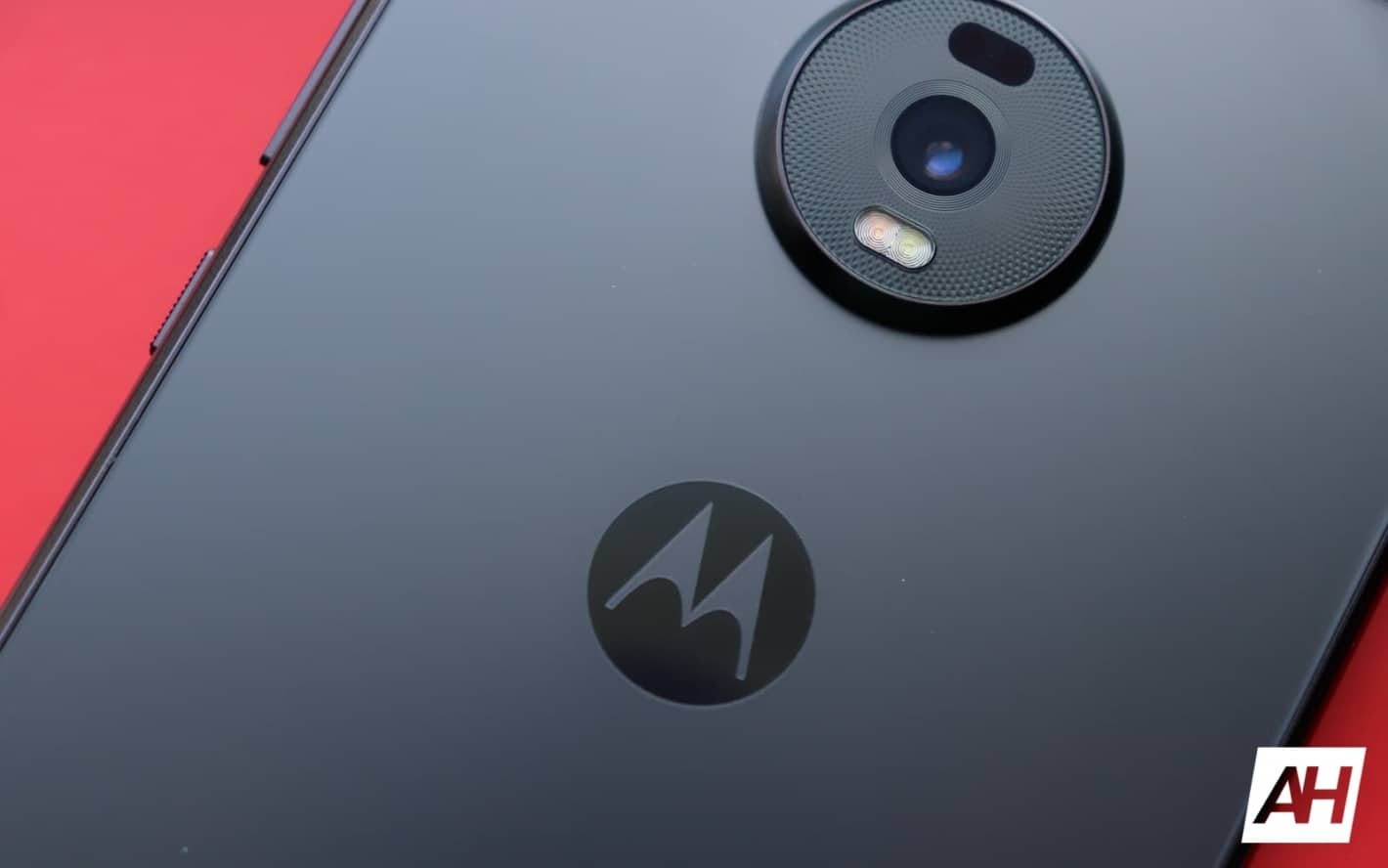 The Moto G8 could be surprisingly good compared to its predecessor — the Moto G7 — if recently leaked details about the handset are anything to go by. The device will not only reportedly feature a camera expansion up to three lenses but moderate upgrades all around.

Beginning with what will most likely be the most exciting feature if the leaks are accurate, Motorola is said to be including a triple-camera on the upcoming device.

That would include a 48-megapixel main camera. Quad-pixel technology will drop the overall resolution to that of a 12-megapixel camera while more light and detail are retained. A wide-angle lens will be positioned next to that at 16-megapixels while a 5-megapixel depth camera will complete the package.

The selfie-snapping experience, conversely, will be driven by a 25-megapixel f/2.0 aperture camera.

Under the hood, Motorola will reportedly include an 11nm Snapdragon 665 SoC. Behind that, a respectable 6GB of RAM and 128GB UFS 2.1 storage is included. Over that, Motorola plans to use a 6.3-inch Full HD+ display panel set at an aspect ratio of 19:9.

What's the implication of the "Moto G8" specs?

It isn't clear whether the purportedly leaked specs are applicable to a device bearing Moto G8 or the Moto G8 Plus branding. If the latter scenario turns out to be accurate, then the bump in memory and storage would likely seem minimal.

In the case of the former device, this update to the Moto G-series budget device would be more considerable.

To begin with, the previous generation only ships with 4GB of memory on-board, backing up a slightly less powerful SoC — the Snapdragon 632.

Adoptable storage via microSD was part of the package when the handset launched back in February. Motorola chose to only include 64GB of storage at the outset too. While good for a budget smartphone, that's not exactly great compared to some other offerings that are out there.

The sole aspect of the leaked handset that might disappoint users is in the display. That's only been bumped by 0.1-inches according to the leak and the notch is still likely in place.

A Moto G8 Play edition handset is said to be in the works as well. That would fall in line as a more affordable handset, with features that are somewhat less impressive. In this case, that places the features closer to last year's Moto G7, aside from the display and the chipset.

The Moto G8 Play will reportedly deliver Android via an HD+ panel. Either a MediaTek Helio P60 or P70 chipset will be used instead of a Qualcomm-built chipset. A 4,000mAh capacity battery will undergird that if the rumors thus far are accurate.

Isn't a bit too soon for this?

The Moto G7 is among the best budget-friendly smartphones on the market today and, as noted above, only just launched back in February. It's also decidedly inexpensive so it may seem a bit soon for rumors about the gadget to have started circulating. But February is only just over five months away.

If the company plans on following that up with another entry in the series, that phone is likely already well into development. Given recent 'device leak' trends over the past several years, it wouldn't be too shocking if the leaks here are accurate.