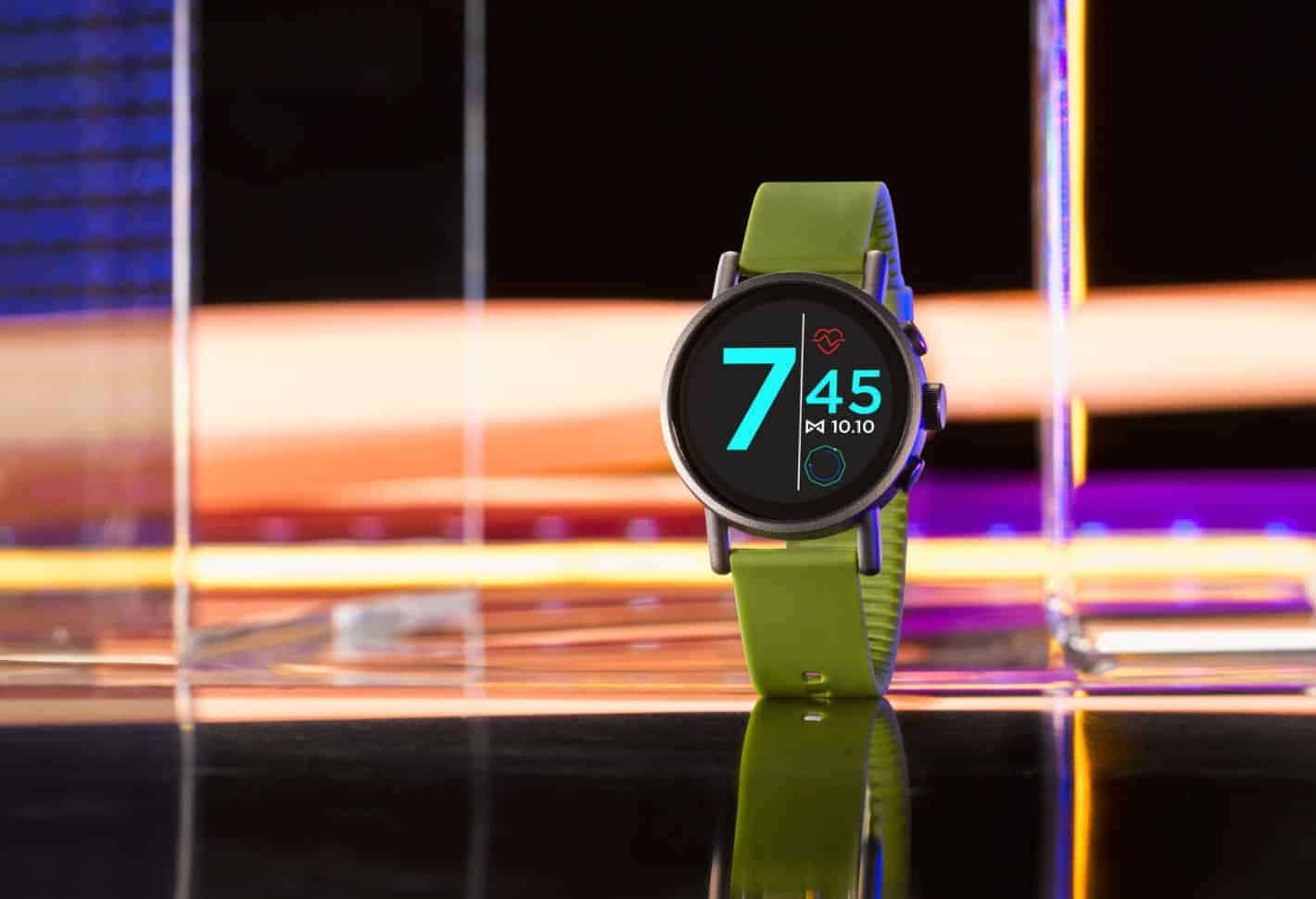 Misfit has a new smartwatch coming. The Misfit Vapor X as it's officially named, is the brand's lightest wearable yet according to the company. It's apparently the most comfortable too, which probably means less of a chance of wear fatigue. If you've worn a smartwatch for any length of time, you may have felt that it starts to get uncomfortable after wearing it for longer hours. Misfit seems to be combating that.

The Misfit Vapor X holds a familiar style to other Misfit smartwatches but it also comes with some unique design elements. For starters, the watch case is re-engineered alloy, which contributes to the lighter design. And, if it's lighter on your wrist then it should weight it down less.

The Vapor X is also the first watch from Misfit to come with Qualcomm's Snapdragon Wear 3100 processor inside. This is the evolution of the Snapdragon Wear 2100, and is already used in other smartwatches and wearables. The Mont Blanc Summit 2 debuted with this chipset last Fall, and more recently, Fossil introduced its Gen 5.

For Misfit, the Vapor X is more than just Qualcomm's Wear 3100 processor and a lighter, more comfortable design. There are useful functions in tow that are aimed at providing a great wearable experience to users. It has interchangeable straps and bracelets for customized style, so long as they're 20mm. It's got a bevvy of sensors included, like GPS, an altimeter, and of course heart rate. It even offers NFC.

The Misfit Vapor X will only come in one watch case size; 42mm. If you prefer something smaller this might not be the best option. Thanks to the interchangeable straps and bracelets though, there are ways to make it appear more petite if that's your goal.

The strap that comes with the watch (the Sport Strap+) may work for most people though. It comes in a variety of colors and it features little ridges that Misfit included to help with breathability. In short, it's designed to help you sweat less around the area of the wrist that it's being worn on. That extra air flow also means there's less of the silicone material laying against your skin for hours at a time. And that could translate to the ability to wear it longer if you're prone to irritation.

Alongside these features, the Vapor X has all the telltale features of most modern smartwatches. It has wireless syncing and magnetic charging, it's running on WearOS, and it connects via Bluetooth. Misfit plans to launch the Vapor X beginning today from its own website. If you pick it up early enough, it'll cost $199 which is the introductory price. Misfit says this price is limited though, and plans to increase it to the normal retail price of $280 before long.