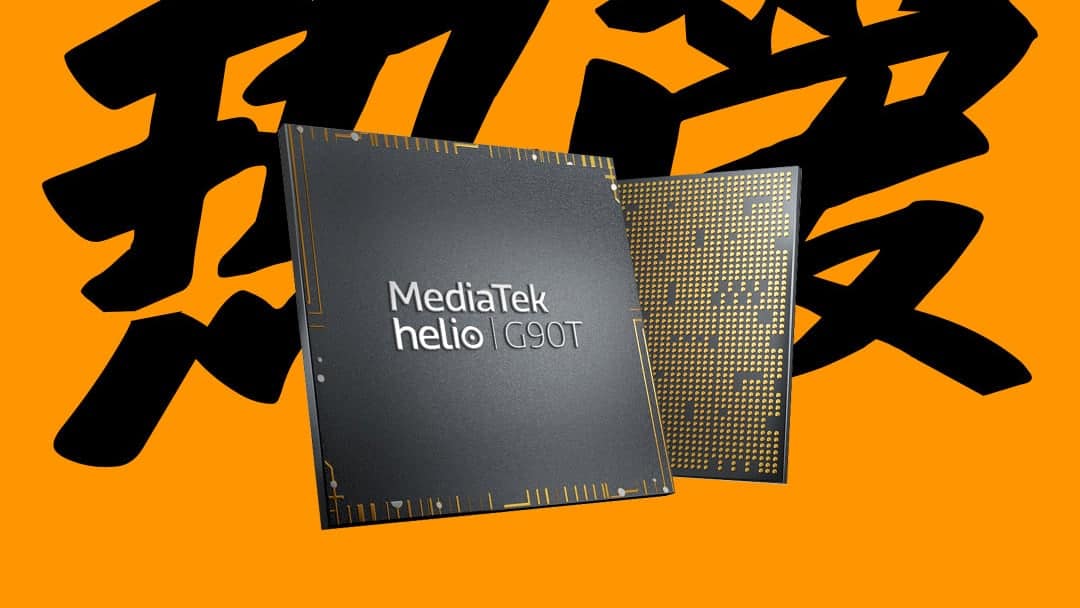 Based on the information MediaTek provided, both Redmi Note 8 phones will ship with the same processor. The Redmi Note 8 and Redmi Note 8 Pro are both confirmed to launch on August 29, but not the Redmi 8, it seems. It remains to be seen if the company plans to announce the Redmi 8, and when.

Redmi confirmed recently that the Redmi Note 8 Pro will include a 64-megapixel camera on the back, and the Helio G90T supports it. The Helio G90 does not, though, so there's a slight chance that it will ship with the Redmi Note 8. MediaTek's poster suggests that the same chip will fuel both phones, so the inclusion of the Helio G90 is not as likely.

The MediaTek Helio G90T is a 64-bit octa-core processor. This chip supports displays of up to fullHD+ resolution (2520 x 1080), and it supports LPDDR4X RAM. Max RAM that this chip can handle is 10GB, by the way. UFS 2.1 storage is supported, but not UFS 3.0, which confirms UFS 2.1 will be included in the Redmi Note 8 smartphones.

As far as performance is concerned, the Helio G90T is no slouch. This chip is seen as a competitor to the Snapdragon 730 and Kirin 810. In other words, this is the most powerful mid-range offering MediaTek has to offer at the moment.

Redmi had revealed part of the Redmi Note 8 Pro's design quite recently, and a real-life image of the phone just surfaced. If you take a look at the provided image down below, you will be able to see the phone's back side. Unfortunately, only its back side leaked, we still didn't see the front side of this handset.

The Redmi Note 8 Pro's specifications did not exactly leak in full. We do know that the phone will include a fullHD+ display, and that it will be a large display, but no specific info was shared. Android 9 Pie will come pre-installed on the device, along with Xiaomi's MIUI 10 skin.

The Redmi Note 8 Pro is expected to utilize a large battery, and fast charging as well. Wireless charging probably won't be included, though. Facial scanning will be supported on the device, and you will utilize its front-facing camera for that purpose. The phone will be available in several colors, and launch in a number of markets across the globe. It may take the Redmi Note 8 Pro a bit longer to reach Europe and other non-Asian markets. 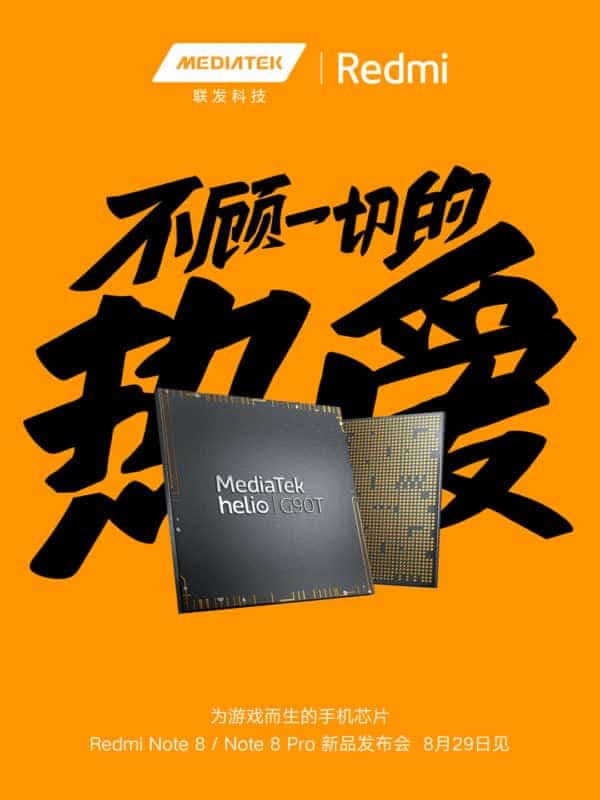