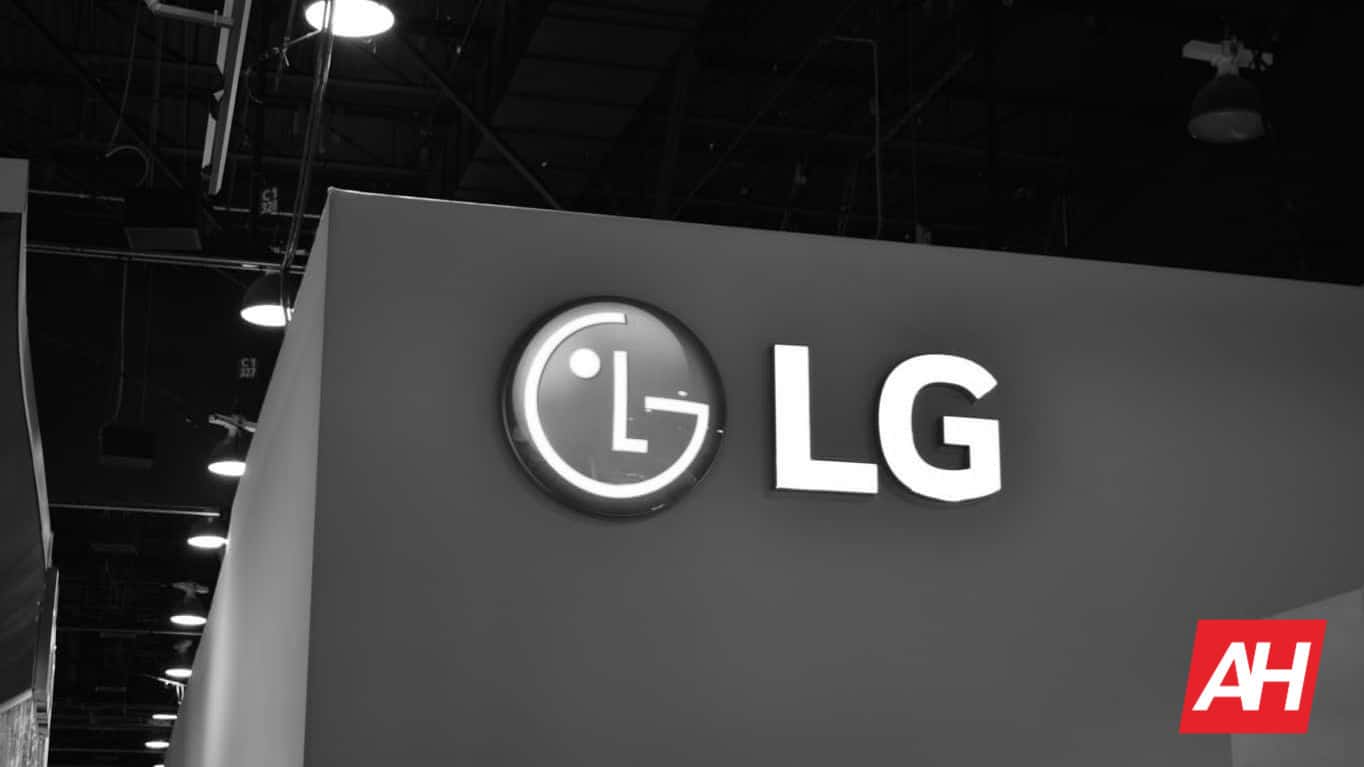 While Huawei and Samsung are gearing up for the release of their foldable devices, LG has decided to take a much safer approach towards multiple screen smartphones. The company has teased (video embedded down below) an upcoming device, presumably the LG V60 ThinQ 5G, that possibly has three displays.

Unlike foldable phones, this smartphone has two screens that are joined by a hinge. At the same time, just like bendable phones, this one will also allow users to extend the primary display for a better viewing experience and multitasking.

The phone closes just like a book, and on the outside, there is a smaller display, which will presumably show information such as time and weather as well as notifications. This is a nifty idea as it will allow users to view quick information without having to unfold the device. Moreover, it will also not take a toll on the battery.

The video clip posted by the South Korean company also hints that this will be a gaming-centric smartphone. This makes one wonder if it will be fueled by the new Snapdragon 855 Plus chipset, which is actually aimed at gaming handsets.

Other than that, the maze game played on what could possibly be the LG V60 ThinQ 5G also focuses on a camera icon, which implies that the handset will also be heavy on the camera specifications.

In theory, this can turn out to be just the phone that LG needs to turn a profit. In the April-June quarter, the company witnessed an operating loss of $268.4 million. The company is going to launch the phone during its IFA press conference on September 6, which will take place in Berlin and start at 4 AM ET.

Previously, LG had released a Dual Screen folio case for the V50 ThinQ 5G that, as the name implies, gave another display to the phone. But this time around, it seems like the secondary screen will be permanently attached to the phone.

And it’s also worth mentioning that the detachable display didn’t have a small screen on its other side. The dual-screen accessory was released in select markets only, and many regions, including the U.S., didn’t get it. However, this time around, it seems like more consumers will be able to get a taste of this form factor.

Given the current state of foldable phones in the market, LG’s pragmatic approach makes sense. As you probably already know, the Samsung Galaxy Fold’s initial arrival did not go as planned, and it prompted the company to delay its launch.

To avoid the same fate, Huawei also postponed the release of the Mate X. And since neither of the phones have been released yet, it remains to be seen if foldable phones are actually ready for showtime or do they need some more work before they are good enough for daily use.

It’s not like LG doesn’t have the foldable technology yet. The company plans to release its rollable OLED TV later this year. However, for now, it will be sticking to a dual-screen smartphone before it releases a foldable one.