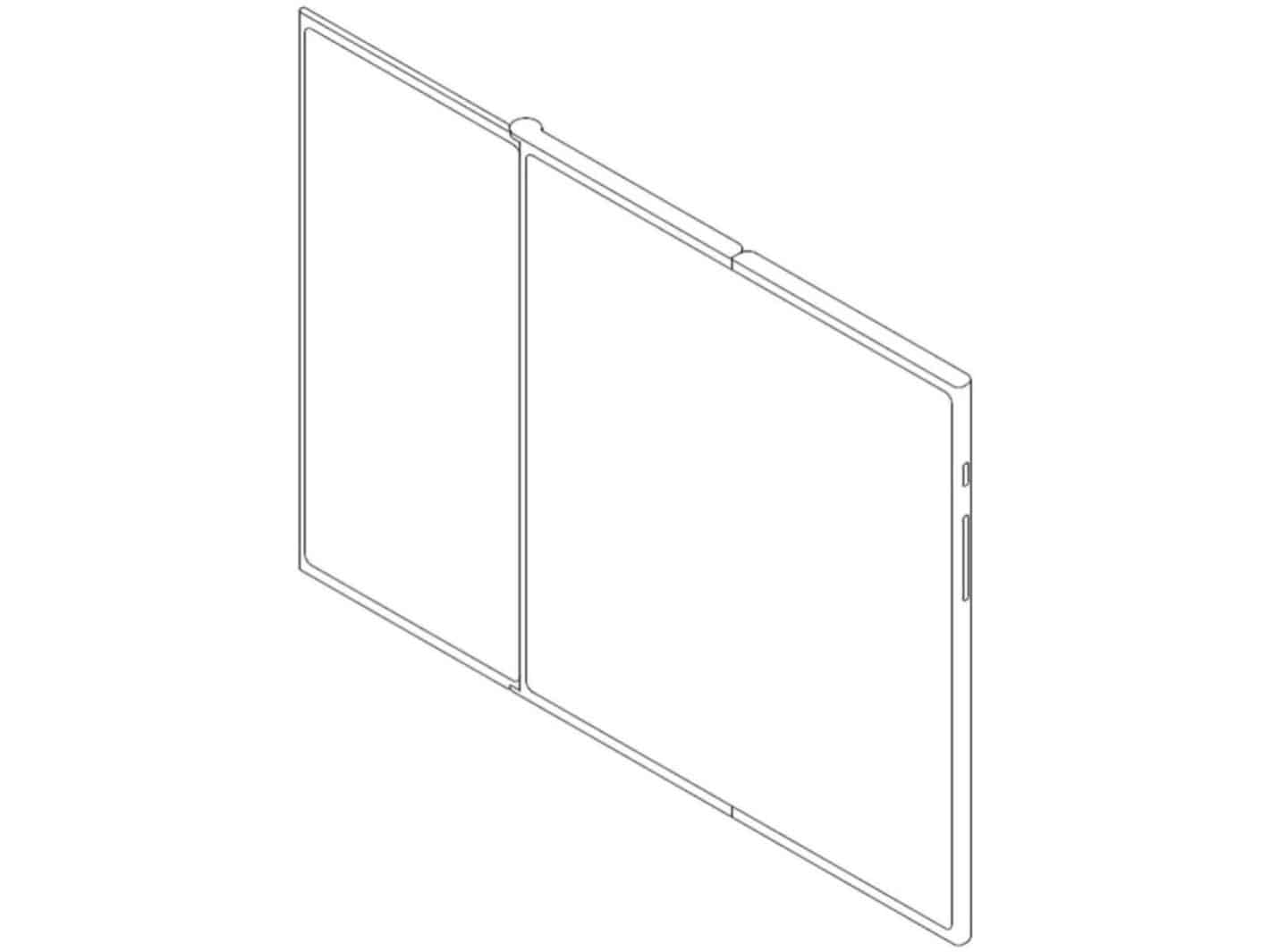 LG’s first folding phone might be a dual-display handset that opens up more like a pamphlet than a book. That’s based on recent design patents spotted by Netherlands-based LetsGoDigital showing a smartphone with two displays and sets of hinges.

Images for the patent are different from those seen from other companies in a few ways. First, the gadget doesn’t fold up or open in a book-like fashion like Samsung’s Galaxy Fold or Huawei’s Mate X have been shown to do. Instead, the patent points to a device that bends open and closed more similarly to a three-page pamphlet.

When opened up, LG has arranged the two displays in the design to face the same direction. That means it looks more like a tablet but has two distinct displays with a slight gap between them. When closed, the more traditionally-proportioned smaller display faces outward while the flexible display is tucked away.

The use of a ‘z’ style fold is hardly the only difference in design that’s worth noting in LG’s new folding phone design. The primary display has been designed by LG to be as slim as possible in the patent. That segment appears to be under half as thick, in fact. That implies that all of the major components are housed in the two segments propping up the flexible display panel.

It’s also not immediately clear where LG will put its forward-facing selfie camera if it includes one at all. For Samsung’s folding device, for instance, a large cutout is in place to house the requisite sensors and lenses.

The display on the front of LG’s folding device, when closed, doesn’t show any cameras in the patent images. The main shooter is placed to face away from the back panel whether the device is opened or closed, so that isn’t going to serve both purposes with this design.

While not every aspect of the gadget is guaranteed to make it into the final design even if LG does move forward to build the device in question, the top and bottom edge are flat. The side panels, conversely, are rounded and hold what appears to be a power button and volume rocker. Those show on the right-hand side of the smartphone regardless of whether its folded up or open.

LG is working on a folding smartphone but is this it?

LG has plans to unveil a brand new smartphone at this year’s IFA 2019 event and has publicly revealed that it is working on a folding smartphone. The former of those devices has reportedly already been spotted in trademarks too.

Dubbed the LG G8x, the two gadgets could, in fact, be one and the same. The current speculation surrounding that device only suggests that it will be related to but different from the LG G8 ThinQ and LG G8s launched earlier this year. Aside from a folding smartphone, that could also be a 5G variant with a slightly altered branding to separate the gadgets.

None of that means that this new patent points to either.

To begin with, the folding device the company is working on will purportedly feature an extendable hinge. The design patent clearly shows a more straightforward simple hinge. There also hasn’t been any indication to suggest LG’s first folding smartphone will feature two separate displays. 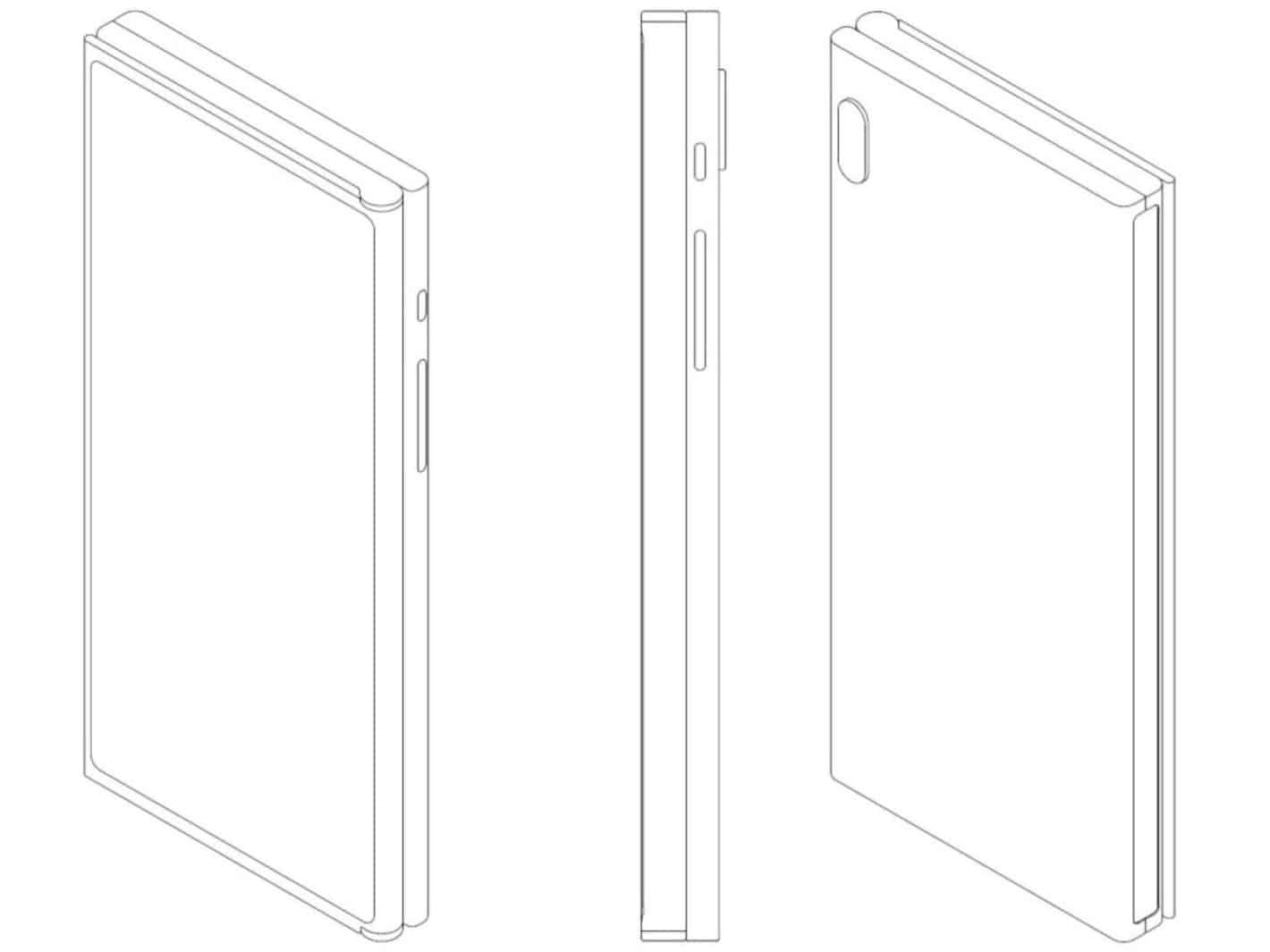 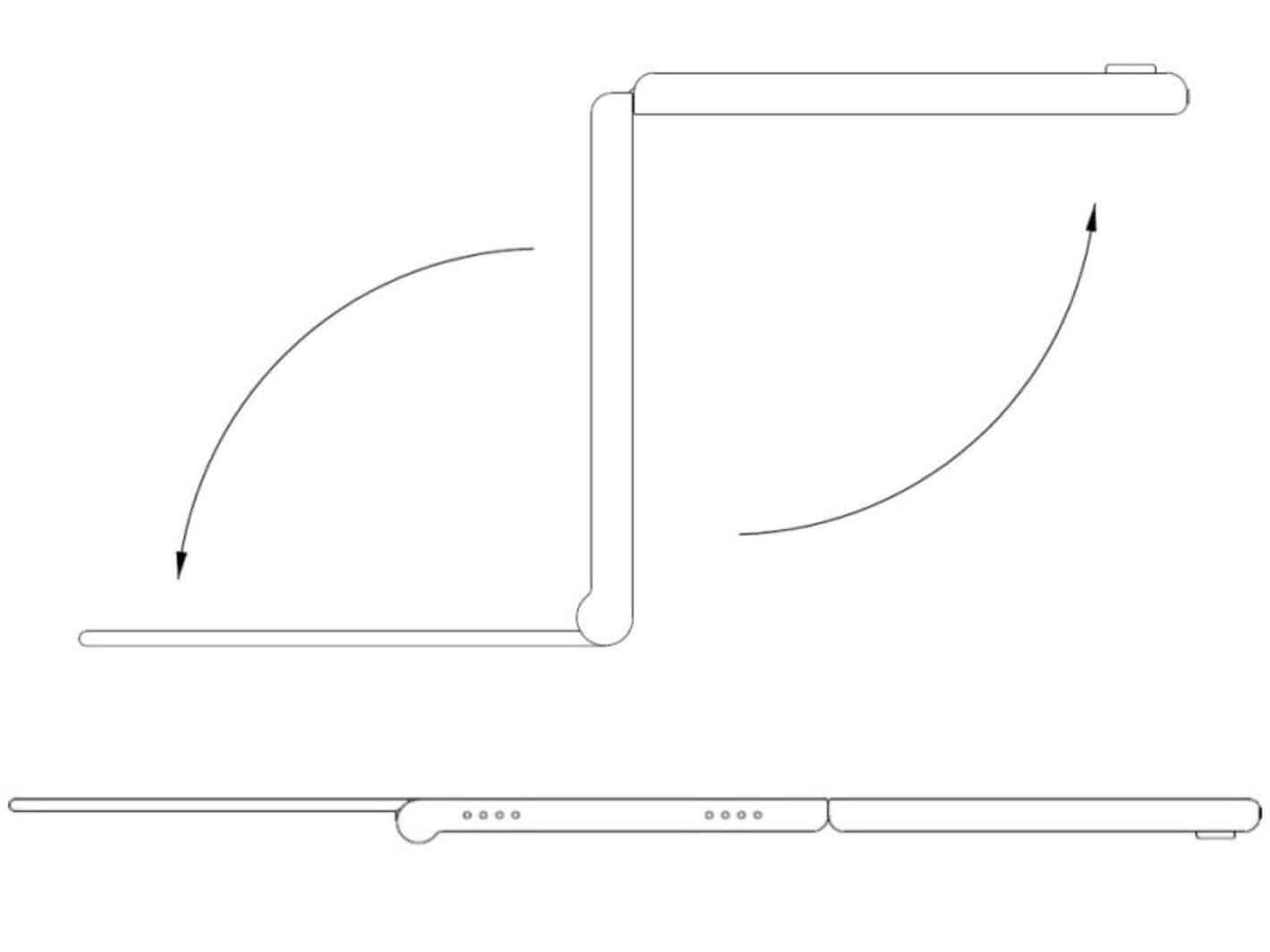 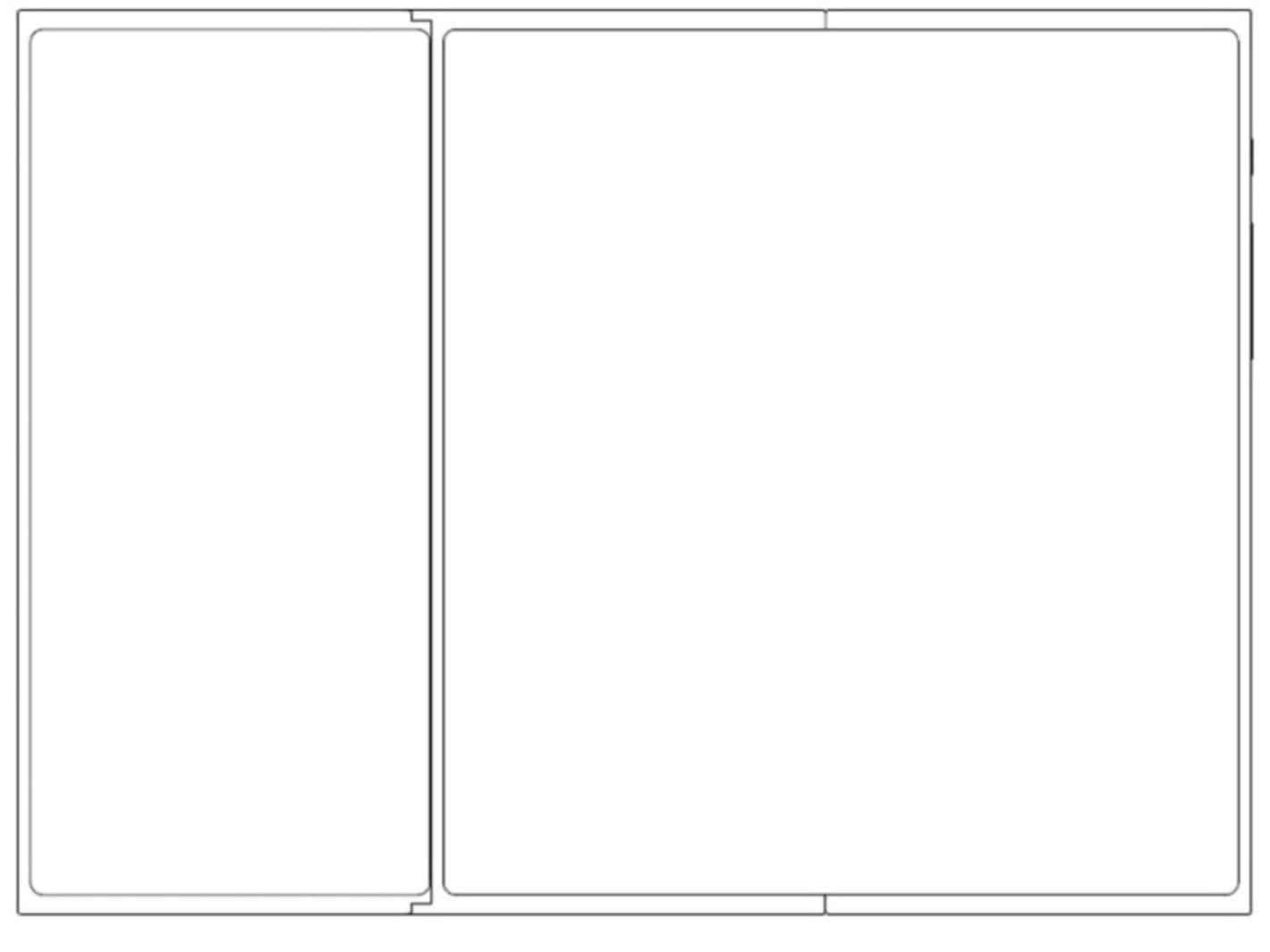 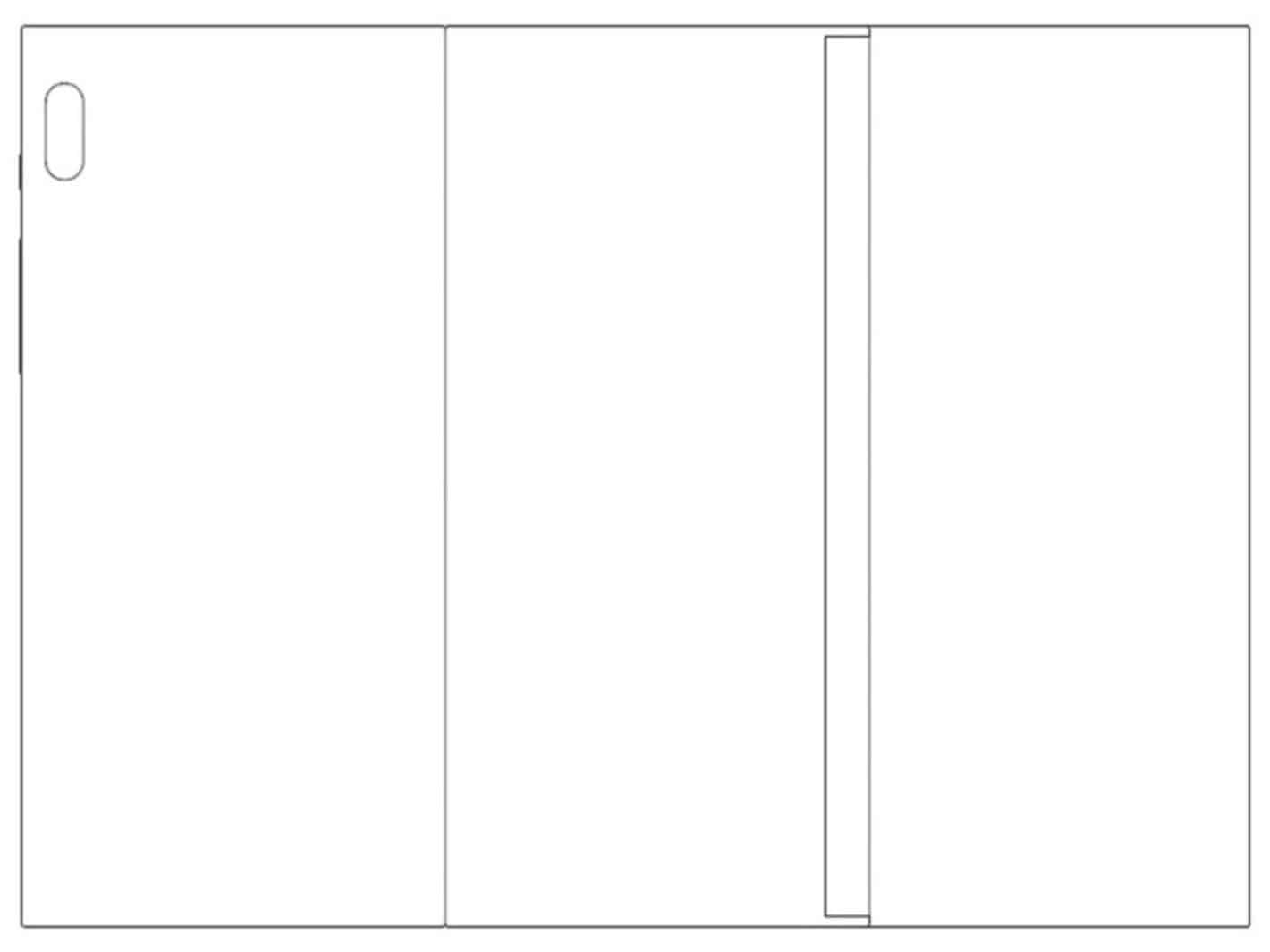 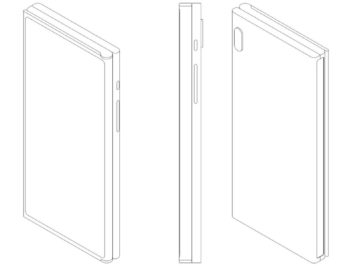 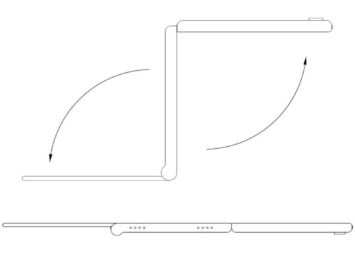 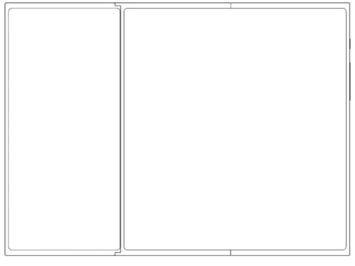 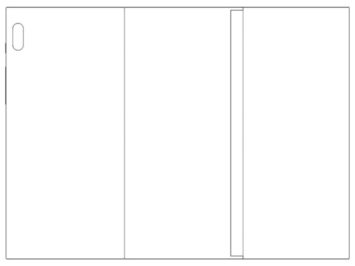