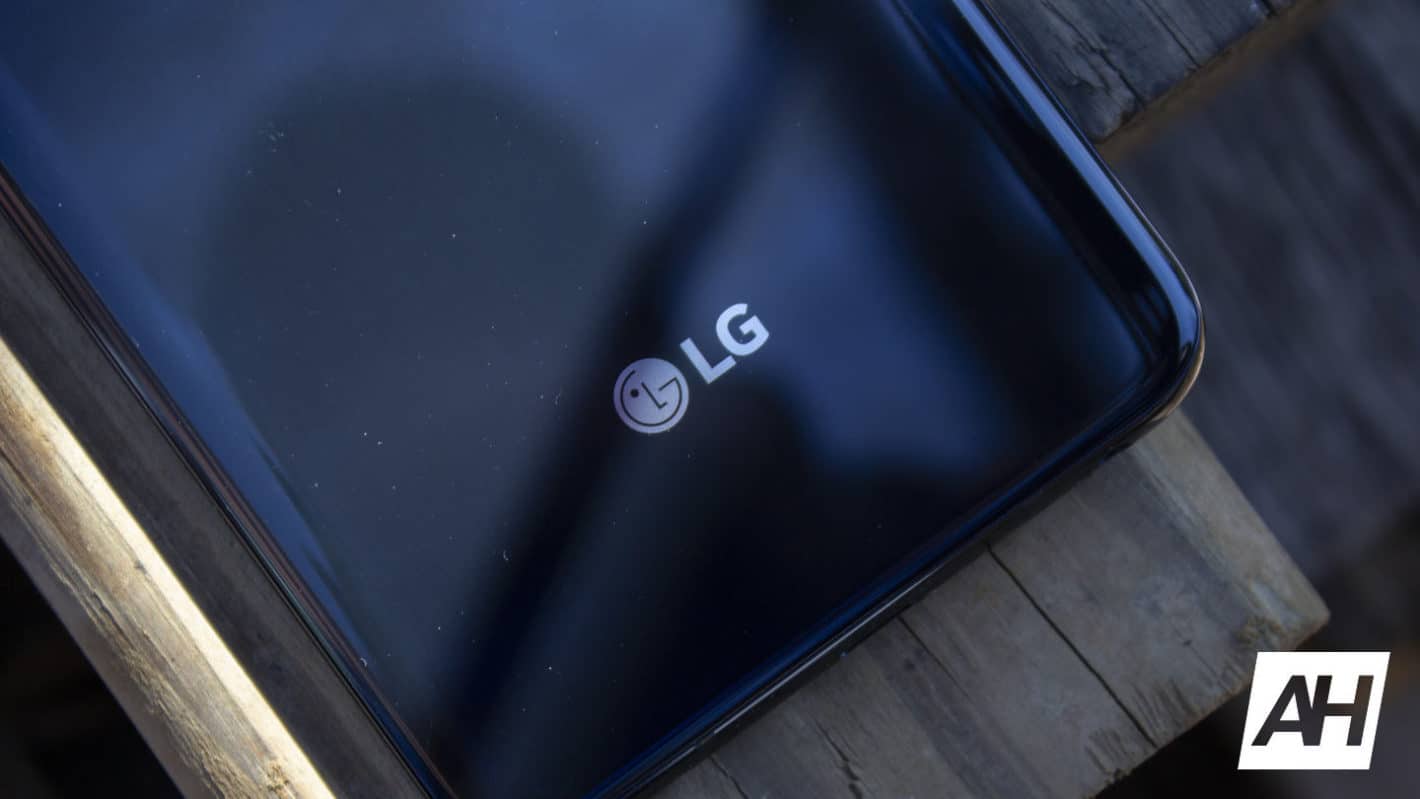 Over the last few days it appears LG has filed a trademark for something called the LG Game Pad.

The trademark doesn't provide much detail as to what the device is actually going to be. It does however, mention some information under the goods and services section of the document that could point to what it is.

The LG Game Pad is listed as a Class 9 trademark. This would seem to encompass a number of different types of devices, and includes things like smartphones and mobile phones.

It also includes things like "detachable displays for mobile phones and handheld media players," as well as electronic game software.

Could This Be A Wireless Game Controller?

One of the device types listed is a wireless controller to monitor and control the functioning of electronic devices.

This sounds a whole lot like a Bluetooth/HID wireless game controller for connecting to smartphones to use with mobile games.

With a name like LG Game Pad, this also seems like it could be the most likely possibility.

Other rumors are suggesting that LG Game Pad could be the trademarked name for a detachable display that could be used for gaming in some way.

While that is entirely possible, it doesn't seems as likely as a simple wireless controller for smartphones, especially given the name.

An IFA 2019 Appearance May Be In The Cards

Whatever the LG Game Pad is, it could show up at IFA 2019 in September.

LG has already confirmed that it will be there to show off new things. It did so with a teaser video that it posted to the LG Mobile Global YouTube channel back on August 5.

This particular video even hints that it will have something to showcase that is game-related in some way, shape, or form. So, it would make sense for the LG Game Pad to make an appearance.

The video also points to the possibility of LG showing off a dual screen phone. Which, is where the speculation comes from that the LG Game Pad might be a detachable screen for an upcoming LG device that could be used for gaming.

That being said, there are no images to speak of or a more explanatory description of what this device does. For now it may be nothing more than LG securing the name.

LG has filed for the trademark in Korea, as well as in Europe though, so perhaps it already has something in the works to fit this device name. 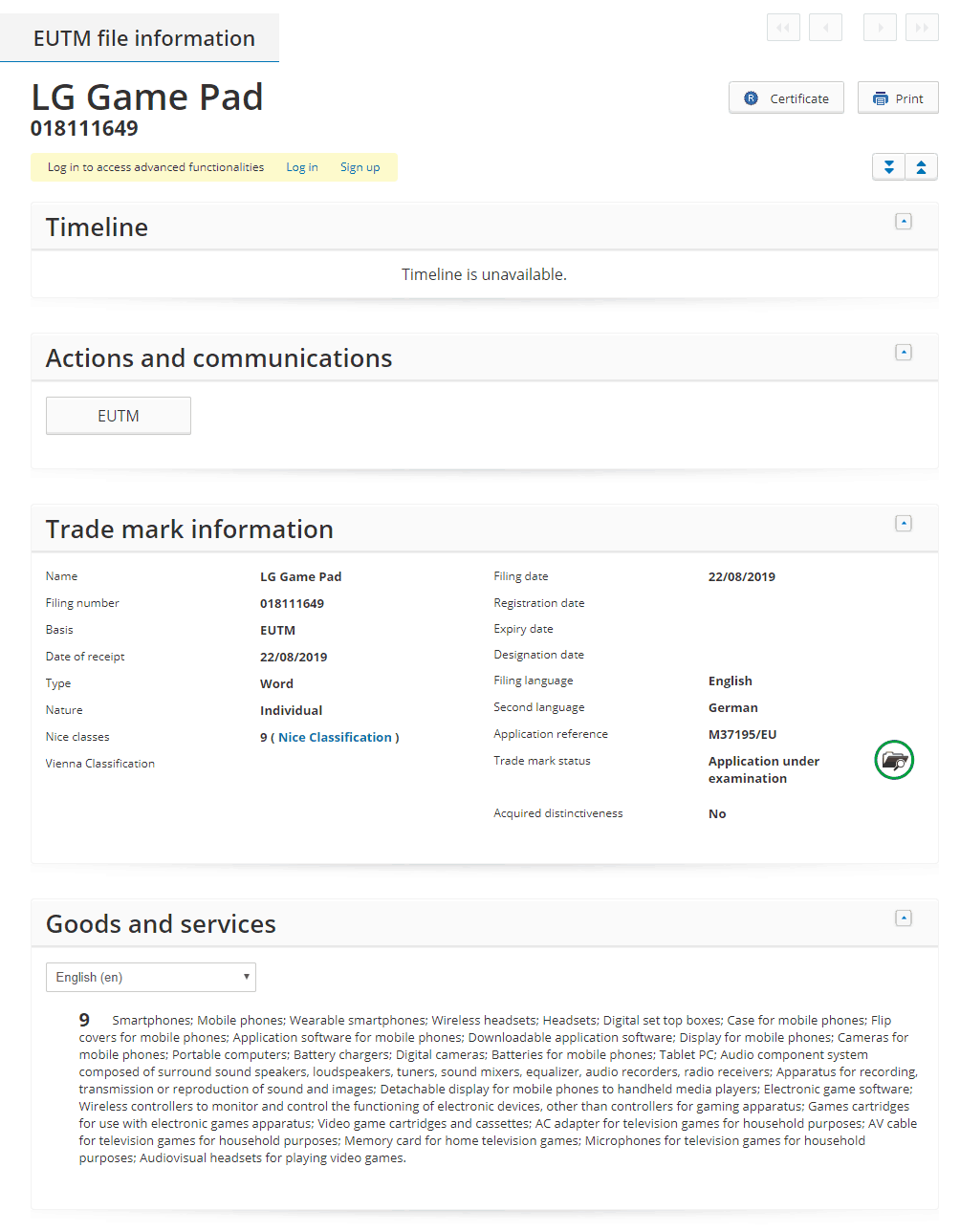