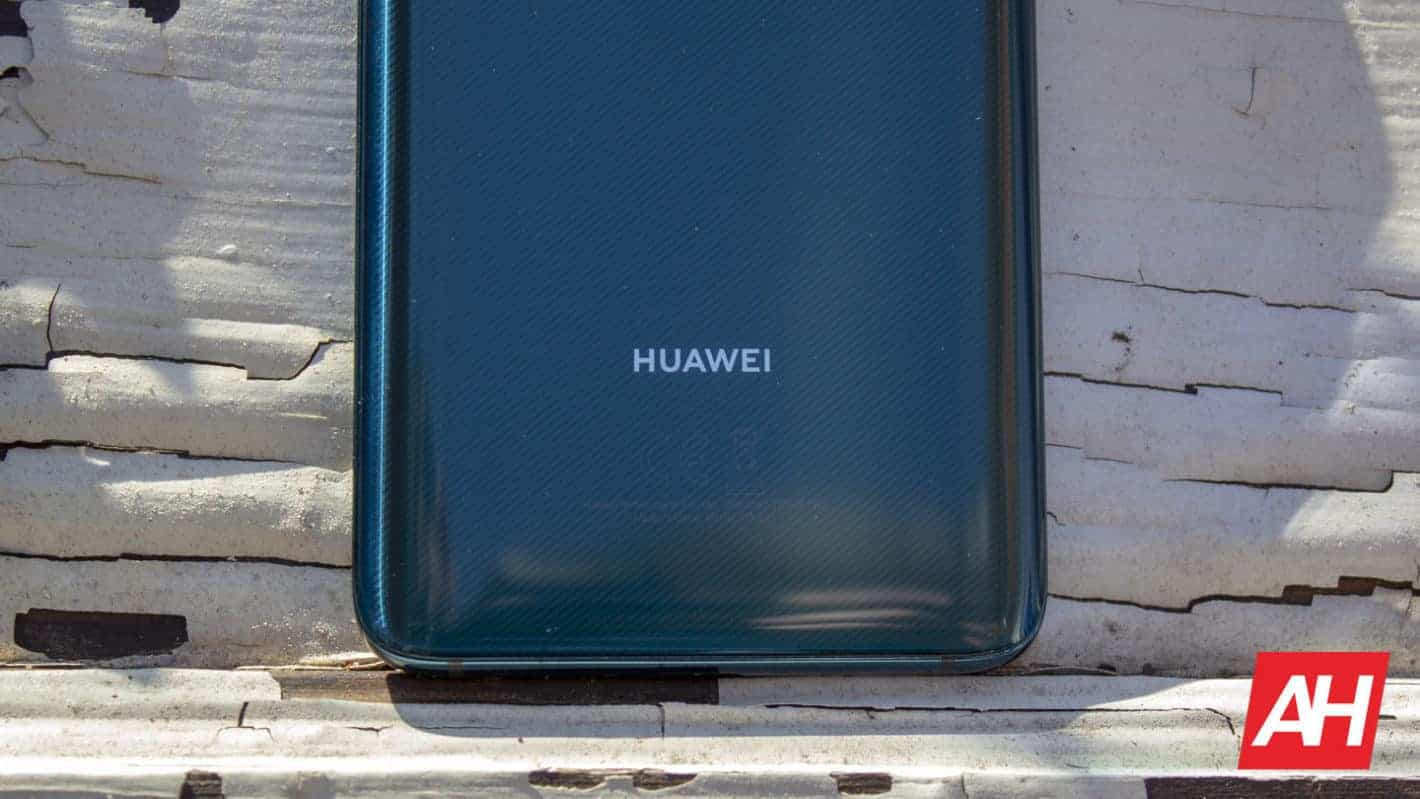 A rumor surfaced yesterday saying that both Mate 30 flagships will include 25W wireless charger / charging, and that may as well be accurate. The fastest wireless charging in a phone, at the moment, is 20W. The Xiaomi Mi 9 and Galaxy Note 10+ support such charging.

Well, it seems like Huawei is ready to take things a step further. The main complaint when it comes to wireless charging is its speed. Wireless charging has been quite slow for a long time, and OEMs are doing their best to change that. Heating up is yet another problem that OEMs need to find a solution for. There's always the issue of not being able to use the device while it's charging, at least not use it freely, it has to sit on a charging plate.

Those are all complains that users have been having over the years. OEMs are doing their best to get rid of the main complain, sheer charging speeds. That being said, let's talk more about this charger which has been certified by the FCC.

Huawei's application for that charger hasn't been fully approved. Why? Well, the charger couldn't meet the requirements for a 30W power output. This means that it cannot reach such charging speeds, and that more or less confirms the 25W wireless charging rumor.

Huawei may try to improve this charger further, and hit that 30W requirement. If that ends up being the case, the Huawei Mate 30 and Mate 30 Pro may support 30W wireless charging after all. If not, well, they'll get 25W wireless charger / charging, which will be plenty fast.

Just to put things into perspective, the Huawei P30, which arrived earlier this year, supports 22.5W wired charging. That charging is really fast, and the wireless charging on the Mate 30 series will be even faster than that. It actually does seem like we're coming to a point where wired charging will get removed completely. That probably won't happen anytime soon, but it may down the road.

The Huawei Mate 30 and Mate 30 Pro will probably sport great cameras. The Huawei P30 flagships are still amongst the best camera smartphones in the market, and the Mate 30 series is expected to improve upon that.

Huawei's Kirin 990 64-bit octa-core processor will fuel the Mate 30 and Mate 30 Pro. That SoC has not been announced just yet, it is rumored to arrive with the Mate 30 flagships. Android Q aka Android 10 will come pre-installed on both devices, along with EMUI 10. Huawei's Emotion UI (EMUI) Android skin has been announced quite recently with a ton of new features.