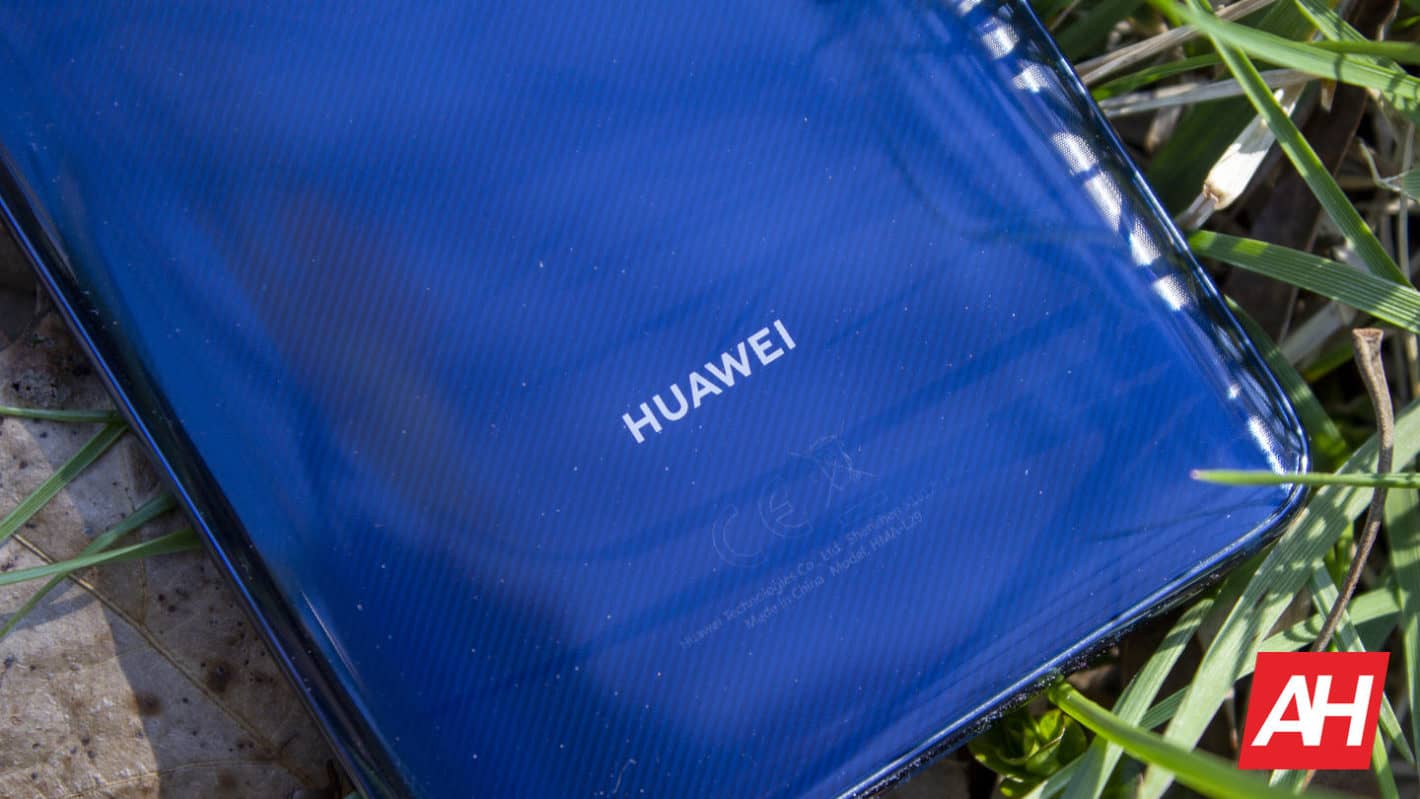 The Huawei Mate 30 and Mate 30 Pro are amongst the most anticipated smartphones of this year. The two phones are expected to arrive next month, and a new leak may have revealed the Huawei Mate 30 display.

Two images have appeared on Weibo (Chinese social media), one of which is showing a front panel of the Huawei Mate 30, at least it seems like it.

Larger display notch than on the Huawei Mate 20

If this leak is accurate, the Huawei Mate 30 will feature a display notch. That display notch will incorporate two sensors, which seem like camera sensors, but… we'll see. It is possible that Huawei is planning to incorporate new facial scanning technology here.

It's hard to believe that Huawei would include such a display notch just to include two regular camera sensors on the front. People tend to prefer bezel-less designs, so there has to be a good reason why Huawei is planning to keep the display notch.

This display notch is not as small as a waterdrop notch, or a dewdrop notch. It's not large, but it's fairly noticeable, even when the display is powered off. Luckily, the notch is not too tall.

This front panel also highlights thin bezels that we can look forward to. Other than that notch, all the other bezels are extremely thin. The bottom and top bezels seem to be a hair thicker than the side ones.

The Huawei Mate 30 and Mate 30 Pro are expected to arrive in September. In fact, September 19 has been highlighted as their release date in a recent rumor.

These two phones will be fueled by Huawei's upcoming Kirin 990 processor. That chip will get announced alongside the two devices, or perhaps a bit sooner, but it is coming.

Android 10 is expected to come pre-installed on the Huawei Mate 30 and Mate 30 Pro, while Huawei's Emotion UI (EMUI) 10 will be placed on top of it.

The two phones will be made out of metal and glass, almost certainly. The Mate 30 Pro will be the larger of the two phones, and a bit more powerful as well.

The Mate 30 is expected to include a fullHD+ display, while the Mate 30 Pro will include a QHD+ panel. The Pro model will probably include more RAM as well, and quite possibly a curved panel. Those are just guesses at this point, we'll see what will happen.