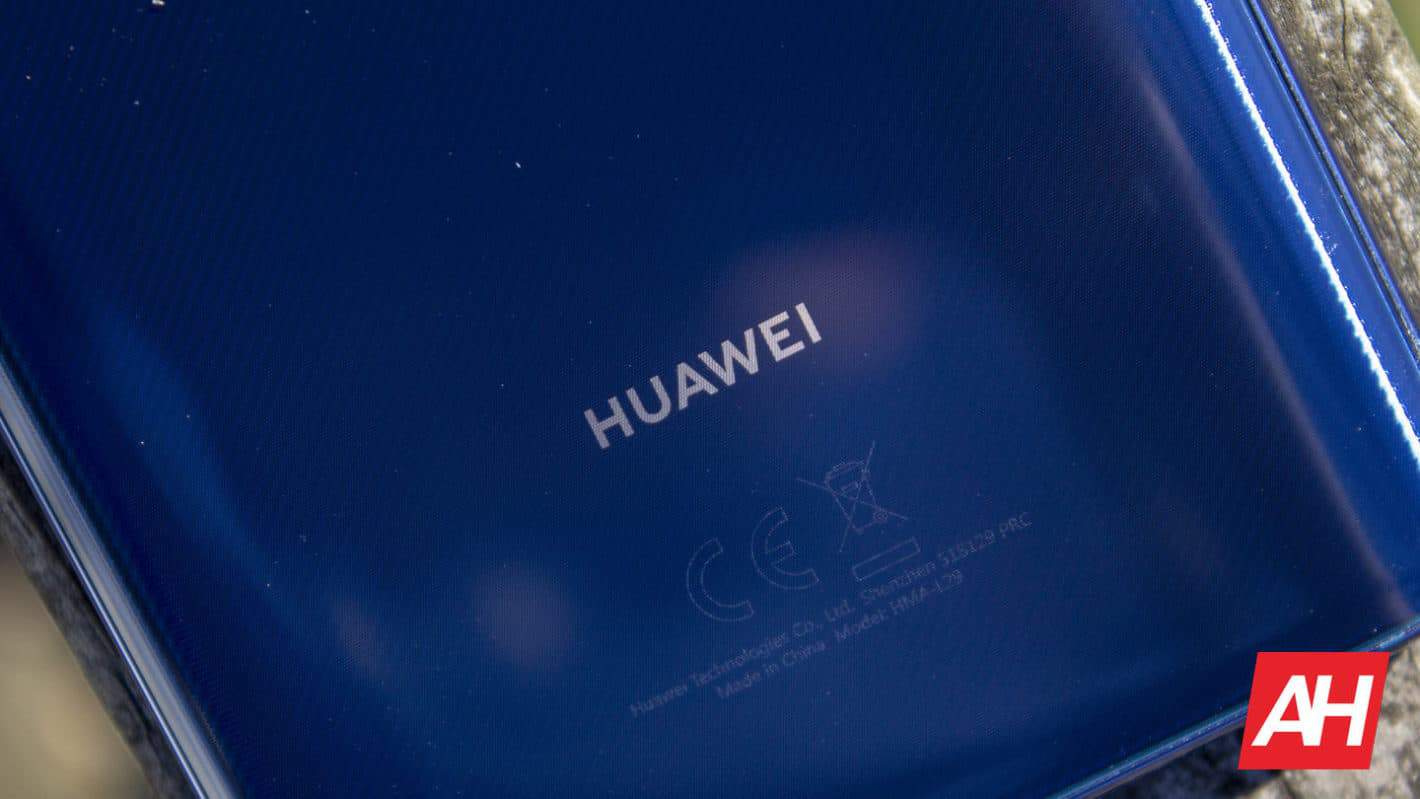 As it stands right now, the Huawei Mate 30 has not been certified by Google. That's not Google's fault though.

Due to the Huawei Ban, Google and Huawei can only work together on products that existed before the ban was put into place, back in May. That, obviously, does not cover the Mate 30. Which is due to launch next month.

That's a big deal. Without Google certification, the Mate 30 is going to be pretty far behind the competition. As that means it won't have the Play Store, Gmail, or really any Google service. But it will still run Android.

The show must go on, with or without Google services

Huawei is still planning to launch the Mate 30 on September 19, at an event in Munich. Whether it gets Google certification before then or not, is going to be another story. But it won't be stopping the Mate 30 launch.

Huawei has stated that if it is not able to get Google's blessing before the launch, then the Mate 30 will be running on an open source version of Android. Which is commonly known as AOSP.

This is still Android, but it's a very barebones version of Android. Without having Google's help in getting Android onto the Mate 30, there's going to be a lot of stuff missing. Not just Google services. Since a lot of the Android features now are baked into Google services. And those won't work on the Mate 30.

While not having access to Google services could damage Huawei's global smartphone business, it is not letting that stop them.

This report has also confirmed that Huawei is planning to launch the Mate 30 on September 19, at an event in Munich, Germany.

That should come as no surprise, considering Huawei has announced its previous Mate smartphones in Munich, even dating back to the Mate 7.

It might be a little surprising that Huawei is opting not to announce it at IFA next week, but most smartphone makers are opting to have their own, separate events for flagship smartphones. Which normally happen either before or after IFA these days.

We also know that the Mate 30 is going to be powered by the Kirin 990, which is a new chipset made by Huawei that will be announced at IFA next week.

Huawei is also going to be selling it in a 5G variant – because why not. But that will likely only be available in China, and maybe a couple of countries in Europe.