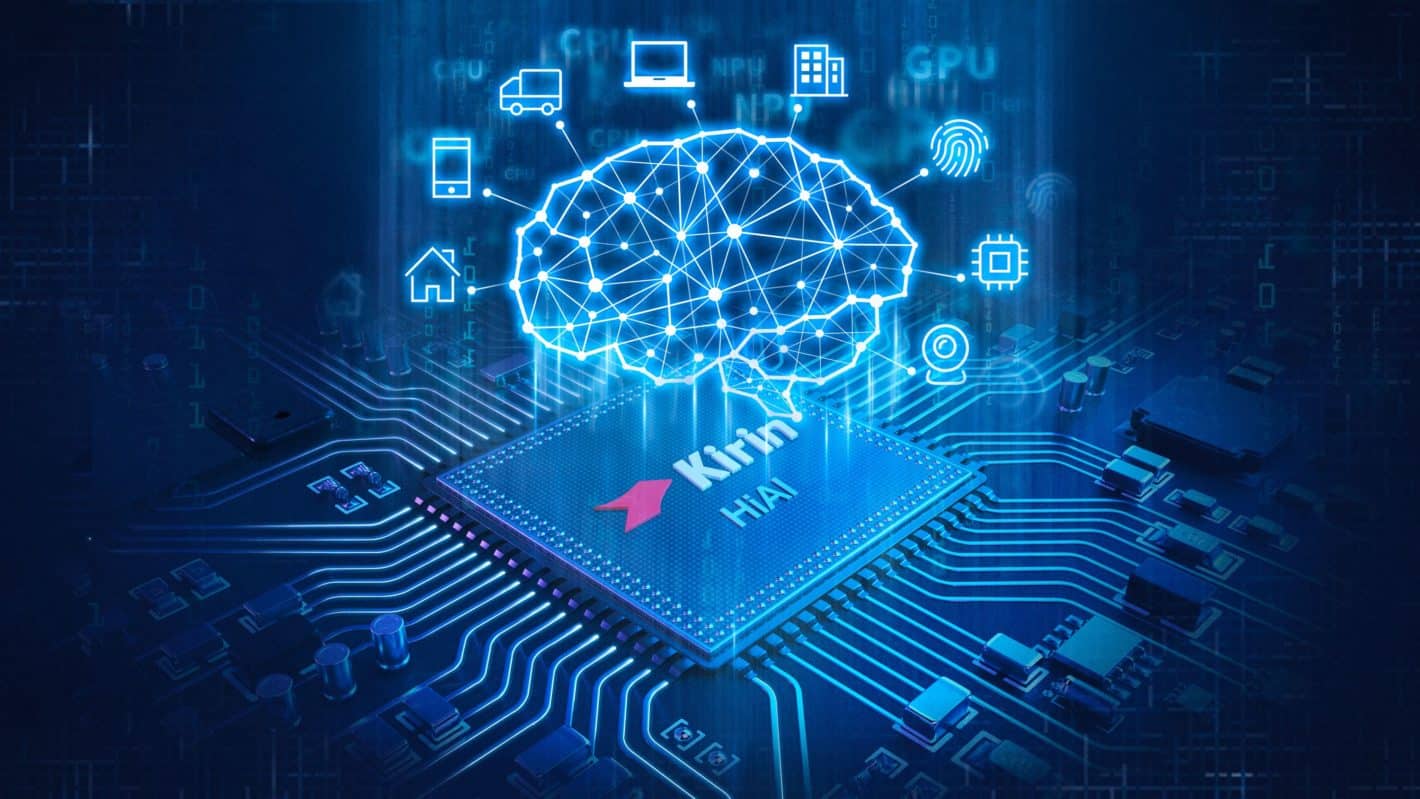 Huawei has just confirmed the exact date its Kirin 990 flagship processor will become official. The company shared a teaser video on its official Weibo (Chinese social media) page and also its Twitter page. That teaser highlights all the necessary info.

The company has announced that the chip will become official on September 6. In this teaser video, Huawei does not mention the "Kirin 990" name, but it does mention "Kirin" branding. It also mentions 5G support, and the word "evolution". All of this is a clear indication of a new flagship SoC offering.

Even though Huawei did not confirm the exact name of this processor, pretty much every rumor suggested it will be called the Kirin 990. It makes sense, as the Kirin 970 launched in 2017, and the Kirin 980 in 2018.

The processor will become official at IFA 2019 in Berlin, as Huawei already announced that press conference. Huawei teased a press event in Berlin for September 6 a couple of days ago, and now we know what will be announced. On top of that, the company did include a "HuaweiIFA2019" hashtag along with its Tweet.

Huawei may introduce some additional products and / or services during this event, but the Kirin 990 will be the main announcement. No specific info regarding the Kirin 990 leaked just yet, but you can expect some considerable improvements compared to the Kirin 980.

This processor will support 5G, as Huawei stated. It remains to be seen whether that support will be built in, or will it need a separate modem like the Kirin 980. Chances are that a separate modem will be necessary. Most of Huawei's phones in the next year will be 4G only, so… it makes sense. 5G is here, but it's nowhere near where it needs to be in terms of development. It will take years for 5G to become a standard.

One rumor did state that the Huawei Mate 30 and Mate 30 Pro will support 4K recording at 60fps, thanks to the Kirin 990. The Kirin 980 did not support such recording, and the Kirin 990 will, it seems. That chip is also expected to bring considerable performance improvements, and also power-saving improvements.

The Huawei Mate 30 and Mate 30 Pro will become the company's new flagship smartphones. Those two devices are rumored to arrive on September 19, though nothing has been confirmed just yet.

The Huawei Mate 30 and Mate 30 Pro are expected to build on the Huawei P30 & P30 Pro's success. The company will almost certainly include a periscope-style camera on the Mate 30 Pro, as it did on the P30 Pro. It may even include one on the Mate 30, we'll see.

The Mate 30 Pro will be the larger of the two devices, and a more powerful one. It will probably have more RAM, and its display will probably be sharper as well. It remains to be seen whether both phones will ship with curved displays, or only the Mate 30 Pro.

Android 10 is expected to come pre-installed on both phones, along with Huawei's Emotion UI (EMUI) 10. Leica's lenses will once again be a part of the offering on both phones, and you can expect much more goodies.