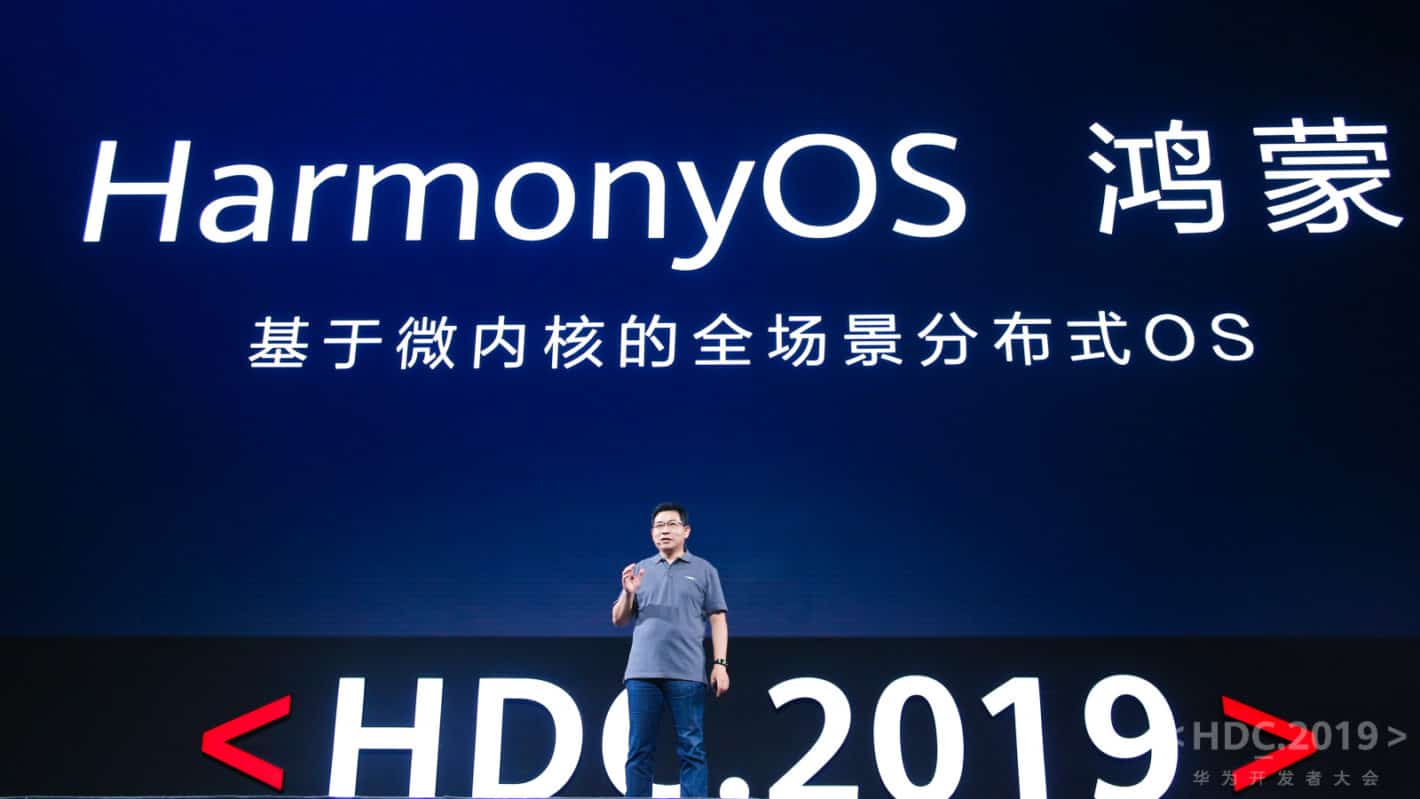 Huawei has just announced its brand new operating system called HarmonyOS. This is essentially the rumored HongMeng OS, and it will retain that name in China. In any case, the official global name of this operating system is HarmonyOS.

The company’s new operating system got announced during the Huawei Developer Conference, and this is a new microkernel-based, distributed operating system. Huawei says that it is “designed to deliver a cohesive user experience across all devices and scenarios”.

Huawei also claims that HarmonyOS is lightweight, and compact, while being quite powerful at the same time. The company also mentioned that the OS will first be used in smartwatches, smart screens, in-vehicle systems, and smart speakers.

Richard Yu, Huawei’s CEO, said that HarmonyOS is completely different from both Android and iOS. He said that he is made for “all scenarios”, is “microkernel-based”, and it “has trustworthy and secure architecture”. He also mentioned that you can develop your apps once, and then flexibly deploy them across a range of different devices thanks to HarmonyOS’ architecture.

With this OS, app developers will not have to deal with the underlying technology for distributed apps, says the company, so they’ll be free to focus on individual service logic. As far as smoothness is concerned, Huawei is planning to address underperformance challenges with a Deterministic Latency Engine and high-performance Inter Processor Communication (IPC). The Deterministic Latency Engine sets task execution priorities and time limits ahead of time, as resources will gravitate toward tasks with higher priorities. Huawei says that this will reduce the response latency of apps by 25.7-percent.

HarmonyOS’ microkernel was designed to simplify kernel functions, implement as many system services as possible in user mode outside the kernel, and add mutual security protection. This microkernel uses formal verification methods in order to reshape security and trustworthiness in a Trusted Execution Environment (TEE). Huawei also says that the probability of an attack on HarmonyOS is greatly reduced, as the OS’ microkernel has much less code (roughly one-thousandth the amount of the Linux kernel).

HarmonyOS can automatically adapt to different screen layout controls and interactions, says Huawei. It can support both drag-and-drop control and preview-oriented visual programming. The multi-device IDE allows developers to code their apps once, and then deploy them across a number of devices.

The Huawei ARK Compiler is the first static compiler that can perform on par with Android’s virtual machine, claims the company. Huawei claims that this compiler will help developers improve their productivity, as it supports unified compilation in multiple languages.

Over the next three years, HarmonyOS will be optimized for other devices, including wearables, Huawei Vision, and head units for your car. The company will release HarmonyOS as an open-source platform, on a global scale. 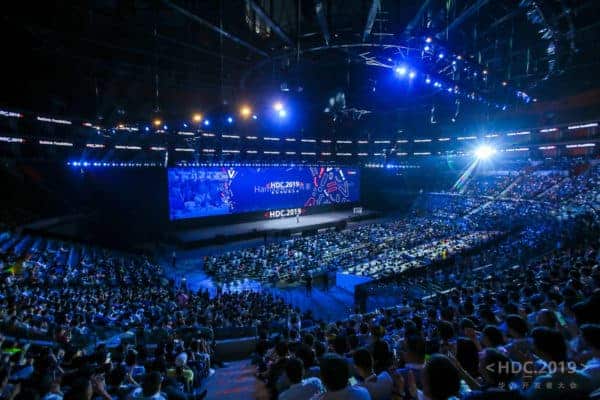