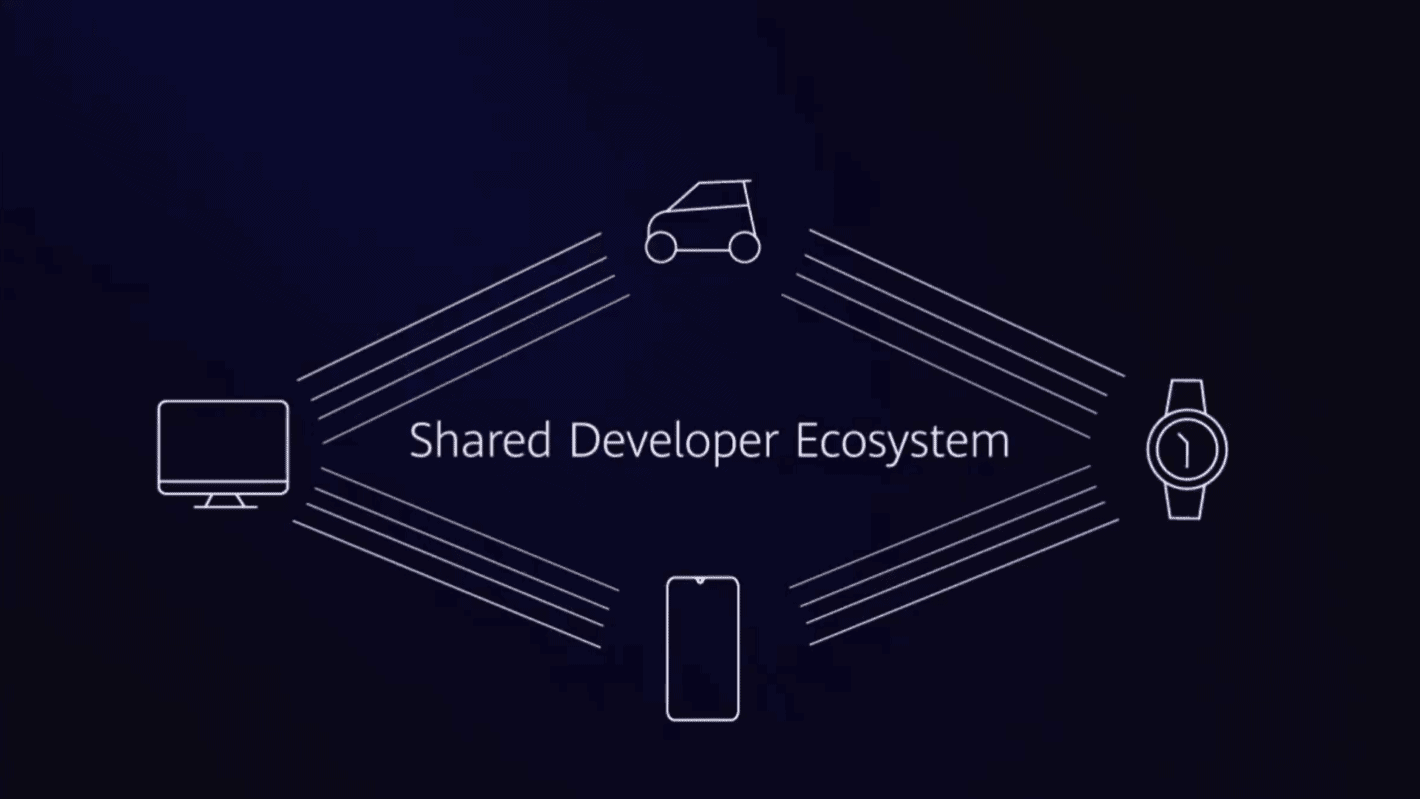 The Huawei Ban set into motion by President Donald Trump in mid-May moved Google to revoke Huawei's Android license. Now, without the comfort of Android and thus, Google's Maps service, Huawei is creating its own Google Maps alternative.

The report says that Huawei doesn't have a Google Maps alternative solution just yet, but the company does have an API called Map Kit. Map Kit is available for third-party developers to use to create map software for phone users. Map Kit will draw from the 160 countries where Huawei already has telecom base stations, so Huawei's role in telecom will help move its Maps software along.

Map Kit will not only utilize Huawei's 160 telecom base stations but will also be capable of real-time traffic information, not to mention augmented reality directions and cars changing lanes. The service will support 40 languages at launch. Internet provider Yandex will be the first internet provider to take advantage of Huawei's Map Kit service.

Why Huawei is creating its Google Maps alternative

Huawei is creating its Google Maps alternative now due to the Trump Ban that placed the company on the US Entity List. Back in mid-May, US President Donald Trump signed an Executive Order barring the Shenzhen-based manufacturer and telecom gear maker from buying or selling in the US. Just a few days later, Android owner Google followed suit, barring Huawei from Android with a revocation of the OEM's Android license.

As of August 19th, Huawei will be out of Android (for good, for the immediate future), leaving Huawei without access to Google software. Android as we know it is Google's own take, with Google apps such as Maps, Docs, Sheets, Slides, Gmail, Chrome, Play Store, Play Movies, Play Music, YouTube, etc. available for OEMs that do business with Google, and these apps come pre-installed on OEM smartphones for the benefit of Android users.

Google allows its apps to be downloaded on Android as a whole, but companies do not get access to them unless they partner with Google. Without Huawei's long-standing OEM relationship with Google, it cannot use Google services.

What this means for Huawei buyers is that their upcoming smartphones will not feature Google Maps, a huge loss for Android users who have relied upon the mapping service. Google has worked on its Maps service for 8+ years, with fans just about everywhere in mobile. Even when Apple had a 3D Maps fiasco some years ago, CEO Tim Cook recommended Google Maps to Apple buyers as the alternate solution.

Now out of Android (unless a miracle arrives), Huawei is forced to create its own software and services for future Huawei phone buyers. The company has already announced the arrival of its own mobile/Internet-of-Things (IoT) operating system, HarmonyOS. HarmonyOS will be known as "HongMeng" in China.

With a new operating system comes the need to create apps for it — which explains why Huawei has been trying to poach a few Google Play developers to create apps for its AppGallery app store. The open-source nature of the new OS will lead to developers creating solutions for HarmonyOS users. Analyst opinion says that Huawei needs to make its own telecom software open-source as well to alleviate suspicions concerning espionage, though whether or not HarmonyOS leads to a revolution of Huawei's telecom gear is up for grabs at this point.

A new operating system brings the need for a new mapping service available to new OS users. Huawei now has to go about providing its own mapping service for its users. Huawei has said that HarmonyOS will be open-sourced to encourage adoption. It makes sense, then, for the company to release a Map Kit without designing a Maps service independently of developers.

There's no telling how successful it will or won't be, but Huawei has to take the independent road from here on out, unless Google extends an olive branch to Huawei at some point in the future. Of course, Huawei could always find a third-party mapping company(there are at least eight Maps alternatives already available) and partner with it, but Huawei may want to spend the money on improving HarmonyOS rather than giving it away to an established mobile maps giant.