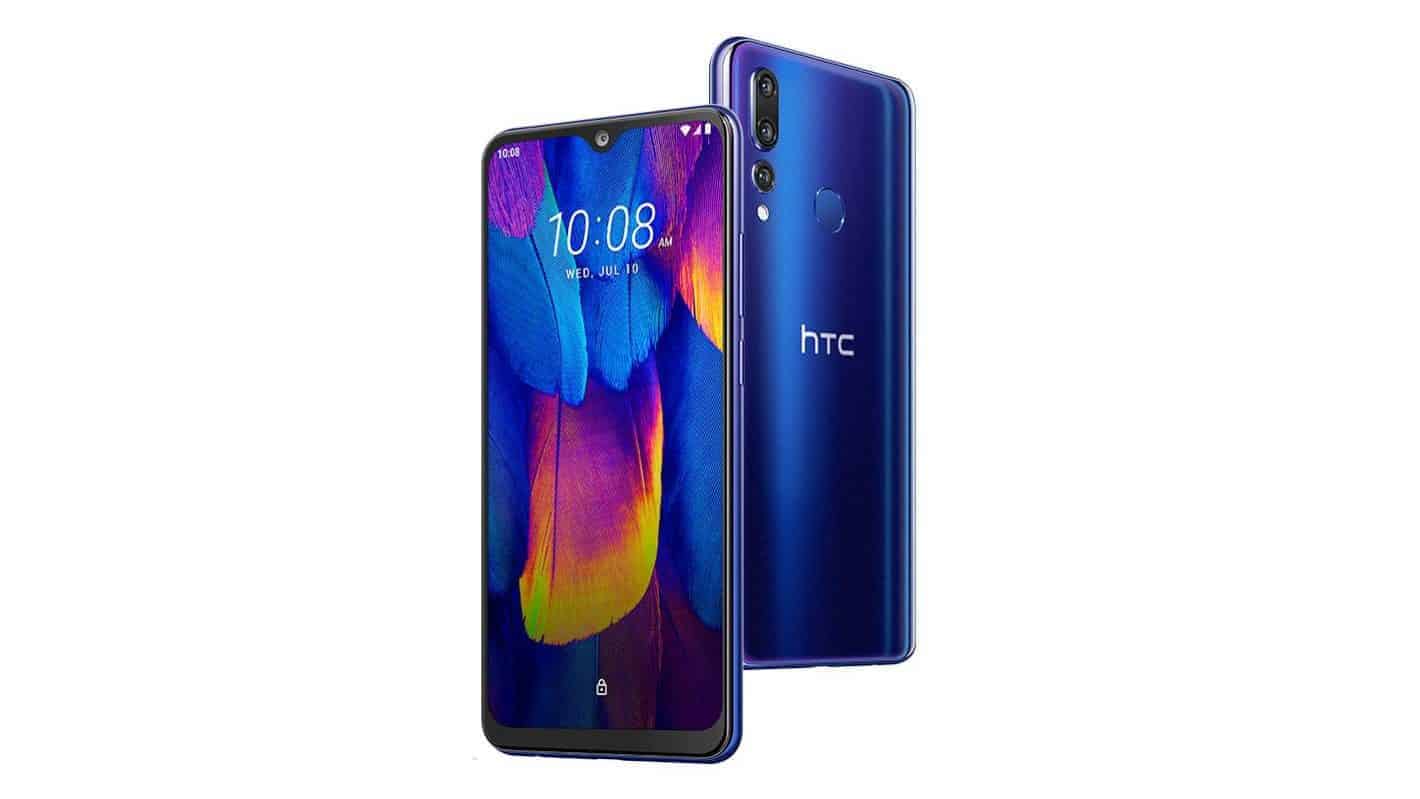 HTC has decided to revive its “Wildfire” series of smartphones. The company has announced the HTC Wildfire X in India, the first Wildfire-branded phones since 2011. The HTC Wildfire S was introduced back then with Android 2.3 Gingerbread, and the Snapdragon S1.

The back side of the phone is curved on its sides, while all three physical buttons are placed on the right-hand side of this phone. The HTC Wildfire X includes a waterdrop display notch, and rounded display corners. The phone also includes a “chin” below the display, while its bezels are generally quite thin.

The phone is also quite thin, it’s 7.95mm thick. The HTC Wildfire X is also 156.7mm tall, and 74.94mm wide. The phone is equipped with a “Mybuddy” security feature which allows users to share their real-time location, record, and transmit sound / video of their surroundings in real-time.

Android 9 Pie comes pre-installed here, while the phone supports two SIM card slots. You will find two nano SIM card slots here, and we’re looking at a hybrid setup. A 3,300mAh battery is included in the package, and it supports 10W charging.

A 3.5mm headphone jack is built-in here, while the device supports 4G VoLTE. Bluetooth 4.1 is also supported, while a Type-C USB port is located on the bottom of the device.

This is a budget smartphone, and it has been announced for the Indian market. It remains to be seen if HTC plans to offer it in more markets, but we doubt it will ever reach the US or Europe. This phone has been created to cater to developing markets, for the most part.

HTC’s Wildfire branding was quite popular back in the day, so the company is probably trying to attract some attention to this smartphone by using that branding. It will be interesting to see if that ends up being a successful strategy, even though this is just an entry-level device.