Skip to content
Advertisement
Trusted By Millions
Independent, Expert Android News You Can Trust, Since 2010
Publishing More Android Than Anyone Else
13
Today
177
This Week
818
This Month
6750
This Year
124269
All Time
Advertisement 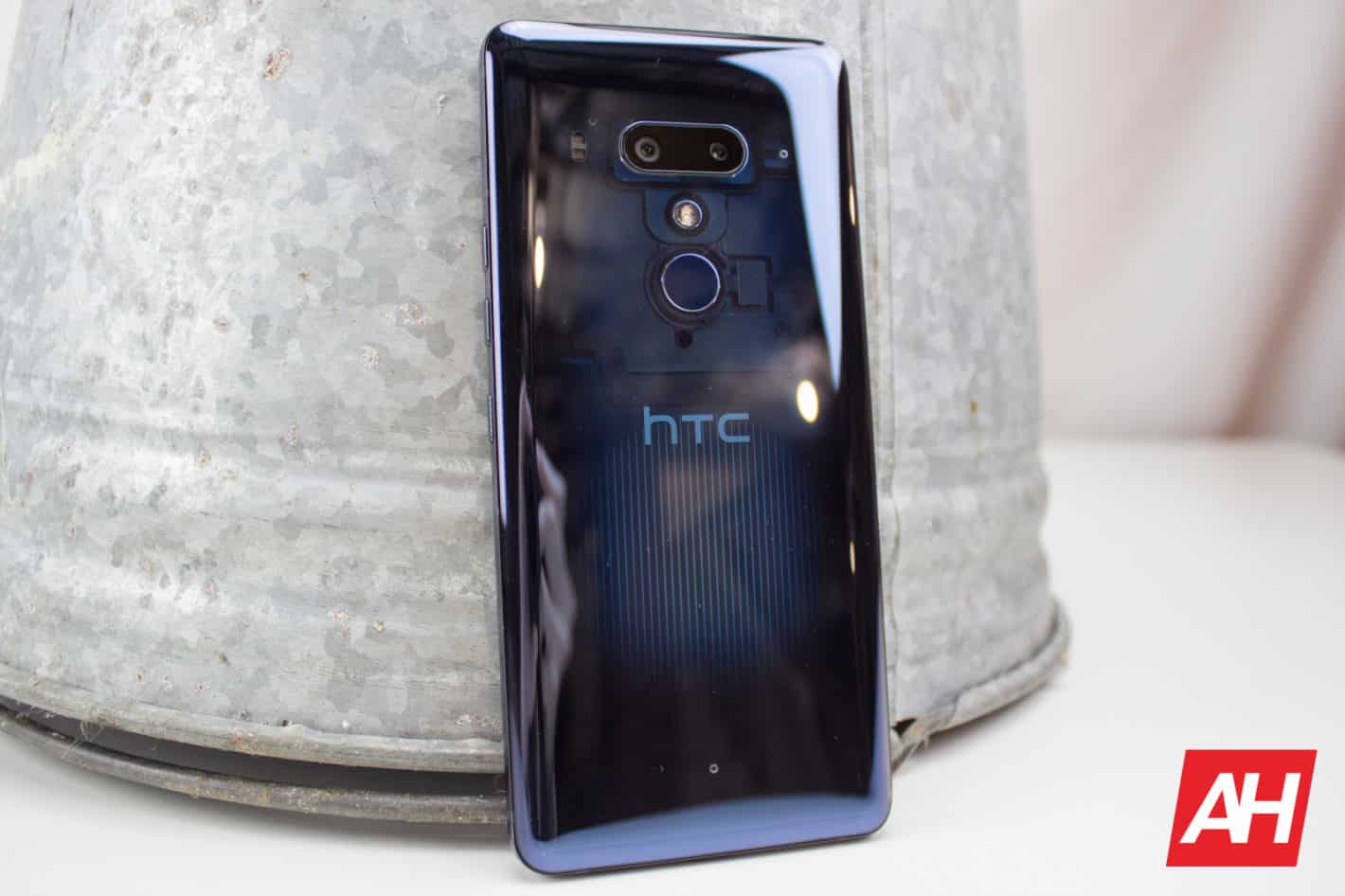 The remainder of 2019 is not looking so good for HTC in the UK, following the alleged discovery by long-time patent rival IPCom that at least one of its handsets violates a patent agreement. HTC’s smartphones are subsequently no longer available in the region with the exception of sales through Amazon.

That’s according to recent reports which indicate that the discovery was made in an HTC Desire 12 earlier in 2019.

The apparent violation stems from a standard-essential patent owned by IPCom and related to connectivity, specifically designed for car phones. A workaround that was agreed upon following a legal battle in 2015 and is supposed to have been in use by HTC.

It isn’t immediately clear whether or not the company knowingly infringed upon the patent, circumventing the workaround.

For now, only the HTC Desire 12 appears to have been tested by IPCom. The latter company says that shows a disregard for the “rules” and earlier rulings. HTC has stated that it is actively investigating the matter and that “as a leading innovator, HTC takes intellectual property issues very seriously.”

Another hit amid a string of hits

For many companies, a small legal challenge such as that brought by IPCom would represent a small roadblock. For HTC, the challenge represents a significant pitfall due to years of business failings and shortcomings that have effectively brought the once-prominent company to the brink. Although HTC has done relatively well in VR, its mobile division has not.

In June, the company posted the biggest revenue gains it has posted in quite some time, following years of decline. Those have been happening since at least 2013, ultimately resulting in the company splitting its two divisions in 2016.

A significant portion of its mobile division, patents, and other intellectual property were sold off to Google in 2017. The sale, by all outward appearances, seems to be where Google attained the right to utilize the design for squeezable frame features — among other things — currently found on Pixel-branded smartphones.

…and HTC is still trying to regain its footing

Whether or not HTC can return to sales in the UK following the brand being dropped by multiple carriers and investigations remains to be seen. Sales on its 5G router and VR from its VIVE division continue.

In the interim, HTC is trying to regain some territory elsewhere and that includes both the budget and mid-range markets. Among rumors and certifications spotted from the company are certifications related to the “One” branding that was utilized when HTC first started the steeper segment of its decline.

At least three HTC “Wildfire” devices have been the subject of frequent rumors and leaks too. Those have seemingly centered the company’s focus on camera hardware and mid-range specs, coupled with value-friendly build materials and design.

Due to all of this, the company certainly isn’t out of the game just yet although consumers won’t likely be able to pick up an HTC-branded handset in the UK until after the latest dispute is resolved.