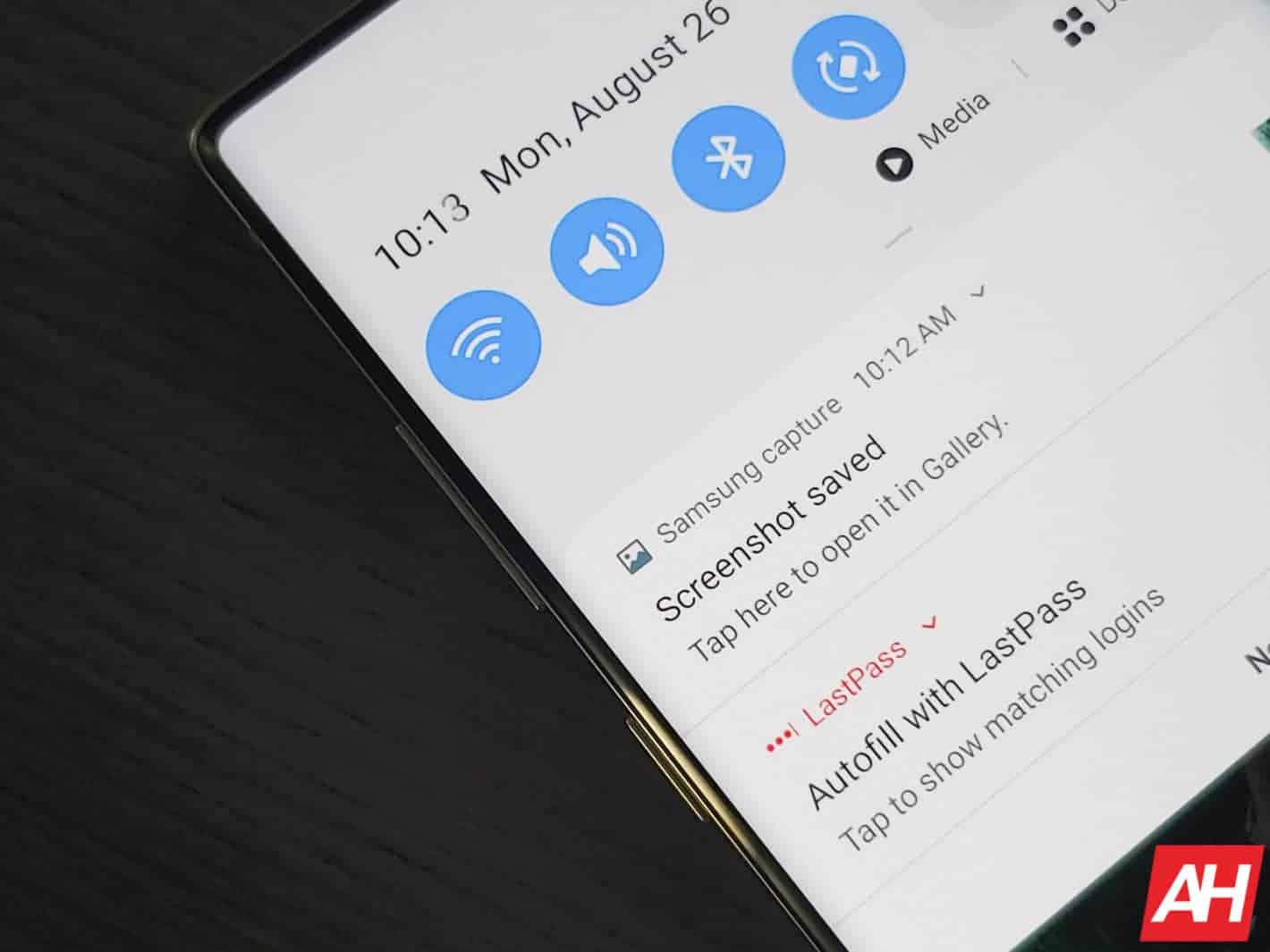 The Samsung Galaxy Note 10 series brings about a few changes to the buttons on the side of the phone this year. The power button is now on the left side, below the volume rocker. And if you long-press the power button, you're going to bring up Bixby, instead of the power menu.

How To Take A Screenshot

Taking a screenshot on the Galaxy Note 10 and Note 10 Plus is mostly the same.

For starters, you'll want to press the volume down and power button together.

However, instead of holding them until the screenshot has been taken, simply press and release instantly.

It'll take the screenshot, and from there you can edit it, share it and so forth.

It's important to note that if you do hold the two buttons for more than a quick second or two, you will bring up the power menu. Which is not what you want, when taking a screenshot.

Normally, this isn't something we'd need to write about. Seeing as screenshots are taken the same way on every Android smartphone for many years now. But since Samsung did change up how these buttons work this year, taking screenshots were also changed, slightly. And this has made many people ask how they can take a screenshot now.

Well, that's how you do it.

It will take some getting used too, with taking screenshots, especially with the power button being on the left this time around. But it won't take too long to get used too. It's actually easier to do now, than it was on other Android smartphones.