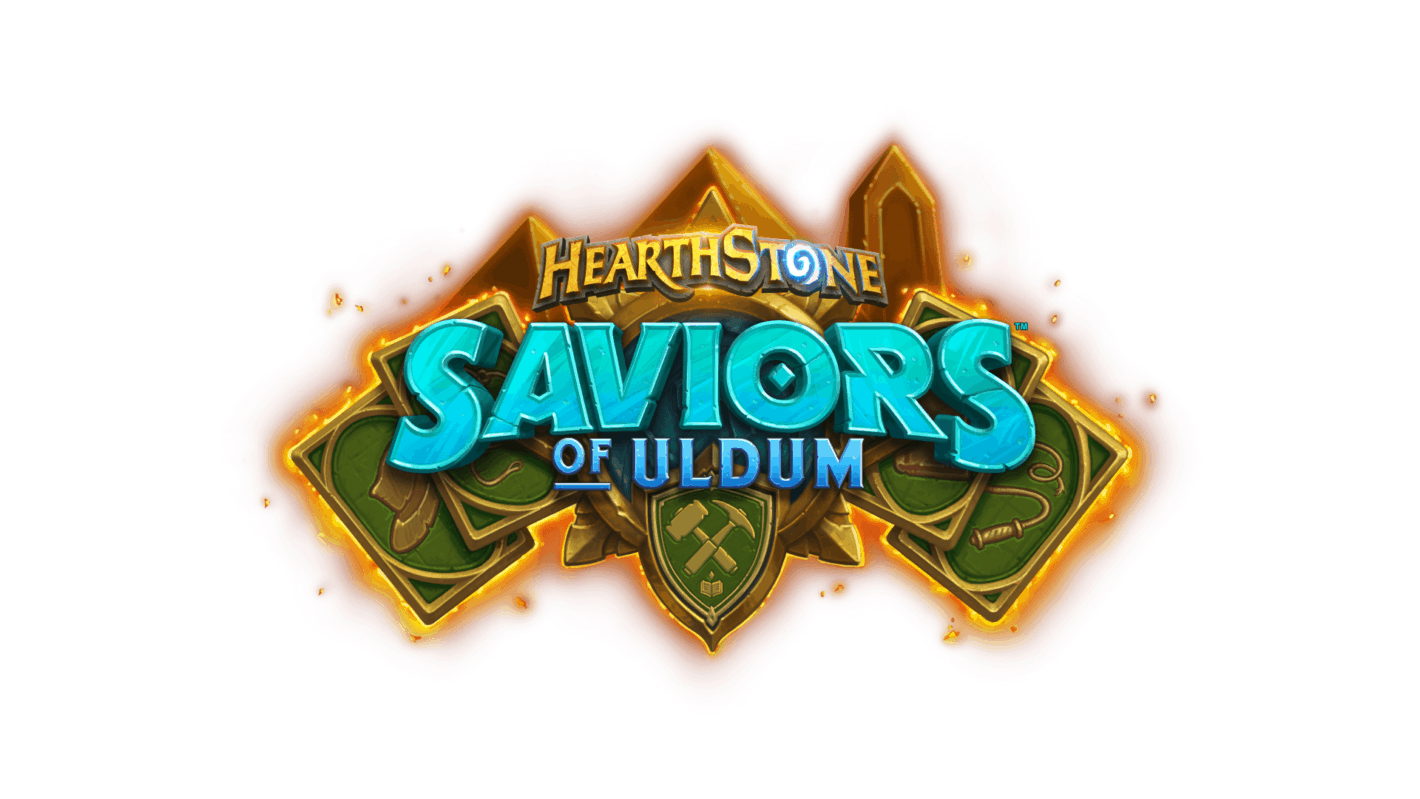 Right on schedule Blizzard's latest Hearthstone expansion is now available for download within the game. Called Saviors of Uldum, the expansion was announced and a launch of it was stated to be coming on August 6. It's now August 6 and Blizzard has officially announced the game is live, which means you can login and grab it at any time if you already have Hearthstone installed on your device.

The new expansion includes new quests for you to complete, and upon doing so you'll be rewarded with a new Hero Power. You may be able to complete these with each hero type you use, which means you should be able to unlock the new powers for each one. However, if you can only unlock the Hero Power once then you may want to make sure and complete the quest with the hero you use the most.

In addition to the new quest players will have a new solo adventure to look forward to in the near future. Blizzard will be adding the Tombs of Terror to the game down the line which will cater to all the players who prefer the solo gameplay in Hearthstone over any of the PvP-related content.

Solo adventures are great for taking in the story of the game, and since this is based on World of Warcraft there is plenty of lore wrapped up into the game. Solo adventures are also a great way for learning the new changes like the hero powers you'll be able to earn, as well as learning how to fold the new cards into your deck and use them to your advantage and overtake your opponents.

There's no hard date for the new solo adventure release but it will be launching sometime in September so it could be available in as little as three weeks or it could be upwards of a month and a half. Blizzard also gives no information on what the adventure will be like and what new additions to the game will be coming along with it, other than the fact that the game is a corresponding segment of the new expansion that it released today.

As a new expansion Saviors of Uldum includes tons of new cards to acquire, and while you can buy packs of cards with earned gold or buy them for real money, you can also earn packs of cards by winning in the Arena Mode matches against other players. If you hate spending your own money and you like saving your gold unless you absolutely have to spend it, then playing Arena matches and attempting to win card packs may be the way to go.

If you're looking to dive into the new expansion, Saviors of Uldum itself is free, but you may want to look at purchasing some of the bundles associated with it to get better value out of the card packs and content.