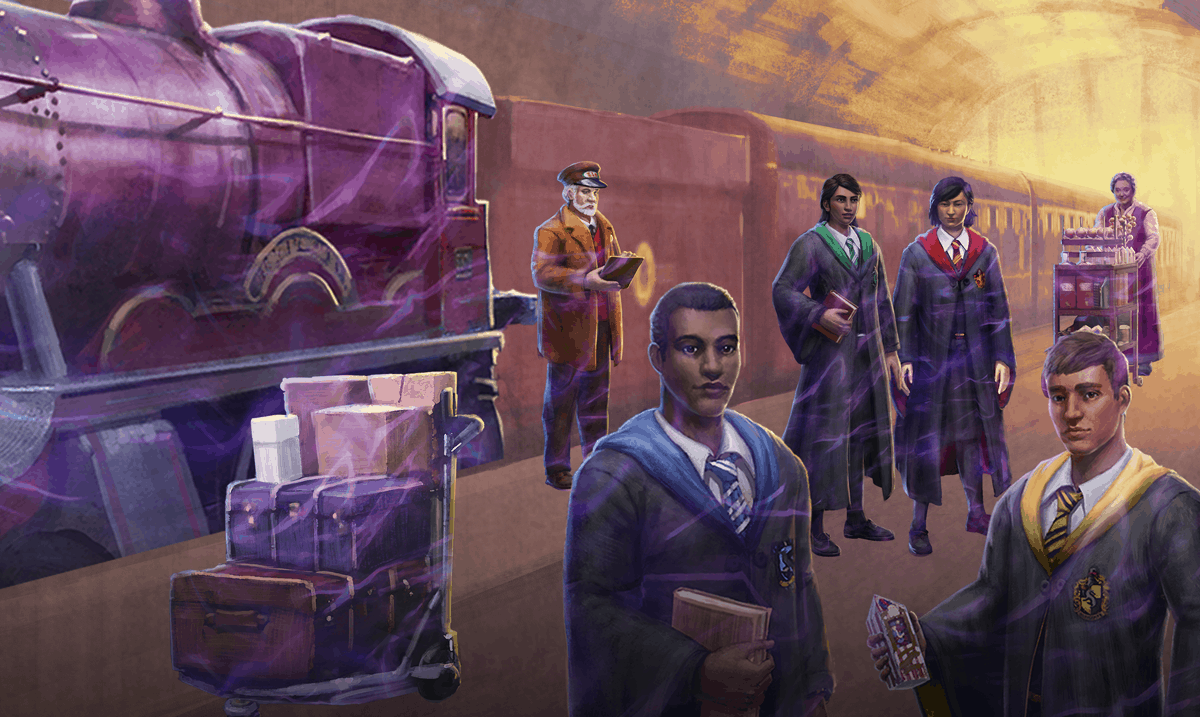 Harry Potter: Wizards Unite is kicking off another event with the Back To Howarts Brilliant event that starts this week, and it begins tomorrow. The new event for players to dig into will run from August 13 until August 20, which means you'll have one week to play as much as you can so you can help the Ministry of Magic "prepare for the school year."

As players will probably guess, the theme of the event is about Hogwarts, the school of witchcraft and wizardry. Starting tomorrow and throughout the next week players will come across an increased amount of foundables that are related to Hogwarts, and rounding them all up is how the Ministry of Magic wants wizards to prepare for the new year of school.

In addition to the new Brilliant foundables that players can acquire there are new rewards to discover too. These rewards will include Restricted Section Books and items that can be used for the ministry ID portrait. The rewards of course, will not be given freely and to get a hold of them players will need to complete special tasks. These tasks have not been revealed yest, but they will be different from the tasks that are handed out in the event's second week.

There will be two weeks of the Back To Hogwarts Brilliant event in total, with the second week starting on August 27 and ending on September 3. Players who want to make the most of their time with the entire event will want to be prepared to complete as many Registry Pages and special tasks as possible. More completed tasks means more potential rewards.

Since this is an in-game event taking place and it revolves around added content, everyone will be able to participate. This means you won't need to go anywhere other than around your own local city if you want to play, unlike with the upcoming Fan Festival that's taking place at the end of August. With the Fan Festival, you'll have to travel to Indianapolis if you want to be a part of things as this is where the festival is being held.

Anyone that wants to play the game and contribute to the Ministry of Magic's school preparations only needs to log on at some point during the event. There's no time restrictions for event happenings other than the listed days it starts and ends. Once the first week of the event is over, there will be a week-long break period before the second and final week begins, at which point the gameplay will resume back to normal.

Harry Potter: Wizards Unite is Niantic's third mobile game, available on Android and iOS. It follows the company's second and most popular offering, which is Pokémon GO, and its first game, Ingress, which sparked popularity of Augmented Reality games in general.