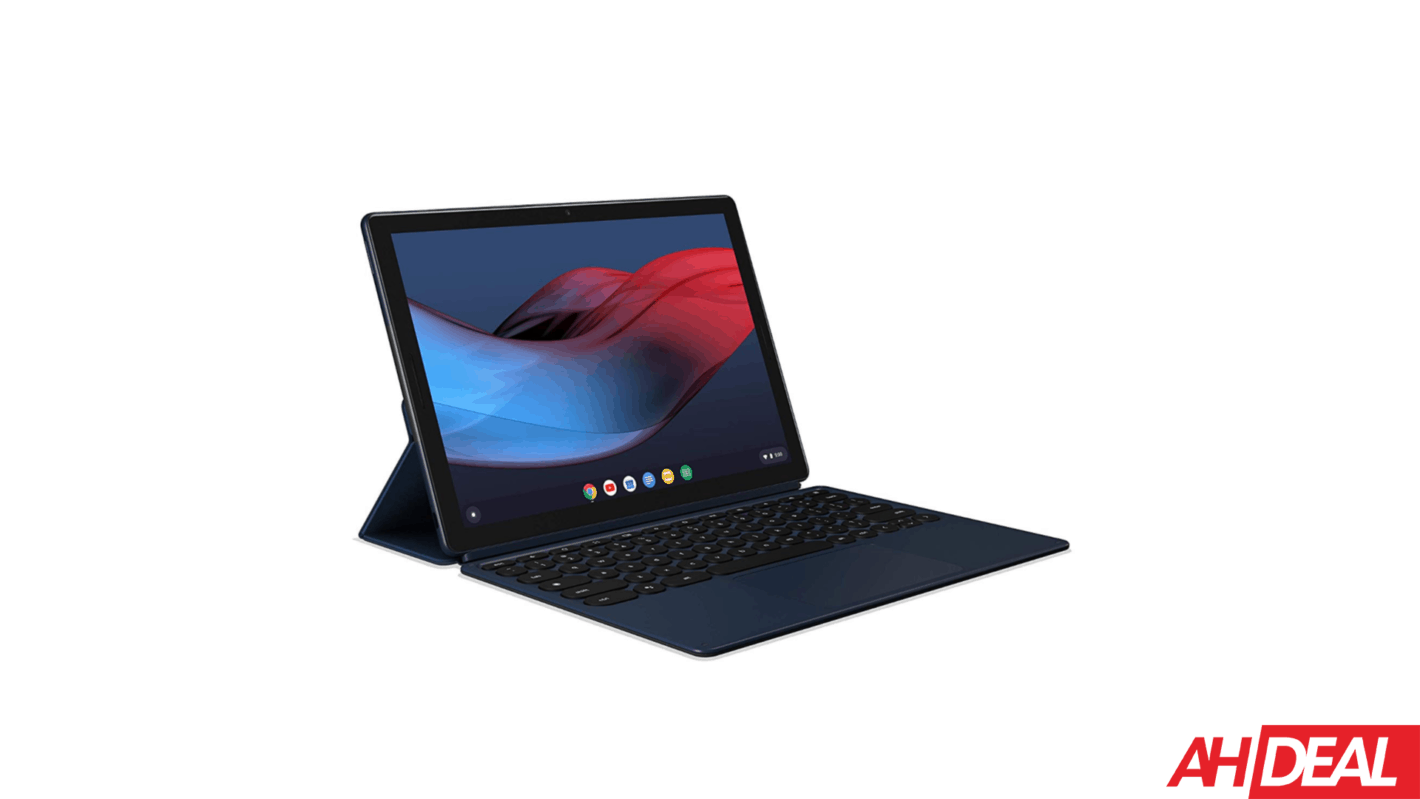 Google's Pixel Slate has dropped down to its lowest price ever so far and is $250 off right now if you pick it up at Amazon. Normally the cost of this tablet is $799, but you can currently pick it up at just $549 which is a pretty good savings.

In regards to the 64GB model, it comes with 8GB of RAM and it has a 12.3-inch screen and it's powered by an Intel Core m3 processor. It also comes with an attachable keyboard that turns this tablet into a full-on 2-in-1 device so you can use it more like a laptop for times when you might need physical keys to type on.

Since this run Chrome OS, it should also work with Stadia when it launches this November as the Slate runs with a full version of Chrome and is essentially a Chromebook. It also comes with a wide-angle lens camera for video calls.