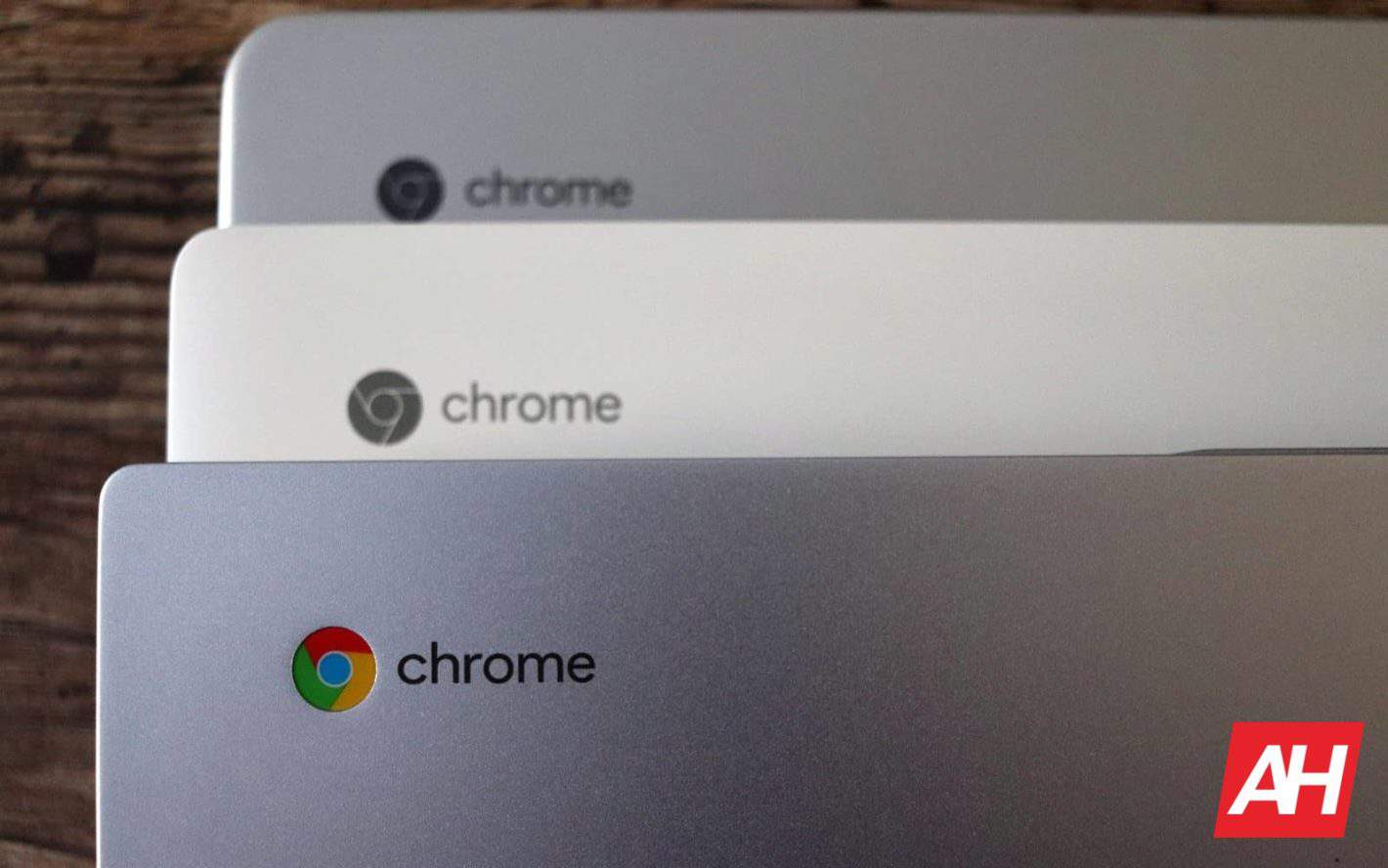 Google Cloud and Dell have partnered up at VMWorld 2019 to take the Chrome Enterprise solution for Chromebooks to a new level and launch the first two devices in a wave of new hardware catering explicitly to commercial needs. That all starts with improvements to standing Chrome Enterprise solutions that have been around since 2017. But the company is also introducing new features specifically for the Chromebook platform, going well beyond the Chrome browser.


For those already involved in the Chrome Enterprise environment, the biggest change is going to be improvements to the Google Admin console. Alongside a Material Design aesthetic update, the company has redesigned the workflow of the console. Search has been added to every page. As a result of the changes, load times in the console are now up to ten times faster.

IT experts in an enterprise environment will have more tools at their disposal following the update to the existing program too. Organizations can now manage Linux environments as well as existing solutions.  IT admins can set access for Chrome OS systems and manage both VPN support and containers themselves. Admins can now facilitate updates and monitor, provision, or lock-down all Chromebooks in an enterprise environment.

The new Dell Chromebooks are anything but standard

According to the announcement, just about any Chromebook device should be able to upgrade the new Chrome Enterprise solution. The biggest news for end-users from this team-up is the arrival of new Chromebooks with the solution built right in. That includes two new devices launched as part of Google and Dell's collaboration, expressly built to serve enterprise needs.

Dubbed the Dell Latitude 5400 Chromebook Enterprise and Dell Latitude 5300 2-in-1 Chromebook Enterprise, the two new machines are just the first that will arrive with the new Enterprise solutions built-in. Google says that in addition to the new solution, Dell will also be a reseller for Drive Enterprise. That suite includes improved Docs, Sheets, Slides, and Google Drive features for ready access to file storage, sharing, and security across multiple devices.

The hardware appears to follow the trends set by the Windows-based devices their branding derives from. The Dell Latitude 5400 is a 14-inch laptop. The 13-inch Latitude 5300 is a 2-in-1 Chromebook that can be used in a tent, stand, laptop, or tablet mode.

Each of the new gadgets can be set up with up to an 8th-Gen Intel Core processor. For Windows machines, the larger device can be bought with anything from an Intel Core i5-8265U to an Intel Core i7-8665U. The smaller gadget adds in Intel’s Core i3 chips. The same holds true for the Enterprise version of the Chromebooks.

These will ship with DDR4 RAM to match the processors too. That's up to 32GB of memory coupled with enterprise-class PCI-E NVMe solid-state drives. Storage will be available in configurations up to 1TB.

All of that will undoubtedly stack up to equate to the most performance-ready Chromebooks to date, likely outstripping Google's own Pixelbook, at least until the Pixelbook 2 launches.

The where and when of this new Enterprise solution

That'll include 24/7 support year-round from both Dell ProSupport and Chrome Enterprise support too. So those enterprise customers that do pick up the new solutions will have plenty of help if anything ever does go wrong.

Each of the new Chromebooks will support LTE connectivity as well as Wi-Fi too. It's not immediately clear whether or not that hints at a new direction for Chrome OS for certified enterprise-grade products. If the program and solutions work similarly to Android's Enterprise Recommended Program, that may end up a universal feature for Enterprise Chromebooks.