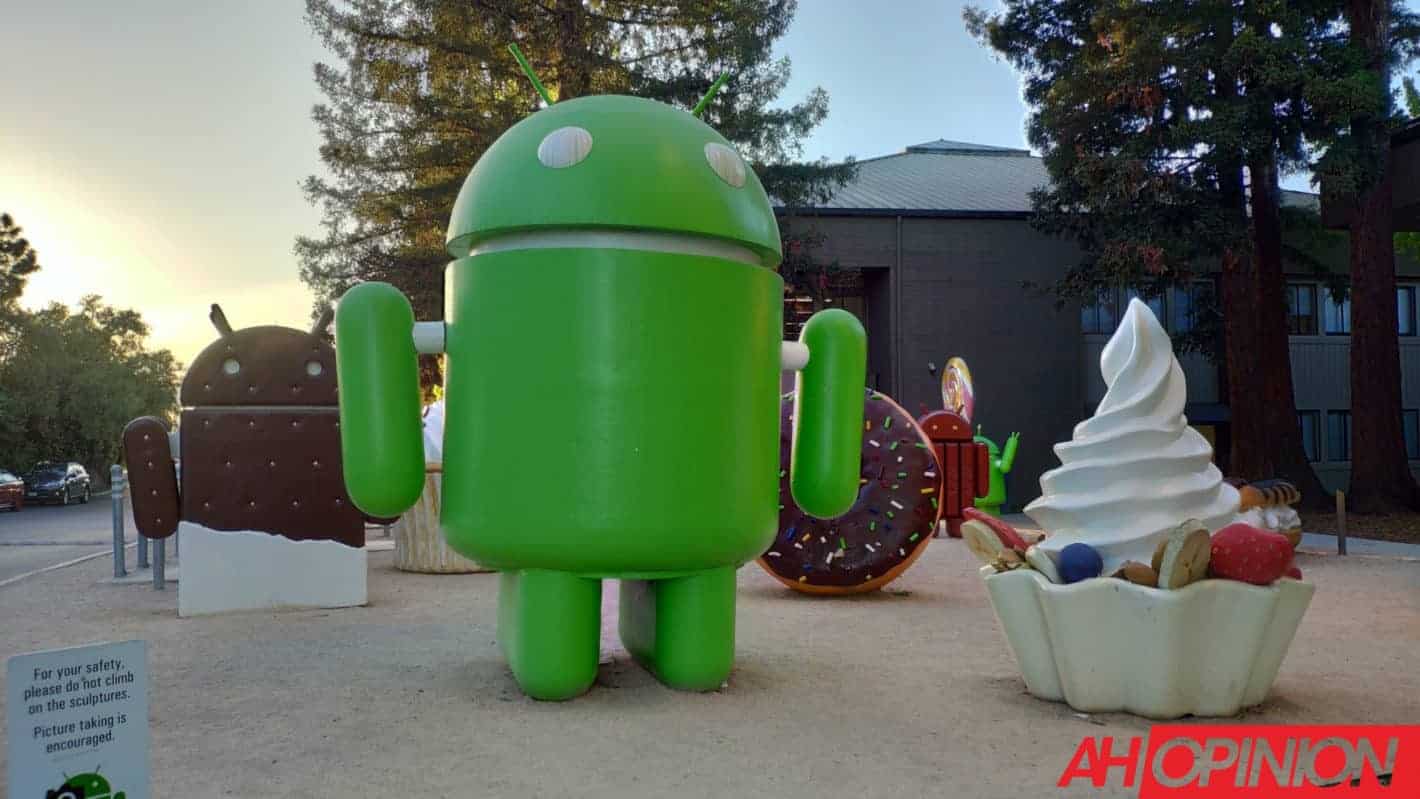 Every year, we get a new beta for the next version of Android, around February or March. And there's a new beta virtually every month until August when the final, "stable" version comes out. That's also when we normally hear what the name of the new Android release will be.

Before then, we know the letter, as Google was following the alphabet. So if last year was Android P, this was Android Q, etc. But the actual name isn't revealed until August. That means we have about five months to guess what Google might call this new Android release.

Google has fun with it too. It'll leave Easter eggs in the public beta's, giving us hints of what this version of Android might be called.

But that's gone now. As Google is ditching the desserts, and sticking with just numbers for its Android releases. Starting with what is Android Q, which is now going to be called Android 10.

What's the next flavor of Android? There isn't one

We normally refer to the next version of Android as "the next flavor of Android" since it has always been named after a dessert. But that won't be the case anymore.

There won't be anymore surprises for Android users, when we find out what the next version will be called. We all remember when Google surprised us with KitKat, a name that no one really expected to hear. Many expected it to be Key Lime Pie, but it was able to work out a licensing partnership with Nestle (the makers of KitKat in Europe) to use that name for Android. It was actually a really exciting time. And everyone went out to buy KitKats, especially the Android shaped ones. Yes, that really happened.

It's going to make the next versions of Android seem rather boring. Unless Google is able to put up some new features that get everyone excited. For the past few years, the most exciting part of a new version of Android, has been finding out what Google is going to name it. Now, it's just going to be Android 10, Android 11, etc.

Does this mean no more Android statues?

With the announcement of a new name for the new Android release, Google also typically unveils a new Android statue for that name. These are all kept on the Mountain View campus, near the Google Merchandise Store, and it's a pretty cool place to take some pictures, and hang out with your favorite Android statues.

However, with Google no longer using dessert names, does this mean we won't see anymore Android statues? Probably.

This is actually probably a good thing. The statues that Google does have already, have not faired well in the California sun. I visited the statues back in May, when I was in town for Google I/O, and many of them were falling apart. The big pair of headphones for Google Play Music, has the wood coming apart on the sides of the statue. Just to name a few things.

That could have also factored into Google's decision to drop the dessert names from new versions of Android.

It's the end of an era

Now, Android is just like every other operating system out there. iOS, Windows, etc., which just use the version number. Notice we did not say macOS, and that's because it does still have a name. But that is also because saying "macOS Mojave" is better than saying "macOS 10.14.6" and easier to remember too.

Dessert names was how we were able to quickly figure out how outdated a phone was. Seeing "Android 5.0" on a phone doesn't really tell us much. We know it's old, but what year did it come out? It's hard to figure that part out. But we know Android Lollipop is quite old at this point. Since that came out in 2016. Android Lollipop was Android 5.0. So it's going to take some getting used too, with just version numbers, and it's going to be interesting to see what the Easter Eggs will be now that there are no more dessert names.

It's sad to see the dessert names go, but it was time. Between Google getting towards the end of the alphabet and also hitting some letters that are going to be tough to find desserts for, it was time to move onto just numbers. Android Q was posing to be a tough one, and Google's reason for dropping the desserts was a good one. These desserts are not universally known, like Nougat. And Google wants Android to be universally known, around the world. Using numbers means that everyone knows that its the next version of Android, or an older version.