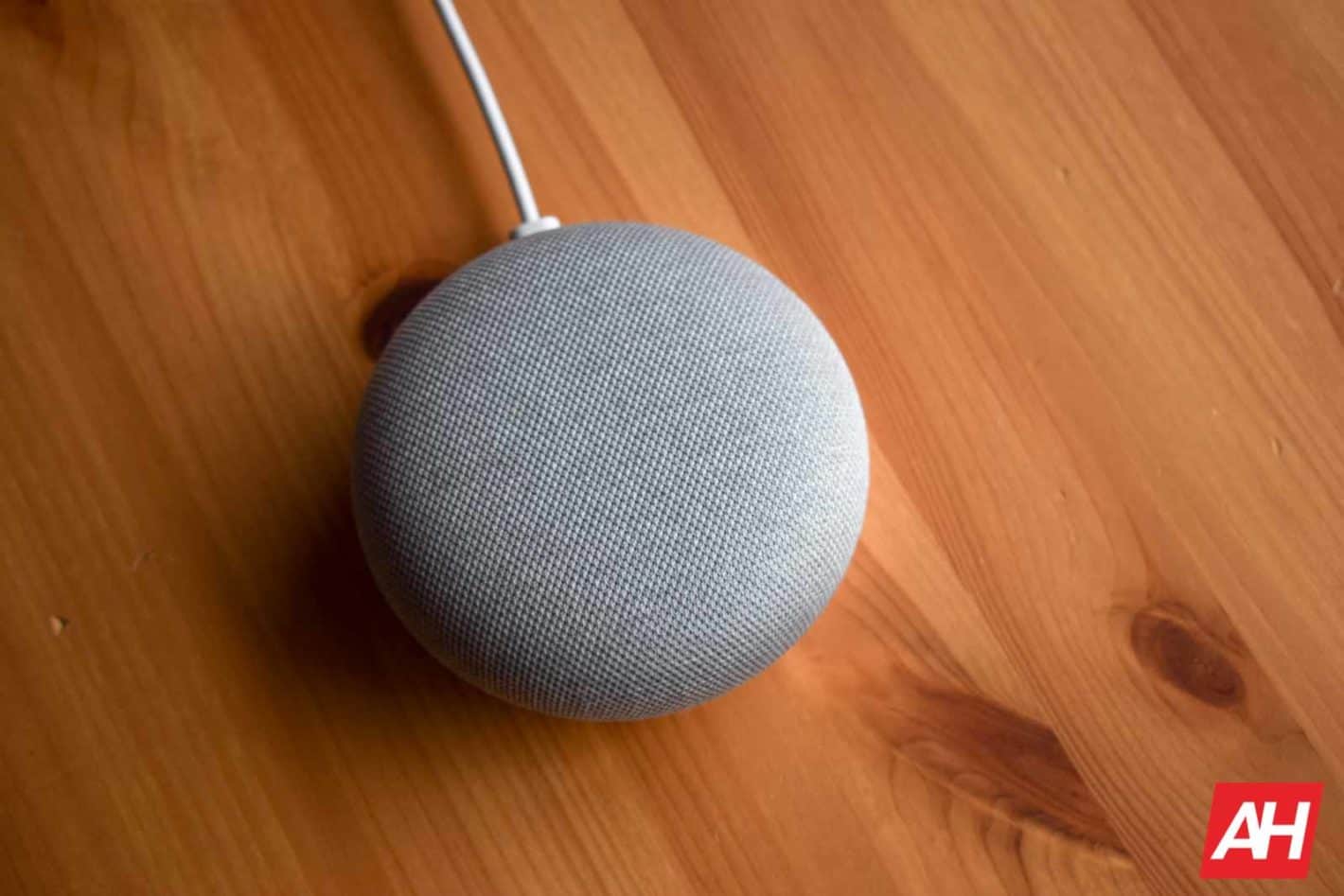 Major UK bank NatWest has partnered up with Google for an exclusive trial of voice-activated banking on smart speakers. The three-month affair will involve only 500 customers, and will only have the simplest commands available from the start. Customers will be able to Google Assistant-powered smart speakers to check their balance, get a list of their most recent transactions, and have any pending transactions that have yet to post read out to them.

All of this will be read out loud by the speaker, and will require the user to ask the question and identify themselves with at least two digits from a four-digit password that’s created to go hand in hand with the program.

On the security side of things, users must first register for the program with their bank. At this point, they will set up security for the feature, which will include creating a four-digit PIN code that’s not the same as the one used for any debit cards they may have through the bank. Once this is all set up, the customer will be able to link everything to their Google account and use the new feature with any Google Home speaker that their information is registered on.

This questionable approach to account security leaves account safety almost completely in the hands of the user. Users will be responsible for making sure that they don’t spout off any identifying information around untrusted parties, and that compatible Google Home devices don’t disclose any sensitive bank information around anyone they don’t want having that info.

Even assuming users do everything right, however, there are tons of scenarios in which their information could fall into the wrong hands. Data breaches or mishandling are a couple of glaring examples, as well as people outside of a home snooping in on what’s said, or surreptitious audio recording, among other possibilities.

Experts are not keen on the feature, with the basic consensus being that it’s a security nightmare waiting to happen. Kapersky’s David Emm took it a step further and said that voice banking was a problem in search of a solution. He stated that the need to set everything up and use a PIN code takes away a lot of the added convenience, making it an equally convenient option to just use a nearby smartphone or computer.

It’s not hard to imagine that the time it would take to enter a voice command and an accompanying PIN is quite possibly a tiny bit faster than using a banking app or browsing to a banking website on a flagship smartphone or reasonably fast computer. For those with a lesser phone, however, the convenience factor is made clear.

Should the trial go smoothly, there will be an expansion of features. The idea, according to NatWest’s “Open Experience” head, is to open up a range of new banking experiences that will increase convenience and ease in a fashion similar to the introduction of smartphone banking.

Barking commands at a smart speaker and managing your money may sound like a security issue, but with AI-based voice recognition on board and fraud protection standing ready on the bank side, there may yet be hope. Whether that comes to fruition, and whether it’s all worth it from a security standpoint, remains to be seen.