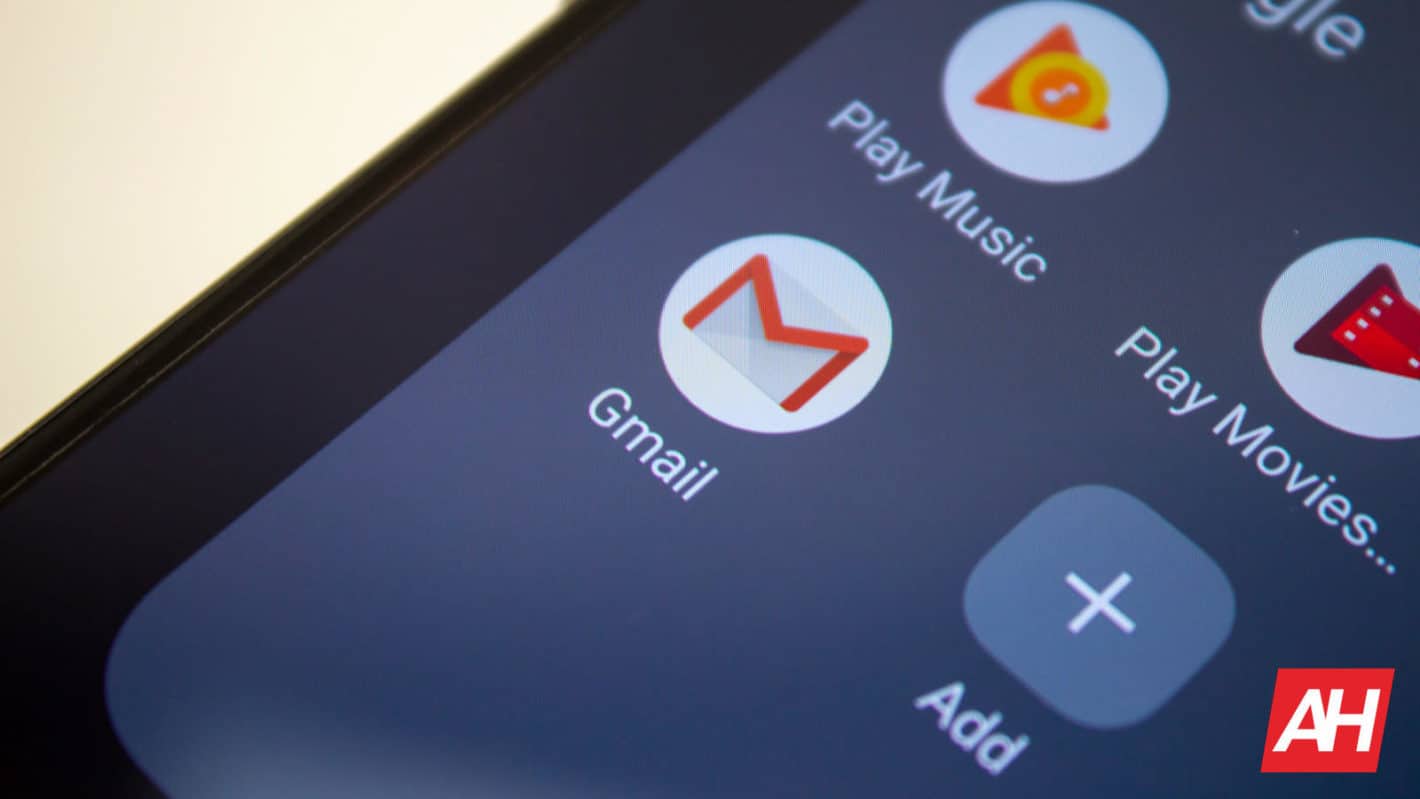 Google is making Gmail even better for G Suite users. Today Google has started rolling out some improved grammar correction and spell check tools for Gmail.

This is specifically for users on the desktop and not in Android. But, it will be available for all G Suite editions and admins won’t need to do a thing to get it all working.

According to Google, once the feature is live all the improvements will be enabled by default. Google did also make it possible to disable the new improved corrections for users who don’t want them turned on.

As with many things from Google these days the new tools coming to Gmail for G Suite users are powered by artificial intelligence and machine learning.

This is so that Gmail is able to assist you on the fly with putting out emails that are issue-free. More specifically, you’ll get grammar suggestions and any correction alerts for spelling as you’re actually typing out your emails.

This should help you finish and send out emails faster without having to worry about mistakes. That being said it’s still never a bad idea to read back over things after you’re finished, even if Google’s tools are now smarter than they were before.

Gmail has been helping autocorrect your emails for a while and now those suggestions will be smarter too.

As you type your emails if Gmail catches a common mistake in your spelling it will autocorrect the word for you. The emphasis is on common mistakes, as it won’t be able to catch everything.

Still, it’ll cut out some of the need to manually check for spelling mistakes which only leads to more efficiency.

In the end this is still just improved accuracy though. Just like with the other grammar suggestions and spell check errors being added, this won’t be a catch-all.Google does want you to rely less on outside tools though, and stress less about potential mistakes so you’re able to get on with your work.

To that end identifying errors will be denoted by a squiggly blue line beneath any errors Gmail catches. Clicking this identified error will change it to the suggested correction. For auto-corrected errors, the same blue line will be visible for a short period of time. As the underlining is temporary, users will need to make note of the change and revert it if need be.

Auto-correct will only be available in English initially but Google does have plans to support other languages in the future. The rollout of these new gmail grammar tools is happening today and should be visible over the next week. It can take up to 15 days to see the changes appear though.