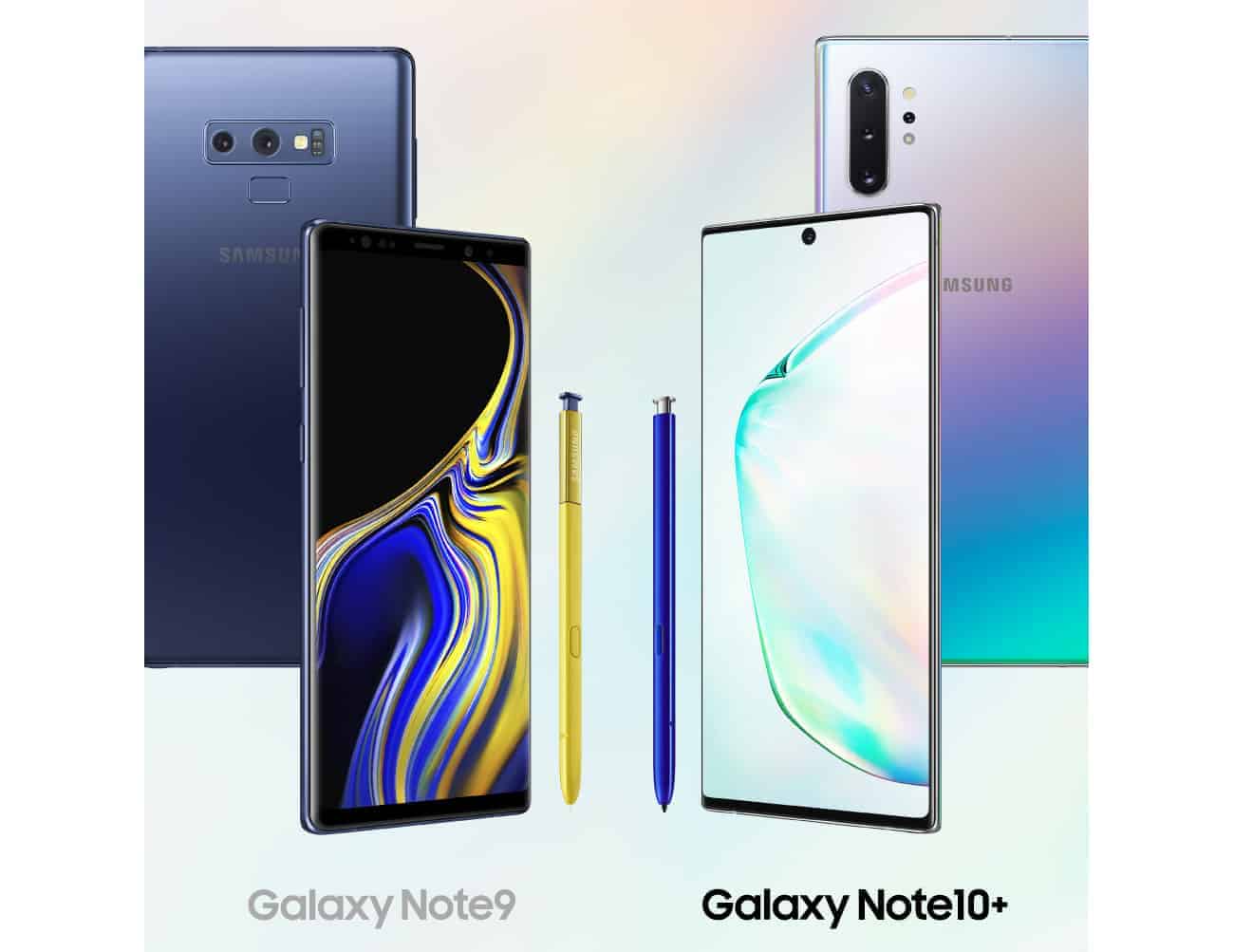 Samsung introduced the Galaxy Note 10 and Note 10+ flagships yesterday, two phones that have been leaking like crazy for weeks now. This is the second time ever that the company introduced two Galaxy Note flagships at the same time, the first time since 2014.

This will not be your classic comparison, even though that comparison is coming as well, this is more of a look where the Galaxy Note 10+ offers improvements over its predecessor. What better way to do that than with an infographic, just take a look at the image below the article.

As you can see, the Galaxy Note 10+ brings a sharper display to the table, a QHD+ panel with a resolution of 3040 x 1440, compared to a 2960 x 1440 display on the Galaxy Note 9. The company's Dynamic AMOLED panel has been further tweaked to offer better contrast and colors, even though it offers lower ppi due to the sheer size of this display. Speaking of which, the Galaxy Note 10+ offers a 6.8-inch display, while the Galaxy Note 9 has a 6.4-inch panel.

Advertisement
Trusted By Millions
Independent, Expert Android News You Can Trust, Since 2010
Publishing More Android Than Anyone Else
4
Today
37
This Week
145
This Month
4130
This Year
105607
All Time
Advertisement