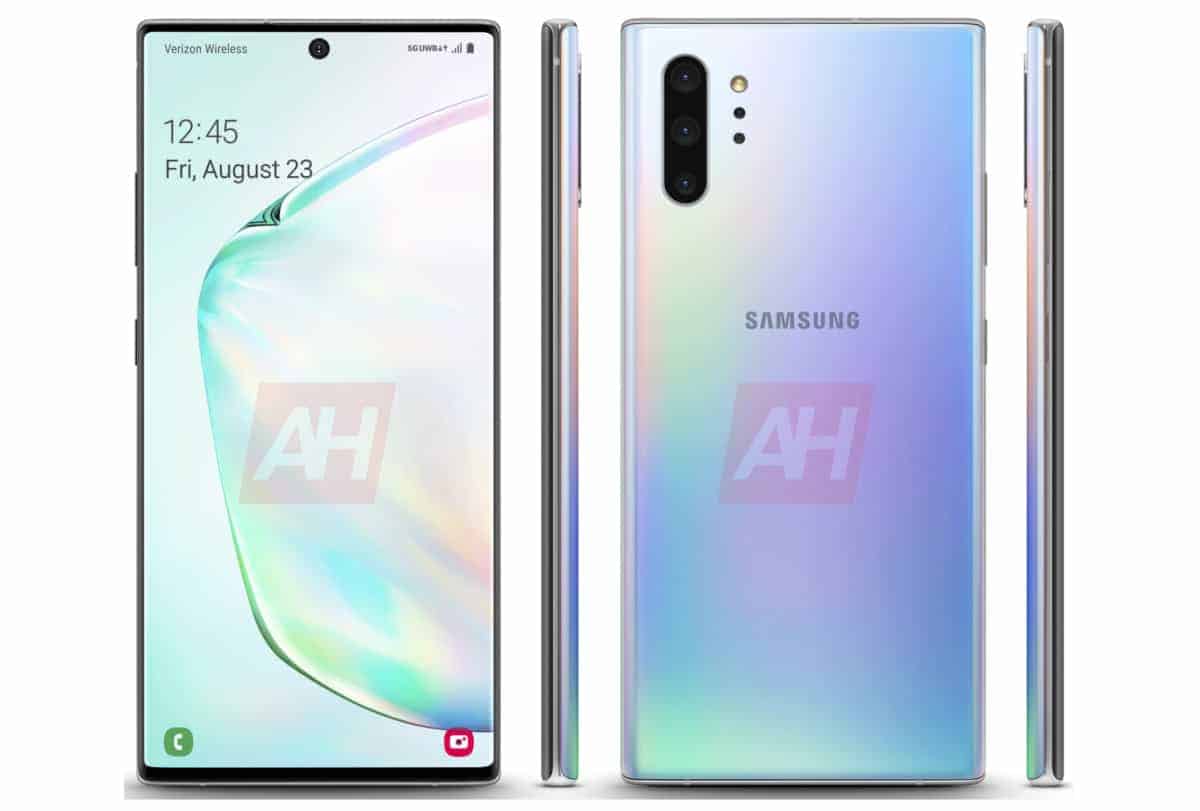 The Galaxy Note 10 series will be a testing point for Samsung, whose Galaxy S10 posted weaker than expected sales and saw Samsung's operating profit decline by as much as 41.6% on the year as a result. The Galaxy Note 10 has a challenger in the Galaxy Note 9, a smartphone that, now a year old, has discounts, "buy one, get one free" promos, and other financial incentives that make affording the upcoming $1000 Galaxy Note 10 a hard, though not impossible, bargain.

Samsung skipped the "Galaxy Note 6" moniker and the number 6 to bring its "Note" and "Galaxy S" series up to the same number. The Galaxy Note 7 was released, thus, in the same year as the Galaxy S7, and the trend now continues.

And yet, for a number of Galaxy Note 9 buyers, the new series doesn't offer much over its predecessor that would mandate spending the extra cash for. A triple rear camera or quad camera setup, even an Ultra Wide Angle Lens on the Galaxy Note 10, wouldn't move too many Galaxy Note 9 owners to spend another $1,000. As for the S Pen features, there's little in the way of rumor to suggest that the S Pen will see a major upgrade in new software additions, so Galaxy Note 9 customers have the largest S Pen upgrade for another year.

The slight increase in sales from the Galaxy Note 9 is likely due to the fact that the Galaxy Note series will offer a "Plus" model for the first time. The idea of a new phone moniker with a larger screen, 1TB internal storage, and other "Pro" features could move some Galaxy Note 9 owners to part ways with their veteran smartphone for the latest and greatest.

Many will likely hang onto their Galaxy Note 9, considering that smartphone replacement cycles are lasting longer these days and lack of enough new software and hardware features make the two-year wait more meaningful.

The Galaxy Fold's re-release could also provide problems for Galaxy Note 10 sales, as Samsung is all set to re-release its groundbreaking phone in September. Samsung released the Galaxy Fold to the market earlier this year, and the phone was quickly found to have a number of flaws and software glitches.

Galaxy Fold reviewers started reporting problems with their review units in less than 48 hours, and it wasn't long before Samsung called for an investigation of the Fold. Eventually, Samsung recalled it in order to fix the hinge and software flaws plaguing the device. Reviewers didn't realize the polyimide film was an important screen protector designed to remain on the device rather than be peeled off.

Samsung went on record stating that it rushed the Galaxy Fold to market to offset the ambitions of Shenzhen-based phone maker Huawei Technologies Co., Ltd., who was preparing its own Huawei Mate X foldable smartphone to take on Samsung. Samsung didn't want to be the last in line to release a phone for which it has filed eight years of patents. Samsung was the first to even patent a hinge for a foldable smartphone, and it didn't want Huawei to get credit for its own groundbreaking undertaking.

Feel free to check our Galaxy Note 10 Preview for more information before the Big Event.