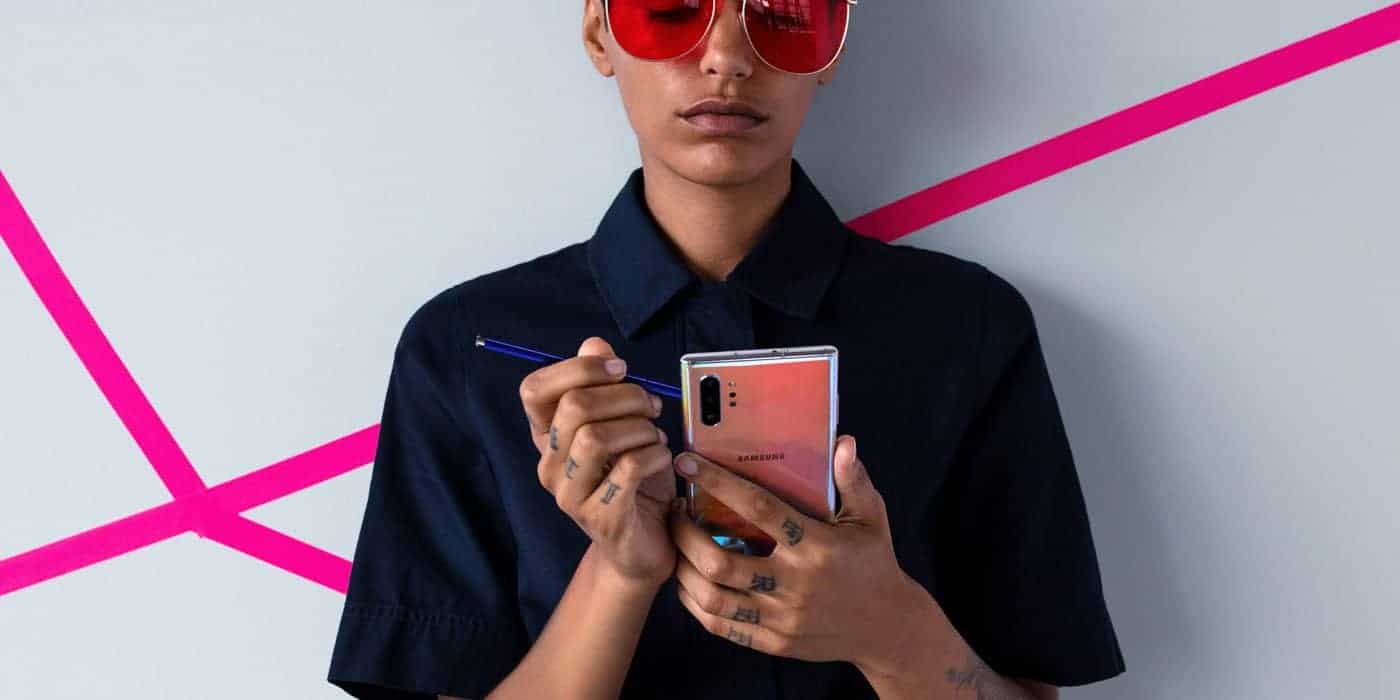 This image seems to be official, based on what we've seen from Samsung in the past, even though Mr. Blass did not really elaborate on anything, he simply shared the image via his official Twitter handle.

In this image, you can see what seems to be the Pink Galaxy Note 10+. Due to the reflection, this color seems a bit washed out, but that is to be expected, as it will look a bit different from certain angles.

In the provided image, you can also see the all-new S Pen, and this S Pen seems to be blue-colored. This is a bit odd, as we'd expect its S Pen to be in the same color as the phone, but Samsung may be looking to mix things up a bit, as it did in the past.

This leaked image only confirms what we knew thus far, regarding the phone's design, as the Galaxy Note 10+ surfaced in a number of renders and real-life images up to this point, and chances are we'll see more information before the phone becomes official.

Speaking of which, the Galaxy Note 10 and Galaxy Note 10+ will be announced tomorrow, at 1PM PST, in New York. Both devices are rumored to arrive in 4G and 5G variants, but it remains to be seen if that will happen or not.

The Exynos 9825 will fuel these two handsets in Europe and India, while either the Snapdragon 855 or Snapdragon 855 Plus will do the same in the US and China. Both phones will sport large batteries, though the Galaxy Note 10+'s will be larger, due to a larger display.