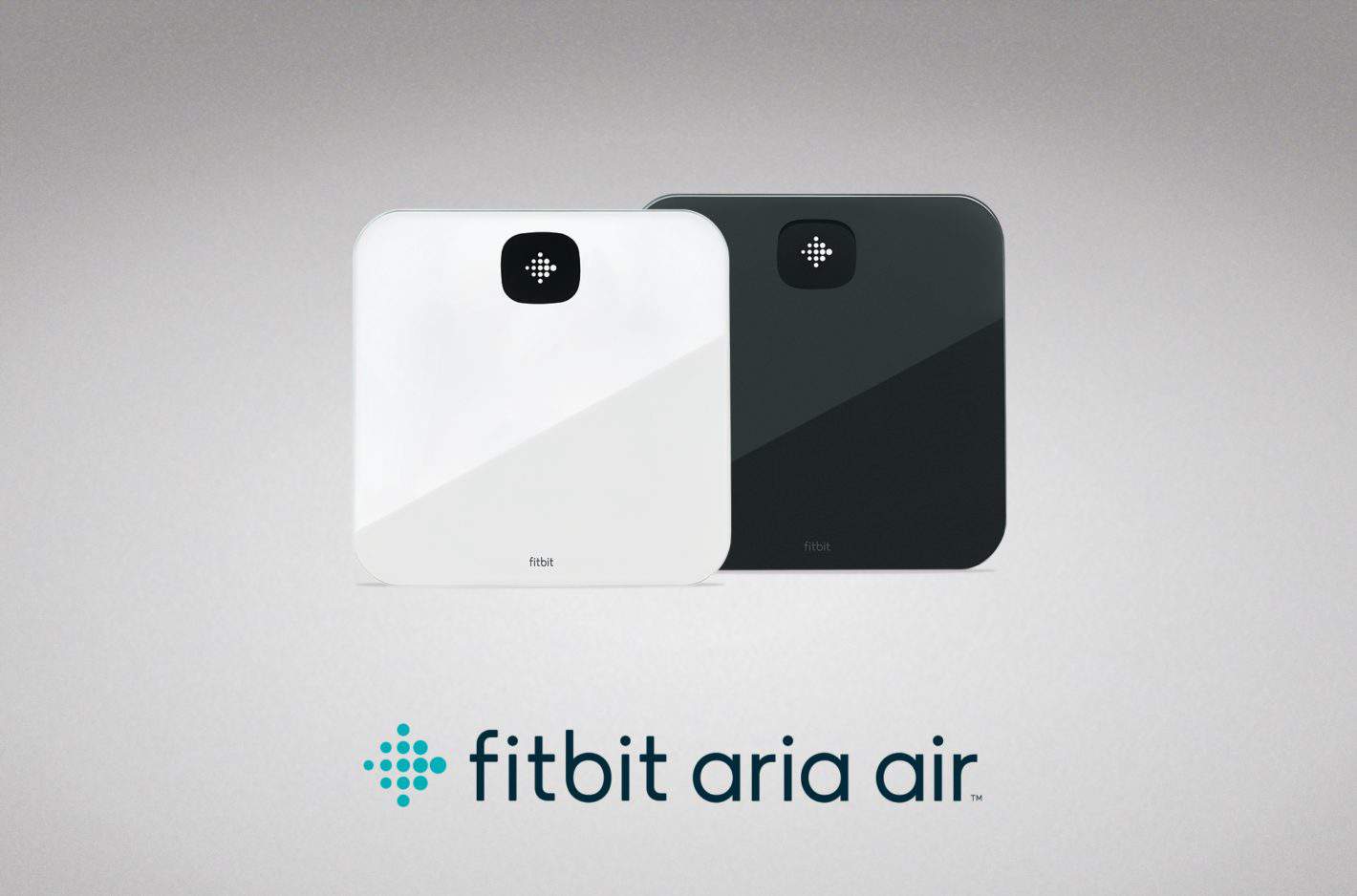 Fitbit has officially announced the Versa 2 today alongside a new smart scale called the Aria Air.

The Versa 2 is the company's latest wearable and is now available for presale over at the Fitbit website. In regards to the price, consumers will be looking to spend $199.

The smart scale will set consumers back $49.99.

Both the Versa 2 and the Aria Air are new products in currently existing lineups.

The Aria Air in particular follows up the company's last smart scale which was the Aria 2, the main difference being cost. The Aria 2 costs more than double that of the Air at $129.99, though it does have more features.

Though the scale is cheaper and has less features, it will still offer some of the more basic and necessary functions.

For example, it'll track your weight using Bluetooth and transfer that data to the Fitbit app on your connected smartphone.

In conjunction with the app you can also use the scale to see your BMI trends.

As for the Versa 2, the big feature is integration with Amazon Alexa.

As rumored in previous reports, Alexa is built into the Versa 2 for voice controlled functionality.

It's also got a new AMOLED screen that carries an always on feature just like many Wear OS smartwatches, which means you'll always be able to get data at a glance.

At launch only the nine guided health programs will be available, but Fitbit plans to add more over time.

Programs will include things from structured workout plans to relaxation tools, to actionable coaching. All of these are designed to promote healthier lifestyle habits. Getting more sleep as well as lessening your salt and sugar intake are a few key focuses.

Some of them will have beginner levels to ease you into things too.

Fitbit Premium is already available and is compatible with devices like the new Versa 2, as well as the newly announced Aria Air smart scale.

The service does cost $9.99 a month, so it's worth keeping that in mind if you're considering checking it out alongside your other Fitbit products.

If you're planning on using Fitbit Premium fairly heavily, you can save a few bucks by getting the annual membership, which is $80. This is much cheaper than if you simply pay for a year's worth month by month as that equals out to $120.

If you're looking to grab the Versa 2 or the Aria Air, both of these can be preordered from Fibit.com. They'll also be available through Amazon and other retailers in the near future.