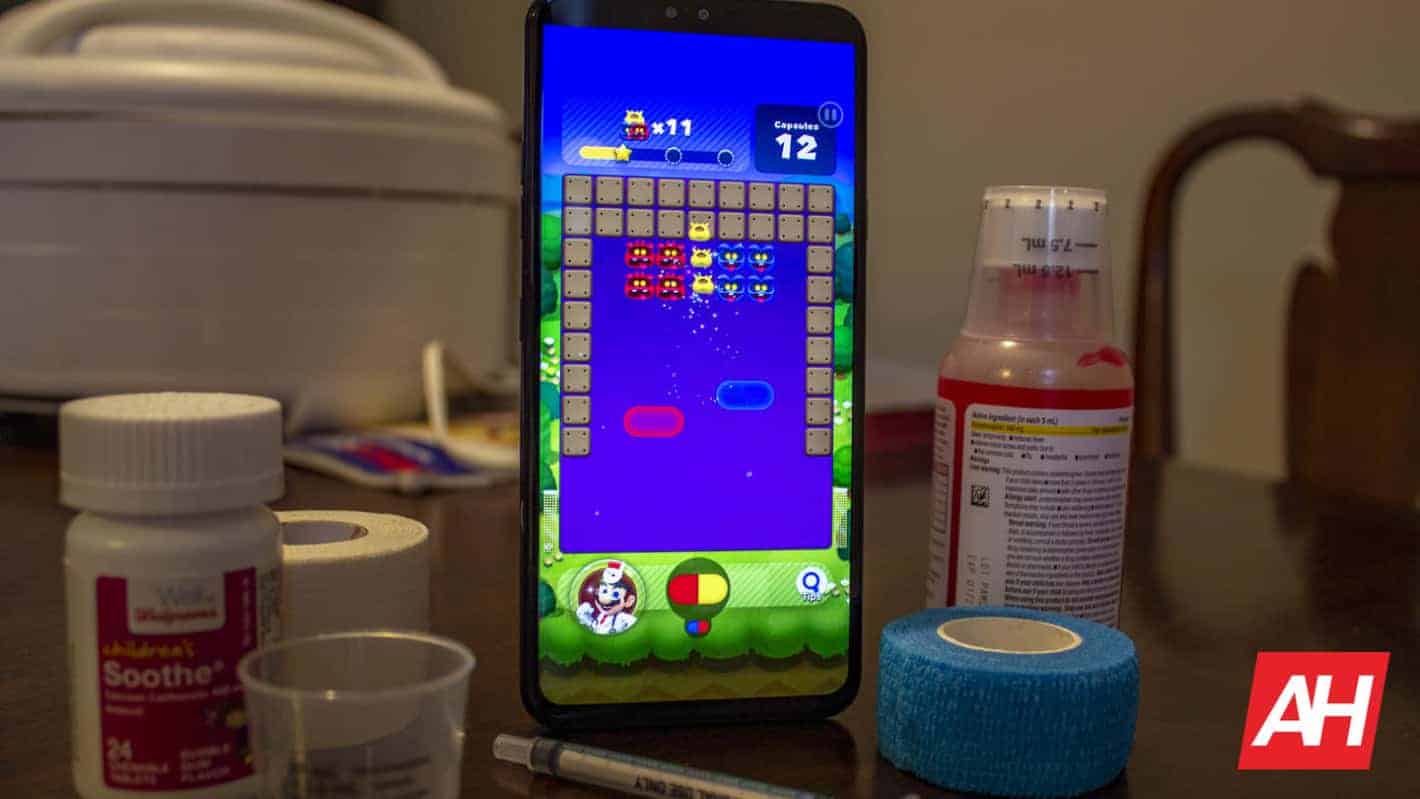 If you haven't opened up Dr. Mario World recently then it might be time to take another peek at Nintendo's latest mobile game, as it's now way more more playable after the latest update. Following its hyped up launch on Android and iOS mobile platforms back in July, the game seemed to be met with equal amounts of positive and negative feedback, and perhaps for good reasons on both sides of that spectrum.

One of those reasons for the negativity was the way in which Nintendo set up how long you can play. The game includes an energy system where you have hearts that act as you tokens for being able to play any of the given levels. Playing one stage takes one heart.

The problem with this in the beginning for many was that the game only offered you so many hearts to start with (you were only given five) and then required you to either wait out the regeneration clock once those were used up, or pay money to buy more hearts by way of purchasing the premium currency known as diamonds, which you could then use to get additional hearts for further play.

This is still the case, but the games most recent update has bumped the amount of hearts up from 5 to 45, so you can hold a maximum of 45. This is a huge deal, because this means it will be a lot more challenging to eat through all those hearts before running out and needing to wait on timers or spend money.

The way the system works is that hearts are taken up by playing a stage, but if you complete the stage successfully you use them on then you get that heart back. If you lose, then you get that heart taken away until it regenerates, which takes about 15 minutes per heart. Considering it might take you a few minutes to play each stage, save for the few that actually have countdown timers, chances are now very low that you'll ever run out of hearts and thus be required to take a break.

This was one of the biggest issues of the game because it basically punished people for wanting to play more if they weren't able to complete stages and ended up losing all five of their hearts. This spawned other problems, like people viewing the game as a simple cash grab by Nintendo.

To be clear, micro transactions are still present in the game, and some people will undoubtedly still view the game as a trash mobile title that is attempting to gouge customers thanks to the gacha system that's in place for picking up new playable characters.

However you can acquire enough in-game currency to pick up these doctors just by playing. You can literally spend no money, especially now that the maximum amount of hearts that you can hold onto is seven times higher than it used to be, which means you can play more of the game while ignoring timers and earn more coins, which you can then use to buy those new playable characters. This doesn't get rid of the micro transactions completely, but it's a very good move on Nintendo's part as it extends play time by a pretty large amount.