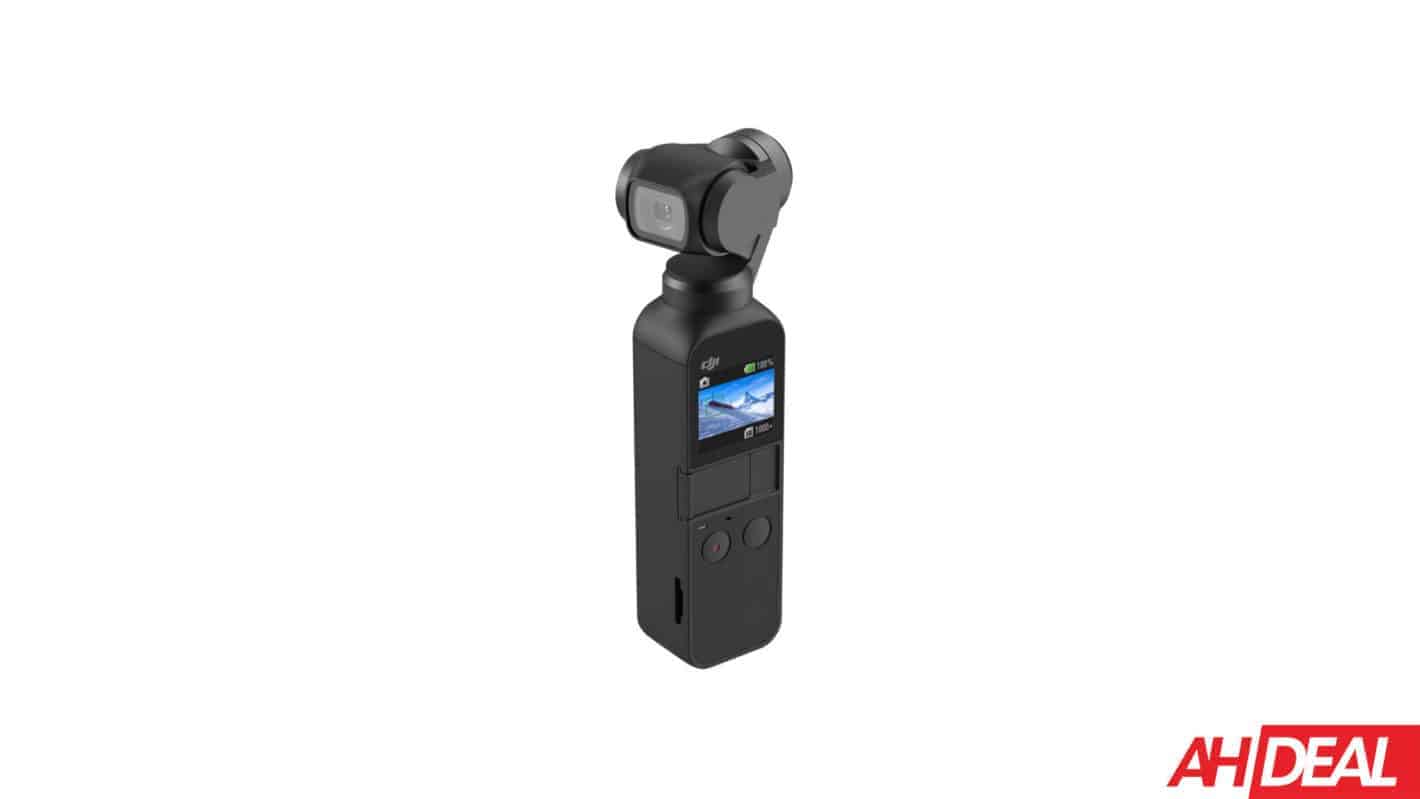 Woot has discounted the DJI Osmo Pocket, giving it the first price drop since it launched a few months ago. The DJI Osmo Pocket is normally priced at $349, but right now you can pick it up for just $314.99. That's a pretty decent price, about $35 off of its regular price. And the best part is that it is still a "new" model.

The DJI Osmo Pocket is essentially a pocketable 4K camera that is permanently attached to a gimbal. Think of the DJI Osmo Mobile gimbal but with a GoPro attached to it. That's basically what the this camera from DJI is.

This camera is capable of recording at 4K resolution, and up to 60fps. So you're going to get some pretty smooth 4K footage out of this tiny little camera. You can also do slow motion at 1080p with 120fps. Now that's not as slow as something like the Xperia 1, but it is higher-resolution, so you're going to be able to get a better video out of it.

The DJI Osmo Pocket is attached to a 3-axis gimbal, which will allow you to keep the camera steady, no matter what you are doing. This is also going to allow you to get some pretty cool shots while you're on the go. Whether you're looking to use it for some hiking or surfing trips, or just a more rugged camera for some shooting when you're out and about, this is a really good option for both.

There is also a viewfinder on the gimbal itself, so you aren't shooting blindly with this camera, which is actually a pretty big deal, believe it or not.

You can pick up the DJI Osmo Pocket from Woot by clicking here. This one is only going to be available today, so you'll want to grab it before it's gone.