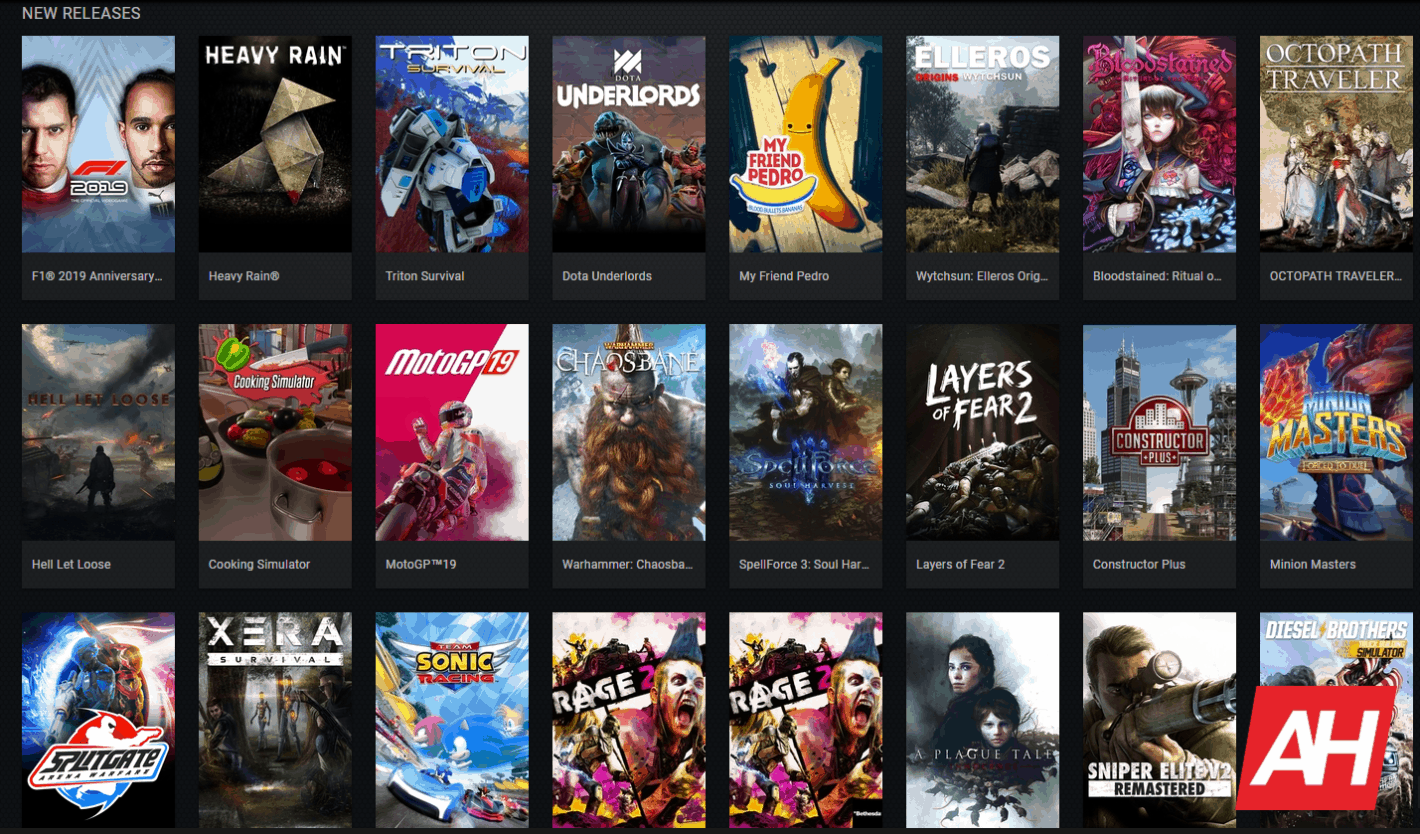 Cloud gaming is about to get a lot more interesting thanks to NVIDIA. GeForce NOW, NVIDIA's cloud gaming service that has been in beta for PC and Android TV users, is coming to Android soon. The company announced the expansion to Android phones yesterday.

GeForce Now itself is not new but its availability so far has been limited to PCs. The Android app will provide a better idea of how cloud gaming works on phones. It could also provide more insight into how Stadia might work on a mobile device.

Though there are some very big and notable differences between GeForce NOW and Stadia, the two are arguably alike in a few ways, too. One of those ways being the capability to stream PC and console games to your smartphone screen.

Provided the Android app launches with enough time before the launch of Stadia in November, it should give ample time to test things. That being said, anyone interested in Stadia but wanting to trial what cloud gaming on a phone would be like should sign up to be a part of the GeForce NOW public beta.

2 Billion Screens To Game On

According to NVIDIA the Android app will open up GeForce NOW to 2 billion screens. The importance cannot be understated.

As it stands, Stadia will be available on the Pixel 3 and Pixel 3a family of phones only when it launches. This is for the foreseeable future.

With GeForce NOW, users with devices of many types are going to have access to cloud gaming. NVIDIA doesn't list which phones specifically but it does mention that top phones from Samsung and LG will be included.

This means uses should expect flagships from those two companies to be compatible.

Paving The Way For 5G Gaming

Expanding the beta out to phones is the logical next step in NVIDIA's plan for a full rollout. Earlier this Summer NVIDIA partnered with AT&T to demo GeForce NOW working on a 5G connection with a 5G-compatible phone.

With this NVIDIA has already started laying the groundwork for cloud gaming on mobile devices with a mobile internet connection.

Now anyone who has a 5G device and lives in a 5G area of the US will be able to experience the service for themselves.

NVIDIA doesn't mention if 5G connections will be needed for the service to run on a phone, but chances are that latency would be lower if the app works on a 4G LTE connection at all.

Still A Beta, But No Cost

The Android mobile app version of GeForce NOW will be in a beta form just like with the PC, Mac, and Android TV versions of the service.

Since it's going to be a beta though, it'll be free access to users, which means you'll be able to log into it without paying a subscription fee. You will still need to pay for games, though.

NVIDIA will eventually charge for GeForce NOW, too, but right now there are no details on cost or when it will be out of beta. Gamepads are also a strong recommendation from NVIDIA, as some games won't be playable without one.

GeForce NOW isn't the only cloud gaming option available. Shadow is a viable and currently available option for those out there who want the cloud gaming experience. It costs money though, and it isn't cheap.

With GeForce NOW, even in its beta form, some Android users will be able to see for the first time what cloud gaming is like before committing to paying for a service.

If you're thinking about buying into Stadia, this might be a good service to test before you go that route.