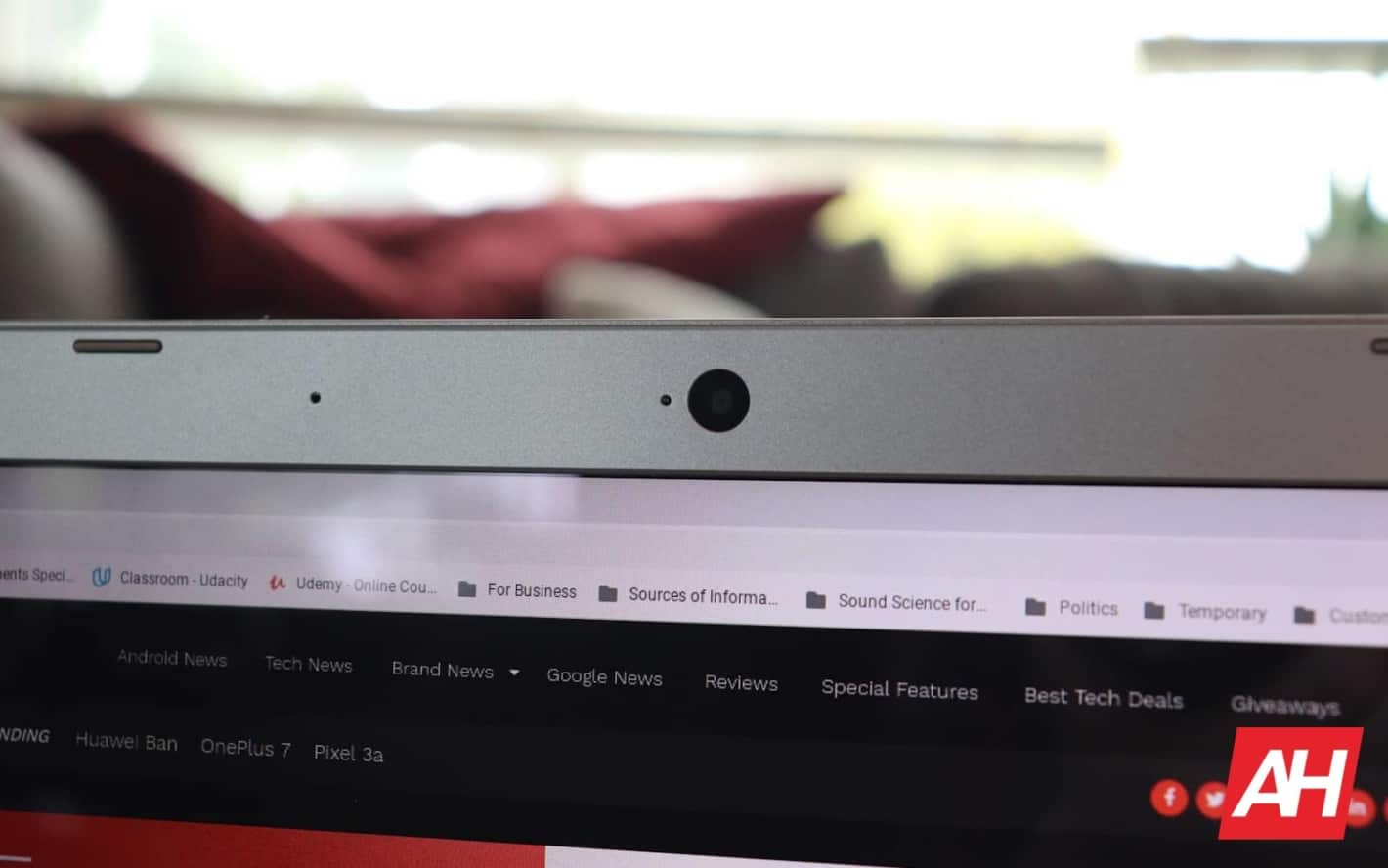 An incoming change to at least one context menu in Chrome could soon cause issues for some users, based on recent changes spotted in the Canary Channel of the browser by TechDows. That's because the company is hard at work removing some of the options used to control tabs.

For clarity, the options in question are those that appear when a user right-clicks — or alt-clicks, in Chrome OS — on an open tab in Google Chrome. Right now, there at a total of ten options offered by Chrome in that context menu. Those include options for opening, pinning, reloading, duplicating, and closing tabs. In effect, the menu acts as a quick way to control which tabs are open and how they're shown.

After the impending update, at least four of those options will no longer exist. Specifically, users will no longer be able to open a new tab from the window. They'll also no longer be able to click a tab and close out any others they currently have open or reopen one they've closed by accident. For those users who have taken advantage of the menu to bookmark every tab that's currently open — for instance, as a backup of the browser's "current" state — that's no longer going to be possible.

Keyboard shortcuts will still work for some things

The removal of the context menu shortcuts won't make the features completely unusable thanks mostly to keyboard shortcuts. There just won't be any way to right-click — or alt-click on Chrome OS — to access the options anymore.

For instance, holding down "Ctrl" and pressing "W" closes the currently selected tab. So users can still hold "Shift" and click to select multiple tabs in a row. From there, pressing the above-mentioned key combination will close the selected tabs. Similarly, there's a good chance that the shortcut to open a new tab using the "Ctrl" key and the "T" key will still work.

If that's the case, then "Ctrl", "Shift", and "T" should still reopen the most recently closed tab and using the "D" key instead of "T" should still bookmark all open tabs. Google's team hasn't specified exactly whether or not it plans to kill keyboard shortcuts to those actions at the same time as the context menu is being reworked.

Regardless, Googlers are removing the features on the basis that there's no real demand for them. It's also working to add new features such as tab grouping that will eventually replace the context menu items. The alteration won't be ideal for everybody but probably won't be too impactful for most users' productivity.

When will this change take effect?

As noted above, the changeover seems to be taking place in the Canary Channel for Chrome version 78. That should be a good indicator that the feature won't be completed before then. Chrome 77 — and Chrome OS 77 a week or two after — is set to hit users starting from September 10. So it almost certainly won't arrive for the next update.

Unless some unforeseen bugs arise in Chrome 78, that seems to be the most likely candidate. Google will roll that out starting October 22. Failing that, Google will most likely roll the change out with Chrome 79. So this could be a long ways off, if and when it lands.