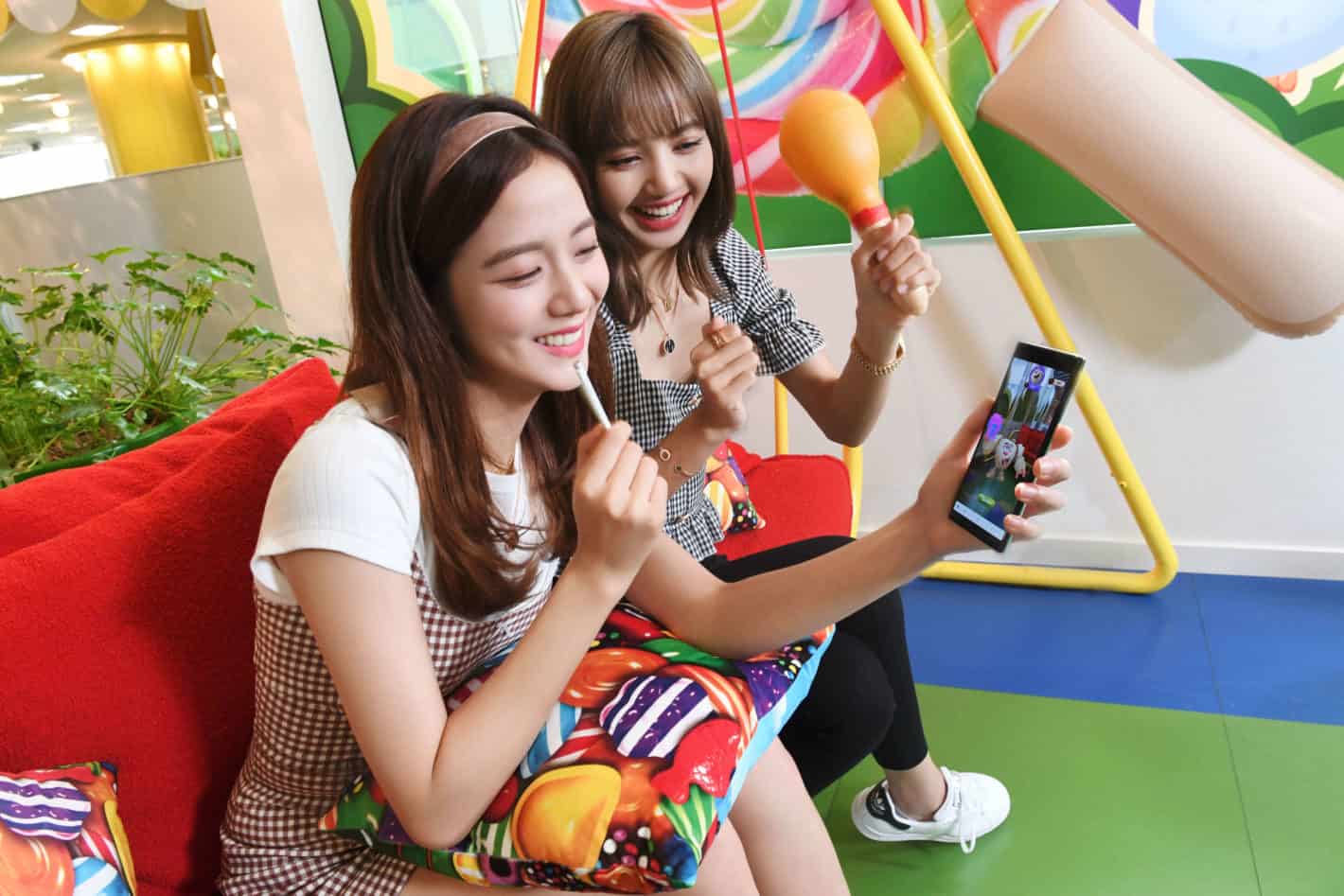 Candy Crush is getting some AR content that will be coming exclusively to Samsung Galaxy devices.

Though not yet active, Hungry Yeti will go live on August 30 for owners of compatible Samsung smartphones. The feature is also being introduced as a celebration of Samsung's launch of the Galaxy Note 10 series devices.

The Feature Gets Showcased by K-Pop Superstars BLACKPINK

While Galaxy device owners will be able to check out the feature for themselves this Friday, BLACKPINK was given special access to test it.

According to Candy Crush Friends Saga creators King, BLACKPINK are super fans of the game. As part of the promotion to show off the feature to the world King invited Lisa and Jisoo of BLACKPINK to its studios to see it in action.

Hungry Yeti acts a sort of living pet within the new AR feature mode. You can interact with it and feed it to gain rewards in the actual Candy Crush Friends Saga game. You will need to grab its attention first though.

The Feature Makes Use Of The S Pen Motion Controls

Doing so is easy and intuitive too if you have the new Galaxy Note 10. King set it up to utilize the S Pen's motion controls, so all you have to do is shake the S Pen back and forth as shown in the video below.

All of this is of course possible because the S Pen contains an accelerometer and gyro sensor. This allows the user to move it around and have it control certain functions.

Considering this, you might think that Hungry Yeti is a Galaxy Note 10 feature only. King has confirmed that this isn't the case, and that other Galaxy devices will be supported.

You will obviously need a Galaxy Note 10 series phone for the S Pen feature. In addition to getting Yeti's attention, shaking the S Pen will also make him dance, making it more fun to interact with him.

As mentioned, feeding Yeti who is one of Candy Crush Friends Saga's main characters will net players rewards. These are daily special gifts that will enhance gameplay. To earn these rewards you will need to feed Yeti cookies to "satisfy his appetite," sort of like a Tamagotchi.

Candy Crush Friends Saga's AR feature 'Hungry Yeti' is available on a wide variety if different Galaxy devices as far back as the Galaxy S7 Edge. So, once it launches in a couple of days you should it see it pop up if you play the game.