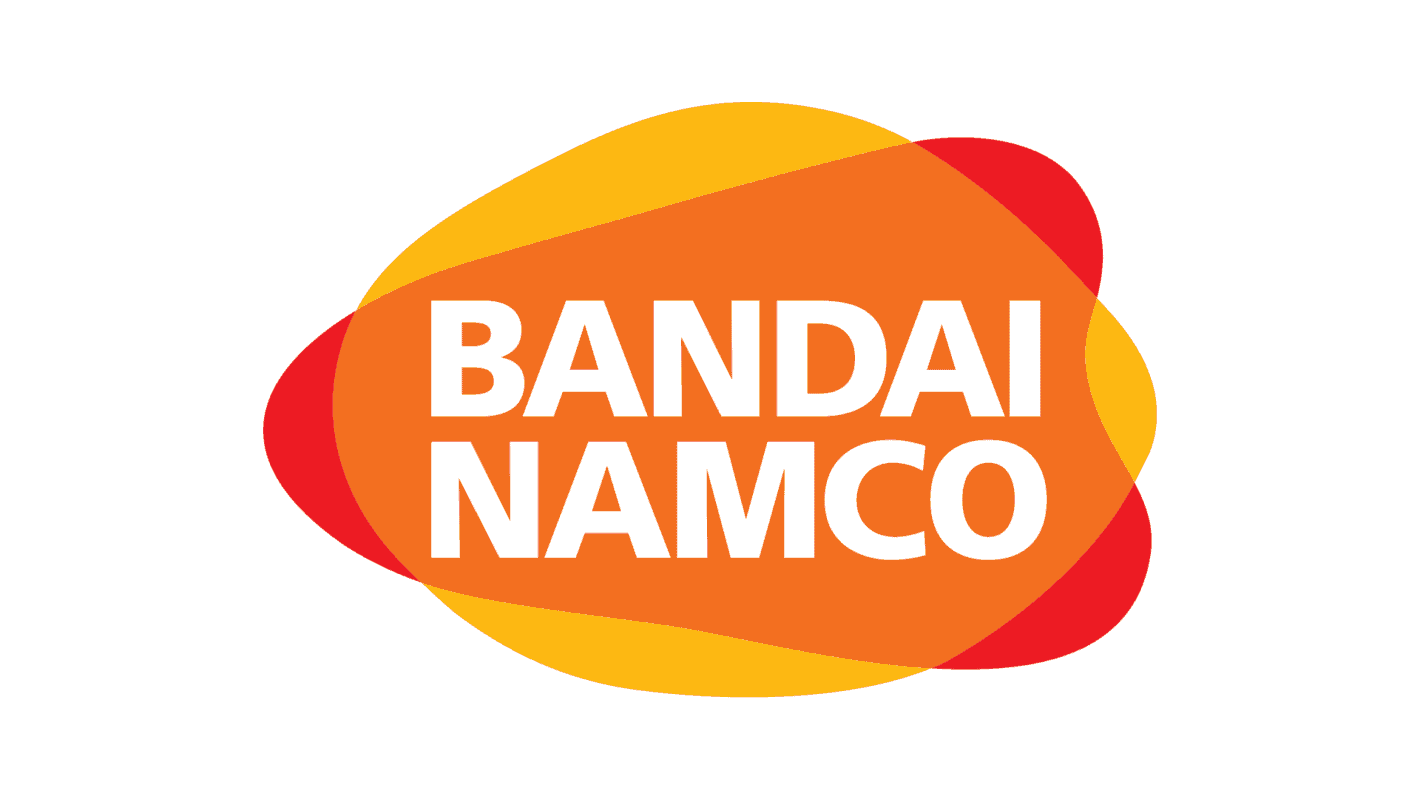 Bandai Namco has created a new company that will be dedicated to mobile releases and is calling the company Bandai Namco Mobile. The new company will be based in Barcelona, Spain and will be tasked with handling the launches of any and all Bandai Namco games or apps that are set for a release outside of Asia, which means releases for games and apps in Europe and other Western regions  like North America.

According to Bandai Namco, Bandai Namco Mobile will be responsible for both the development and marketing of mobile entertainment outside of the Asian market, which sounds a lot like it will be creating games and apps that are completely different from those released in Japan and other Asian countries.

This might not be such a bad idea for Bandai Namco as users in the Asian market can have a different taste in mobile entertainment than users in Europe or North America. Gacha games for example are very popular in Japan, China, and other Asian countries but less so in countries like the US, so this new mobile offshoot could be dedicated to creating games and apps that better fit the interest of users in Western regions.

This also doesn't mean that games which are handled by Bandai Namco for mobile devices and for the Asian market won't be localized and then released in the US or elsewhere outside of Asia. Gundam Battle: Gunpla Warfare for example is a game that was released in Japan earlier this year and was just launched in the US as of yesterday. This is the same game with all of the same content.

Dragon Ball Legends is another example of a Bandai Namco mobile game that is the same in the Asian market as it is in the US and elsewhere outside of Asia, and it's unlikely that this will change as franchises like Dragon Ball and Gundam are huge properties that are mega popular on a global scale. With that said Bandai Namco Mobile will probably still take care of releasing these titles to Western countries even if they didn't handle the development side of things.

For Bandai Namco the decision to create a separate company that handles all development and marketing for Western countries boils down to making it possible to crank out higher quality content at a faster rate than before. More content quicker is never a bad thing if the quality of the content isn't dropping, and a good way to ensure things happen that way is to have more people on your team putting in work.

Bandai Namco credits Barcelona as having the world's top talent in the mobile game industry and being a "hotbed" for international video game development which is why it chose to set up shop there. With a new company and a home base set in this location Bandai Namco can split its focus on various mobile games meant for specific markets with more efficiency.

This could also mean that games from Bandai Namco which release in Japan or other Asian countries first but are still planned for a Western release, will end up getting faster localization, which isn't a bad thing either.