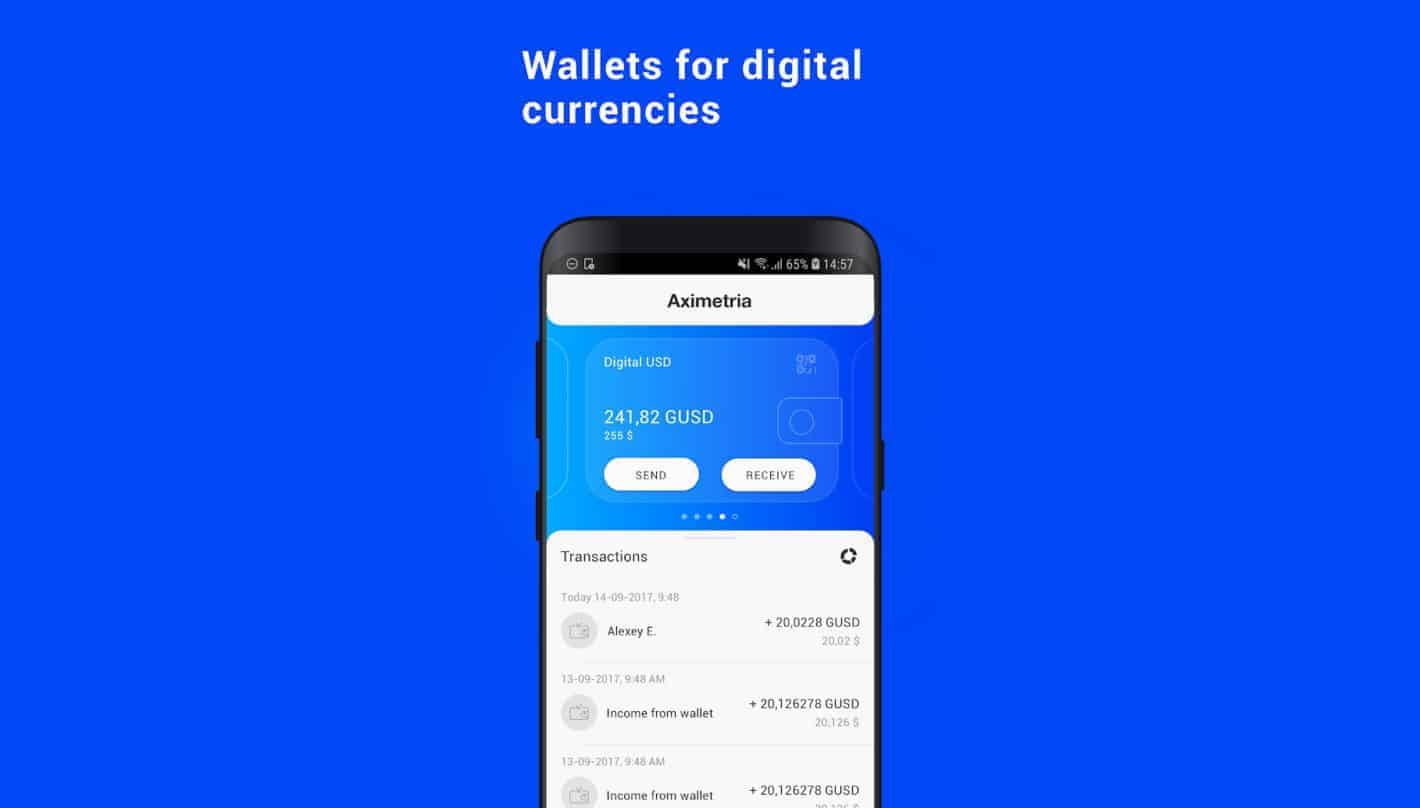 It's hard to overestimate how important mobile banking is today. What's so convenient about it is its accessibility: you don't have to wait for the bank to open if you have an urgent operation to make in the middle of the night. Neither do you have to wait in a line to conduct it.

However, with the constant access comes a constant danger. It's nearly impossible to set up a fake physical copy of a bank office but very easy to do the same with a website. Threats to mobile banking security are numerous and show no signs of abating.

Aximetria GmbH is a Swiss mobile financing service that claims to be protected against those threats and to provide the safest mobile banking experience. The key innovation it presents is its neural voice authorization.

Let's take a closer look at mobile banking security and see if (and how) Aximetria one-ups its competitors.

How Threats Are Countered in Mobile Banking

Why are the innovations needed in mobile banking security? Obviously, because the existing measures are not enough.

A serious threat to mobile banking is unsafe Wi-Fi hotspots. Set up in public places, they often are a target for fraudsters. If the traffic is unencrypted, it's easy enough for a middleman to intercept it. And if said traffic includes sensitive data such as the password to one's bank account, the attacker figuratively strikes gold.

The danger of public hotspots can be negated by using a virtual private network on one's smartphone. This technology enciphers all Internet traffic processed by the device so even if a hacker gets their hands on the traffic itself, all they can see is a bunch of encrypted data.

While it's true that top free VPN services for Android are paid, the investment is well worth it if it means that no criminal gets to access your banking information.

Malicious apps are also among the major threats. Perpetrators can load seemingly innocent apps with all kinds of Trojans including those that copy a banking app the user has on their smartphone. If an unsuspecting individual falls for it and installs such an app, it creates a dupe of the real one to run a phishing scam. This fake app then collects the user's bank account password and transmits it to the criminals.

To counter that, many banks introduce two-step authentication. With it, to log into your bank account, you need not only your password but also another way of proving your identity. Typically, it is some information that you remember without the need to store it in the written form: for example, your mother's maiden name.

New advancements in mobile banking security take it to another level with biometric authentication that requires fingerprints, iris scanning, voice scanning, and the like. However, those come with problems of their own. For example, it is possible to spoof fingerprints and get unauthorized access to a smartphone and the data on it.

Voice scanning also has a drawback: for the service to recognize a user's voice, it must have samples of it in its database. And if the database is hacked into, the attackers get the voice samples that they can use to gain access to the user accounts.

What Aximetria brings to the table

Aximetria claims to be "crypto-centric mobile banking of the future". Let's have a look at the list of its features.

The app, it provides for Android, acts as a mobile wallet. It allows buying and selling bitcoin and ether with a credit card. The best thing about it is that you can add a card issued by any bank to your Aximetria account.

It's also possible to trade in stablecoins (i.e., cryptocurrencies the value of which is fixed relative to a fiat currency or a currency basket). Currently, Gemini USD (naturally, pegged against the US dollar) and EURS (backed by the euro) are available. As the name implies, stablecoins are supposed to fluctuate less than common cryptocurrencies.

Besides, Aximetria supports transactions in the USD, GBP, and CHF (the Swiss franc).
Security is another strong suit of this service. Thanks to Aximetria's cooperation with the Russian Quantum Center, it protects its users' data with post-quantum cryptography. Presumably, such strong enciphering should withstand even the attacks conducted from quantum computers once those become a reality. For contemporary computers, this system should be literally impregnable.

Recently, Aximetria announced that it had been issued the Swiss Financial Services Standards Association license and the company now operates under the Swiss anti-money-laundering legislation known for its strictness. What it means is that with more regulations to adhere to, Aximetria will be placed under tighter control and undergo strict audits regularly.

According to Forbes, Aximetria now also employs innovative neural voice authorization. It doesn't require storing the customers' voice samples that, as we discussed earlier, can be a security concern. Instead, the neural network recognizes the customer's voice without relying on a database. Then it generates a private key that is used to access the account.

Aximetria does look interesting with its almost-futuristic technologies and cutting-edge security. But despite that, it's not without some drawbacks.

The first and foremost of them is the lack of information. The company's official website is very barebones and provides only the most general data on the app's features. Aximetria seems to be well aware of it, putting up a disclaimer that warns the readers that the information on the website isn't guaranteed to be up-to-date or even accurate.

Does it make it any less secure? Of course not, but it's easy to see some people being discouraged by such an approach.

All in all, Aximetria is a service with lots of potential, especially once its plans to add the support of more currencies are realized. Its desire to provide high-quality mobile banking all around the world is commendable, as is its implementation of many security innovations.

As for whether or not to use this app, it's best to quote Aximetria's website: "users are encouraged to seek professional advice before making any decisions".