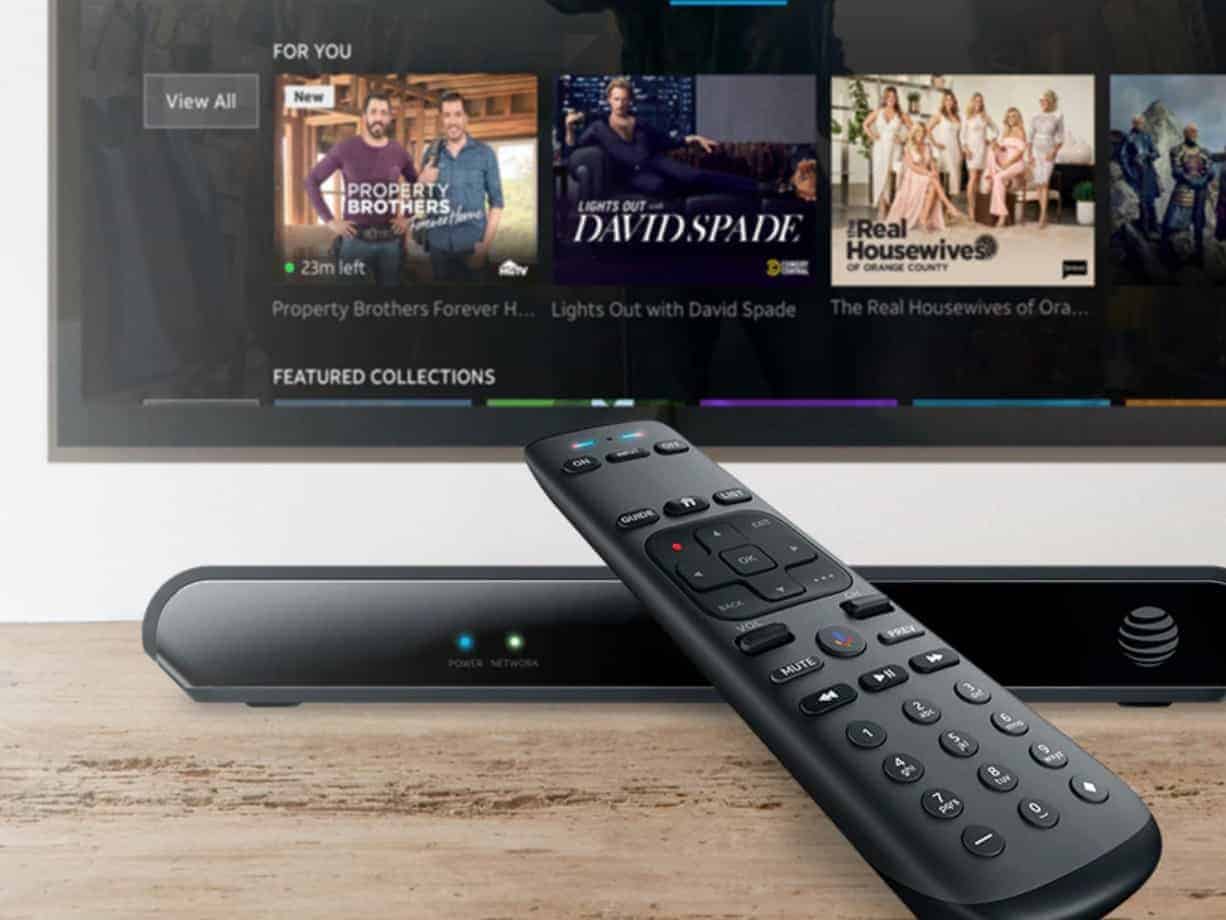 AT&T TV has now launched in the U.S. The AT&T TV launch appears to only be a soft launch as the service is not available nationwide.

As of right now, AT&T is confirming consumers in a select number of areas can sign up to the service.

The location list is limited to Orange and Riverside in California, West Palm Beach in Florida, Topeka and Wichita in Kansas, St. Louis and Springfield in Missouri, as well as Corpus Christi, El Paso and Odessa in Texas.

The cheapest is Entertainment. This plan costs $59.99 but only for the first twelve months. Customers will need to sign up to a two-year agreement and the second-year sees the price escalate to $93 per month.

These prices are live until October 19, 2019. A wider launch is expected to take place later in the fall and this date may indicate when the wider availability might open up.

Timed with the AT&T TV rebrand

The AT&T TV launch has come on the same day the company initiated a DIRECTV NOW rebrand. While the rebrand was announced last month, it officially took effect today.

This means consumers in supported locations can now choose between the pay-as-you-go "NOW" option or sign up for the more robust, but also more expensive AT&T TV plans detailed here.

Besides the channel lineup and monthly prices, one of the other major differences between AT&T TV and AT&T TV NOW is the included set-top box.

In this sense, AT&T TV is similar to a traditional TV package. On top of signing up for a long-term contract, a set-top box is shipped out to subscribers.

This is a self-install set-top box and so once it arrives, it is just a matter of plugging in and powering up.

This is also an Android TV powered set-top box. Although the user experience has been customized to provide an AT&T TV experience.

Some of the additional features AT&T touts include Cloud DVR (up to 500 hours) and a voice assisted remote control. Google Assistant is also included through the Android TV box, along with the option to control compatible smart home products.

According to AT&T, it's "televisionary."